His yodels echoed from the aisles of walmart, to the hearts of the world.

Mason Ramsey is an 11-year-old yodeler from Illinois, who has claimed he’s performed in Walmart at least 50,000 times. However, this one time got recognition from more than just a few Walmart shoppers.

After weeks of countless memes, videos, and viral attention, Hank Williams Sr.’s “Lovesick Blues” will never be the same.

Ramsey has single handedly brought yodeling, Walmart. and himself to the limelight in 2018.

In the span of one week, Ramsey has landed performances on Ellen, the Grand Ole Opry and even Coachella.

Artists like Justin Bieber, Whethan, and Post Malone have sought out Ramsey during the weekend of Coachella.

It’s no doubt little Mason Ramsey is a natural born performer. Ramsey has been yodeling from the ripe age of three and takes after his Grandpa’s love for yodeling.

All the hard work of yodeling at such a young age seems to have finally paid off.

After performing at the Grand Ole Opry, his dream is to collaborate with country artist, Blake Shelton.

Ramsey won’t be moving to LA anytime soon however, he’s made sure the world knows he’s a country boy.

Here’s to hoping we get a top-charting yodel album from Ramsey in 2018. 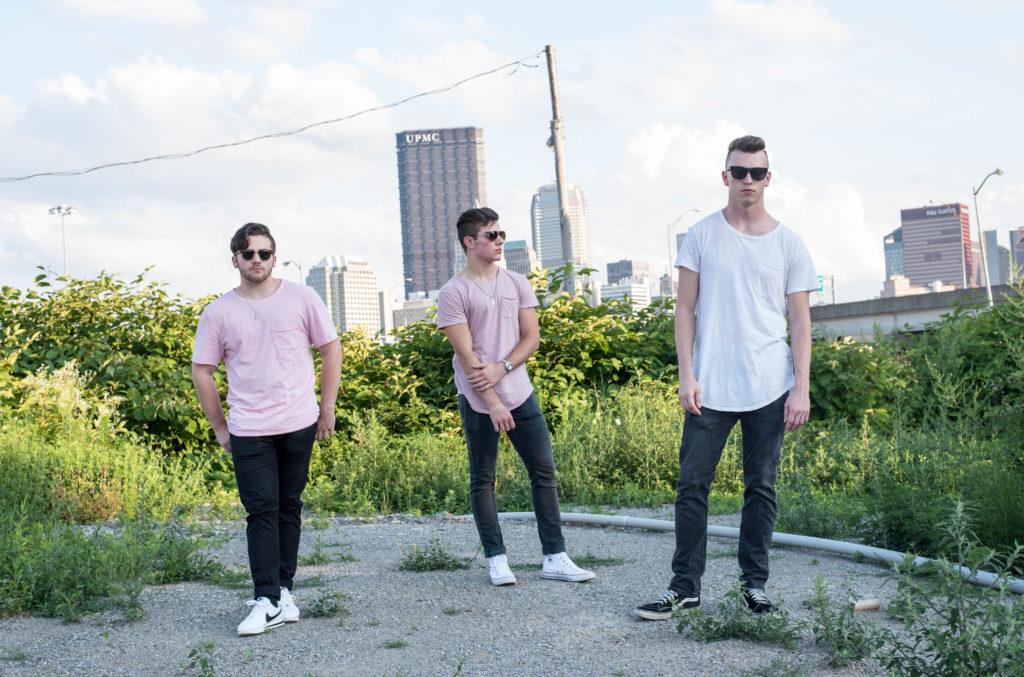 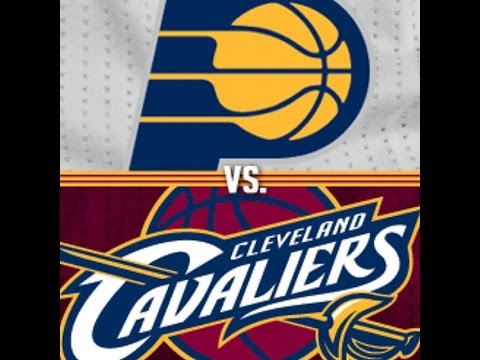