The Cleveland Cavaliers will begin their quest for their second championship in four seasons when they open up their first round playoff series against the Indiana Pacers Sunday afternoon.

In a rematch of last year’s first round playoff matchup, Victor Oladipo and the Pacers will look to slow down Lebron James and the Cavs. The Pacers got swept in that match up last season, but they did not have Oladipo. Instead, they were led by Paul George who came up small for the club, including disappearing in game three of that series when the Pacers blew the largest lead in postseason history by blowing a 25 point halftime lead.

The Pacers took the season series from the Cavs this year 3-1 however, the Pacers have yet to see the “new look” Cavs, so you can basically throw the regular season series out the window.

The key to this series for both teams will be controlling the basketball and taking advantage of mistakes. While the Pacers have a lot more size than the Cavs, the Cavs have a lot more shooters, so it will be interesting to see which side wins out.

My prediction is that the Cavs will sweep the Pacers just like last year and will move on to face either the Toronto Raptors or the Washington Wizards in the semi-finals. I think the Pacers will put up a good fight in each game, but even with the Cavs no longer having Kyrie Irving, the Pacers just do not have anybody to stop Lebron James, and James should have a phenomenal series. 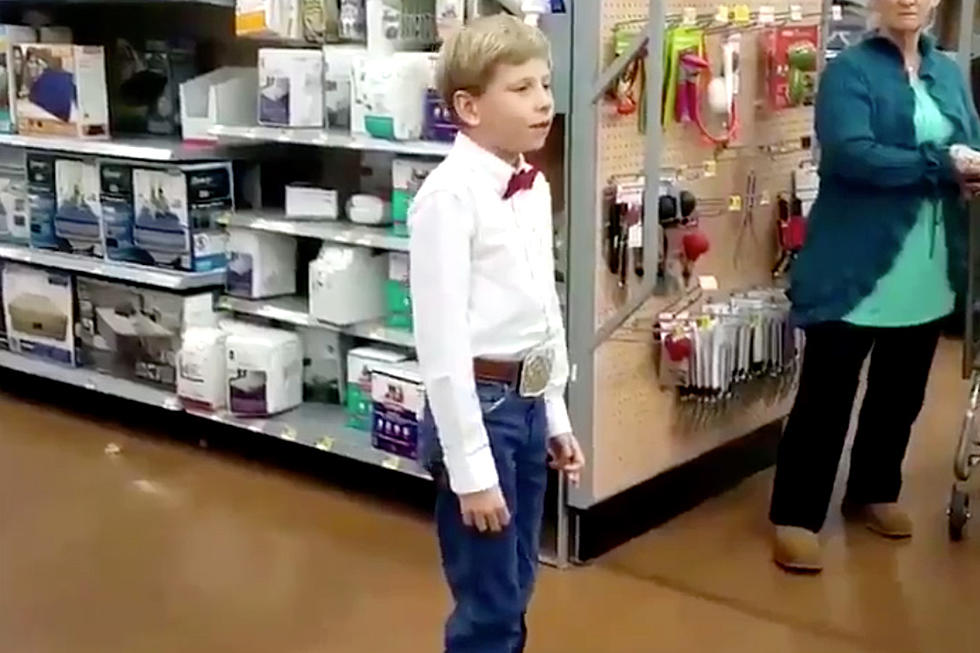