After a hard fought battle with the Indiana Pacers, the Cavaliers will march into the Air Canada Center tomorrow night to begin a semi-final matchup with the Toronto Raptors.

The Cavs and Raptors have met the last two postseasons, the Cavaliers winning eight out of those 10 games. However, this series feels different. The Raptors are coming off a franchise high 59 wins, and the Cavaliers look mortal in the postseason for the first time since Lebron James returned to Cleveland four seasons ago.

The Raptors improved their bench this offseason by adding some key pieces like backup point guard Fred Van Vleet and forward Norman Powell. The Cavs took the season series 2-1 with each team winning on their home court. The Raptors have yet to defeat the “new look” Cavs.

Just like the last series, the key to this series for both teams will be controlling the basketball and taking advantage of mistakes. While the Raptors have a lot more size than the Cavs, the Cavs have a lot more shooters, so it will be interesting to see which side wins out. Lebron’s supporting cast did not give him enough help last round, but inserting Tristan Thompson into the starting lineup in Game 7 against the Pacers might have been the button the Cavs needed to push all along.

My prediction is that the Cavs will knock off the Raptors in six games. and will move on to face either the Boston Celtics or the Philadelphia 76ers in the conference finals. I believe even with the Raptors new bench, they are still the same old Raptors. Until star guards Kyle Lowry and Demar Derozan prove to me they are no longer afraid of Lebron James, I will not pick the Raptors in a series against the Cavs.

Album Review: The Aces – ‘When My Heart Felt Volcanic’ 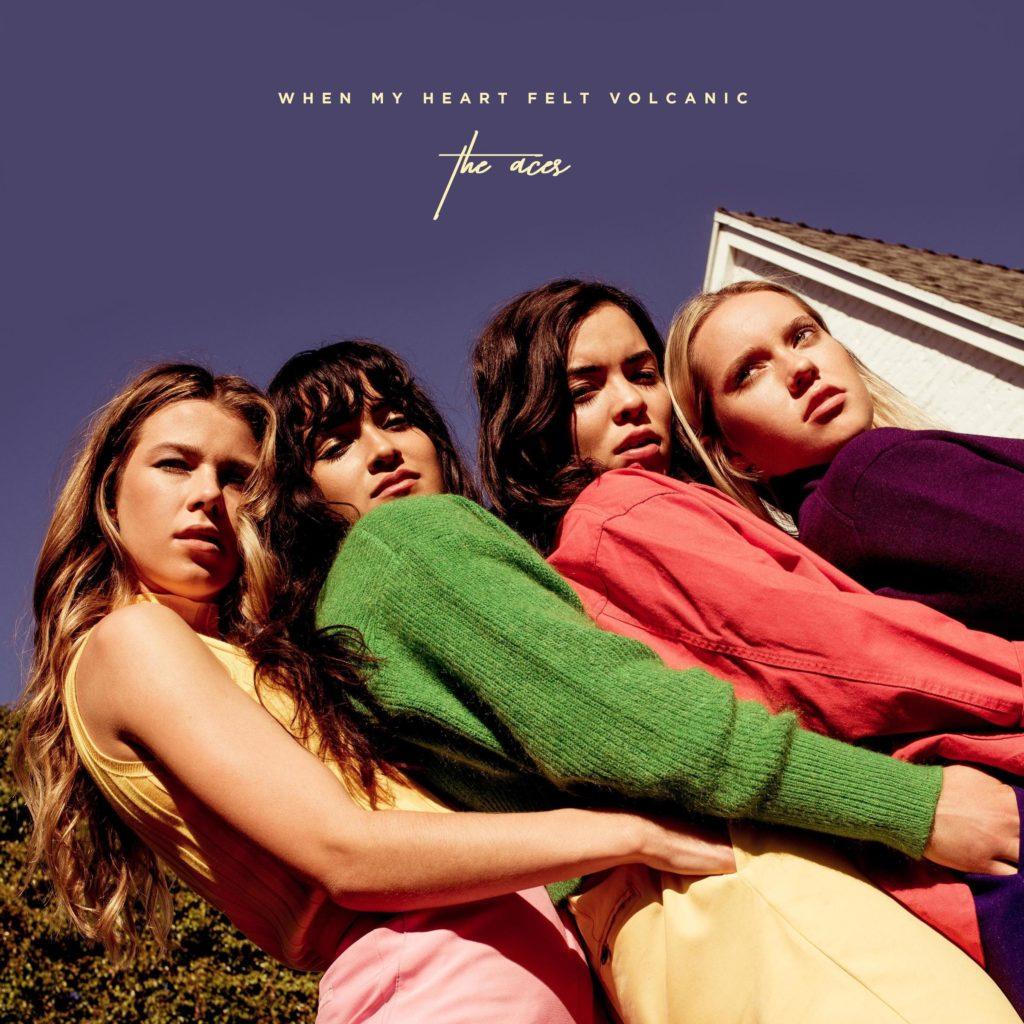