Yeah, most of us know that the Golden State Warriors are going to win the NBA Finals even without Kevin Durant and DeMarcus Cousins. They have had their core built around Steph Curry, Klay Thompson and Draymond Green. They were able to win a championship in 2015 without the other superstars.

Golden State has had the same coach throughout their dynasty run with former NBA player Steve Kerr. He currently has eight NBA championships, five when he was a player with the Bulls and Spurs, and three as the head coach of the Warriors. Based on the way the Warriors played in this playoffs, I give them a high chance of them pulling off a 3 peat.

Now, the Toronto Raptors will be making their first ever trip to the NBA Finals in franchise history. With game one taking place in Toronto, this will be the first ever NBA Finals game played outside of the United States. Their path to the Finals was a little bit easier than it was in the past with LeBron James now in LA.

Trading for Kawhi Leonard has paid off well for them especially in the playoffs. Leonard is playing at the top of his game in this year’s playoffs, averaging 31 points and 8.8 rebounds a game, and his shooting percentage is at 50.7 percent. This Raptors team has mostly been Leonard carrying them, but big help has come from players such as Fred Vanvleet, who been on fire the last 3 games, shooting 68 percent and averaging 16 points a game.

Also, don’t forget about Kyle Lowery who has been quiet this postseason, but he does lead the team in assists and could cause trouble on defense when guarding Curry. These Raptors may look like they have chance to maybe win one game in the Finals, but I really do not see them taking down the Warriors especially if Demarcus Cousins and Kevin Durant return in the series.

Enzo Orlando is a member of the BSR Sports Department and Host of the Pass The Mic podcast. Follow him on Twitter @JohnnyEnzo2 and the podcast @pass_the_mic 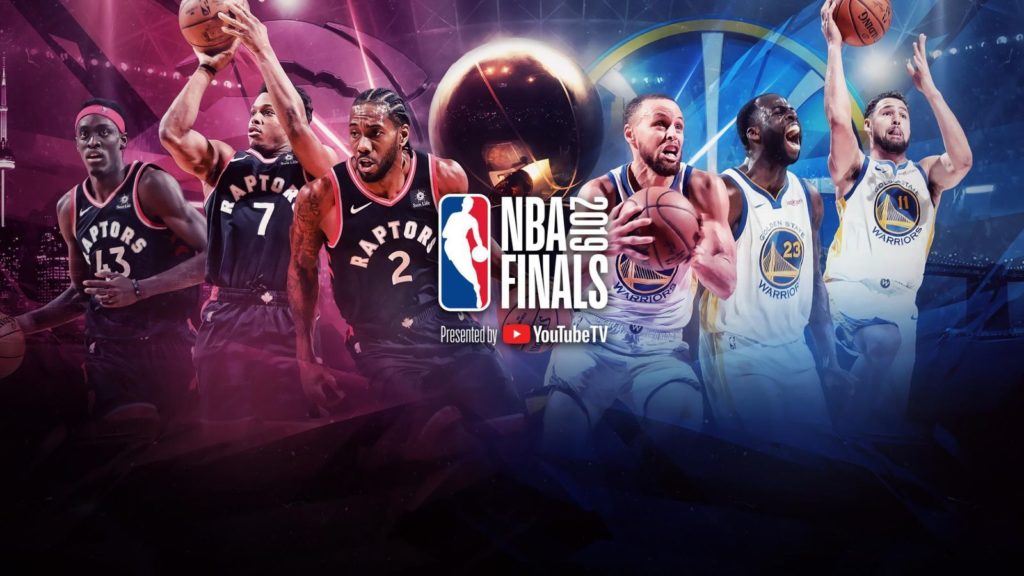