My Experience Inside the greatest Home Run Derby

I just got so lucky to be able to witness that in person, seated behind the foul pole on the first base side, with a perfect angle of the entire field.

Before we continue, I’m telling you the events of Monday night as if you were sitting beside me hearing me talk about what happened from my vantage point, not just another simple story.

It was a little warm when my younger brother and I went inside Progressive Field, but it was nothing, the feeling of the heat completely eviscerated by the exhilaration of the derby.

I was posting videos and photos on my Twitter (here are some Vladimir Guerrero Jr. and Carlos Santana Tweets) for people to see too.

The firework show started with a bang, with Joc Pederson of the Dodgers knocking out Alex Bregman. That was a tasty treat for the opener.

And then came Vlad Jr. He just smashed the ball over the ‘mini monster’ in left field, every long hit ball seeming destined to fly out of the park or into the scoreboard.

My only what if for Baby Vlad’s first round is if he would have beaten Milwaukee’s Christian Yelich if he hadn’t pulled out of the derby? Matt Chapman just wasn’t consistent enough and was clearly outclassed, although he nearly hit the scoreboard.

Then, Ronald Acuña Jr. took out one of my top picks, Josh Bell, and made the lower seeds three for three against high seeds at that point in the bracket advancement. Still, though, Bell hit a couple of long shots that made it not feel like a disappointment.

And then, the place went nuts with Carlos Santana. So nuts that I couldn’t record him where I was at during the contest.

I know a lot of Cleveland fans were there, but after our fanbase, I saw several Yankees, Cubs, Pirates, and Braves fans around the building, and they all seemed to get on their feet with us folks in the home crowd.

Santana’s approach from my view was to try and pull as many balls over the short right-field porch as possible and pull the ball hard toward one of the old bullpens near the foul pole, but it just wasn’t sustainable.

After that, Pete Alonso won the matchup on a buzzer beater, hitting his 14th homer with only a second left on the clock to be the first high seed to advance. For the rest of the night, it felt like whenever Alonso hit, the energy got sucked out of the crowd.

Continuing into the semifinals, Vlad Jr. hit another 29 home runs, and it seemed inevitable that he would advance. But Joc Pederson put on a show, and we had ourselves in overtime.

And that overtime just filled the entire stadium with energy, and another tie ensued, leading to not 1, but TWO 3-swing swing off’s between the son of a hall of famer, and the outfielder from LA.

The stadium went nuts after Vlad Jr. hit number 40. And that was all she wrote for Pederson. That round was the most epic round of derby I had ever seen. I would have just ended the derby there after Guerrero’s electric run.

But, we still had a 2nd semi-final to get through. You could tell Acuña was gassed, but I thought he had it in the bag.

Alonso, however, had other ideas, winning against Acuña with a 2nd buzzer beater. From what I felt, the stadium just got sapped of energy again.

So the stage was set for the final: two rookies, $1 million on the line and the title as the top slugger in the league.

Guerrero Jr. still showed strong, but his first two rounds were straining him, making it all the more impressive that he hit 22 in the final round and 91 total dingers on the night.

As the derby went on throughout the night, Alonso kept heating up, before ultimately breaking through and storming to the crown against Guerrero Jr.

Regardless of what happened, this derby was historic. Monday night might have actually saved the derby, and produced a show that could be even better in the future. 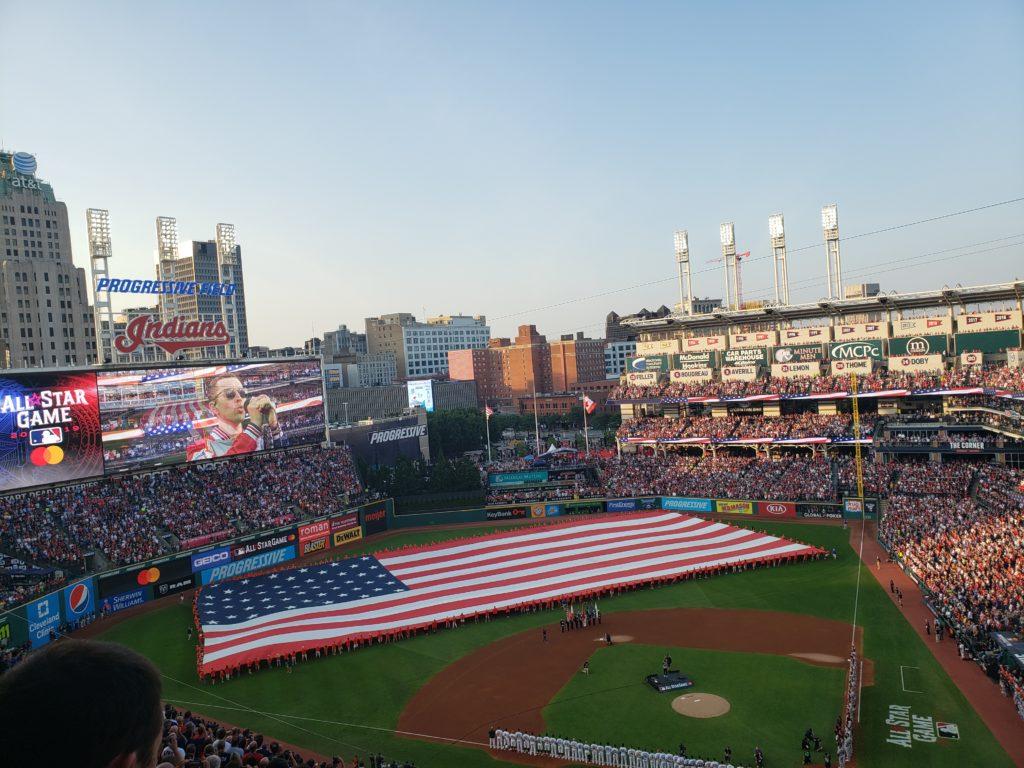 What I Would Do If I Was A WWE Writer