All Photos by Jenn Noga

The energy of a Smallpools show can only be described as lightning in a bottle. Something truly electric and something you’ll want to hold onto forever. 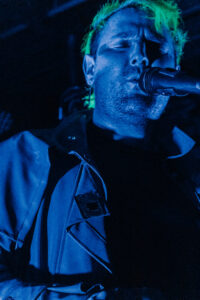 Now, to be perfectly honest, I had only ever heard two Smallpools songs (Million Bucks and People Watching in case you were wondering), and one from their opener morgxn, so I went in not knowing what to expect. Needless to say I was pleasantly surprised at the show I got to witness.

Starting off the night was just morgxn, a piano and the crowd as they dazzled us with songs from their new EP, MERIDIAN vol 2, and a very epic outfit. As morgxn said during the show, songs sound a lot different when you take away all the production, which is true because I listened to the EP on the way home from the show and a stripped live set and the full production are both equally as good. They’re an incredibly powerful vocalist and lyricist and I expect that we’ll be seeing a whole different type of performance from them if they ever tour again with a full band.

Smallpools by contrast had the full production, complete with lights and an inflatable whale. 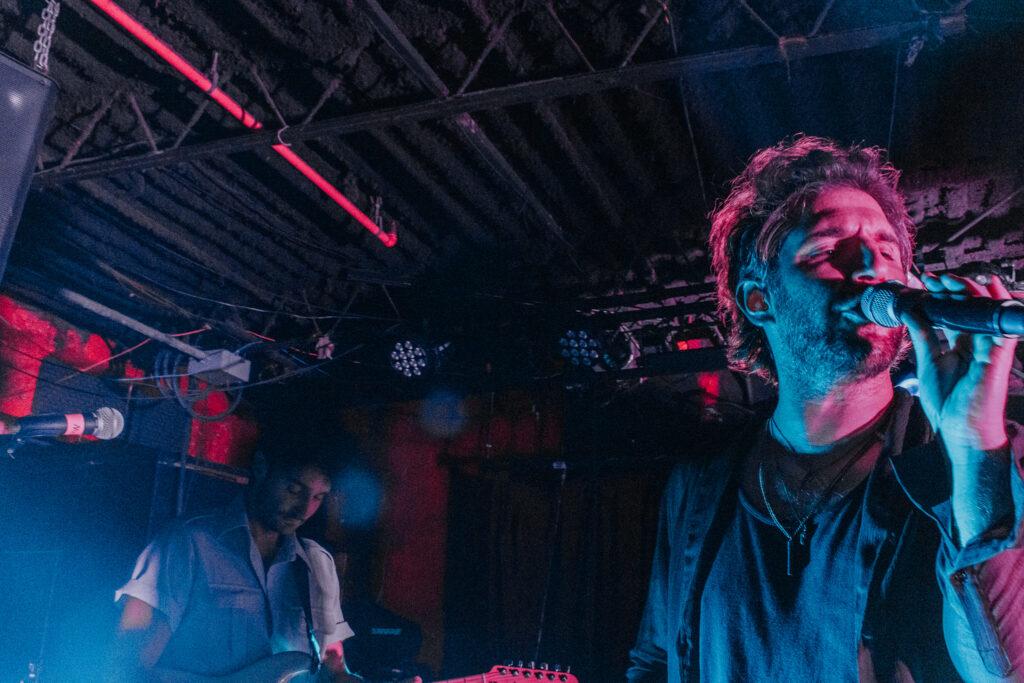 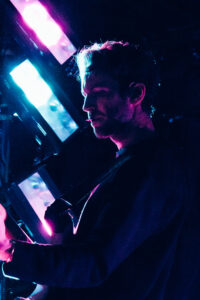 Now I can’t tell you that I knew what the set list entailed, I wasn’t able to take a picture of it because some girl thought I was trying to steal it from her but that’s beside the point. Despite not being a Smallpools superfan, I thoroughly enjoyed hearing these songs for the first time, live and with a bunch of strangers. I met two girls who drove up 2 hours from Columbus to see Smallpools and they seemed to be having the time of their lives. As did the rest of the crowd and Smallpools themselves. 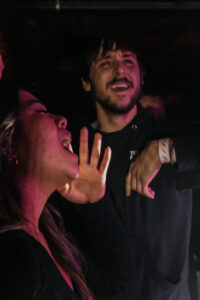 The floor was shaking from the amount of bodies jumping up and down and for just a brief moment it felt as if nothing had changed in the world, and it was just all of us and the music for this collective experience, something I hadn’t felt in almost two years. And you better believe that when People Watching and Million Bucks were played I was screaming those lyrics at the top of my lungs.

You can tell that Smallpools cares that everyone is safe and having a good time, almost stopping the show completely for a fan who looked a little dizzy.

Overall, I will now be becoming a Smallpools superfan, so that the next time they come to Cleveland, I’ll be able to know all the songs they play. 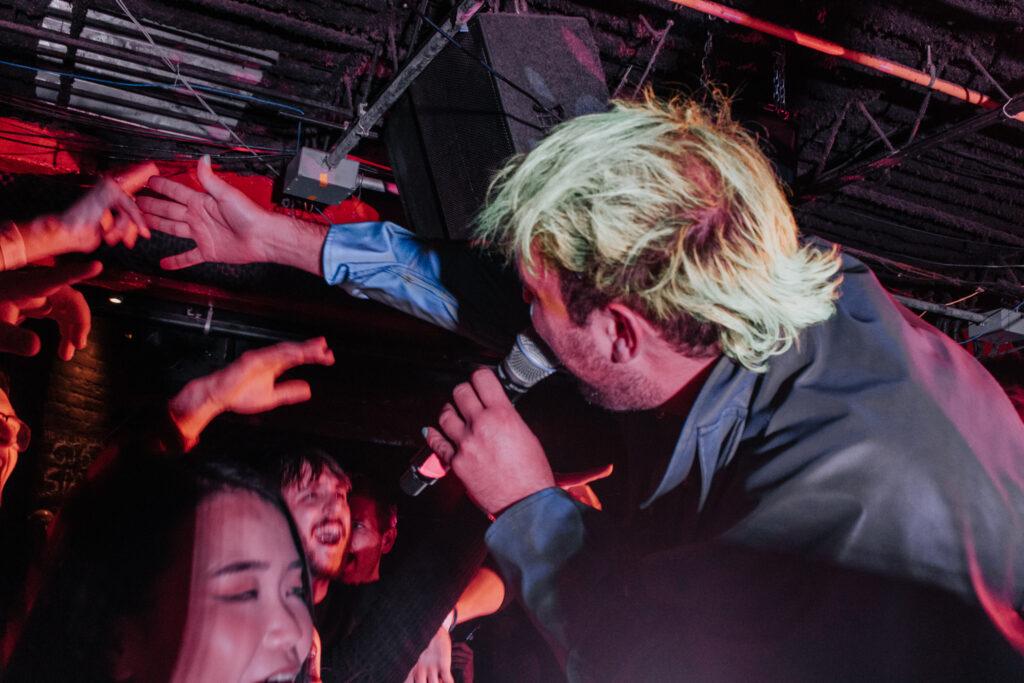 Smallpools is currently on their tour Life in a Simulation. You can get tickets and find the rest of the tour dates on their website.

Methods to Meet An individual Without Internet dating

In Defense of Cinderella