Taylor Swift’s music has been playing in my household since I was seven and at 19 she was playing right in front of me. Walking into the venue, you could feel the excitement buzzing around.Each showgoer was given an electronic bracelet and was told it was a gift from Taylor. Even though my friend and I were sitting so high up, we had a perfect view of the stage.

Openers Charli XCX and Camila Cabello got the crowd ready for Swift. Charli XCX had such a tough and happy vibe to her and I was surprised I knew so many of her songs. She kept her setlist upbeat and got the crowd jumping. Cabello started her set with “Never Be the Same” and ended with “Havana”, two of her biggest songs. In between those crowd pleasers she slowed down the arena and demanded attention during her rendition of “I Can’t Help Falling In Love With You” which lead into “Consequences”. Cabello, along with a set of backup dancers, really built up the excitement for her own music, as well as Swift’s.

Before Swift came out, a video introduction played, flashing some of her most memorable moments in the spotlight since fifteen. All the paparazzi headlines and criticism she has received from being in the public eye for years we’re showcased to show the progression of her reputation. The lights dropped, everyone screamed and Swift started with “…Ready For It.” You could instantly see why everyone had an electronic bracelet. Each bracelet lit up the stadium and pulsated with the music, making you a part of the show.

After a few songs off Reputation, she brought back some old hits with a mashup of “Style”, “Love Story” and “You Belong With Me”. What was interesting isn’t how different her sound is now compared to her Fearless and Speak Now albums but that she could still flawlessly fit them into this show without making them seem out of place. 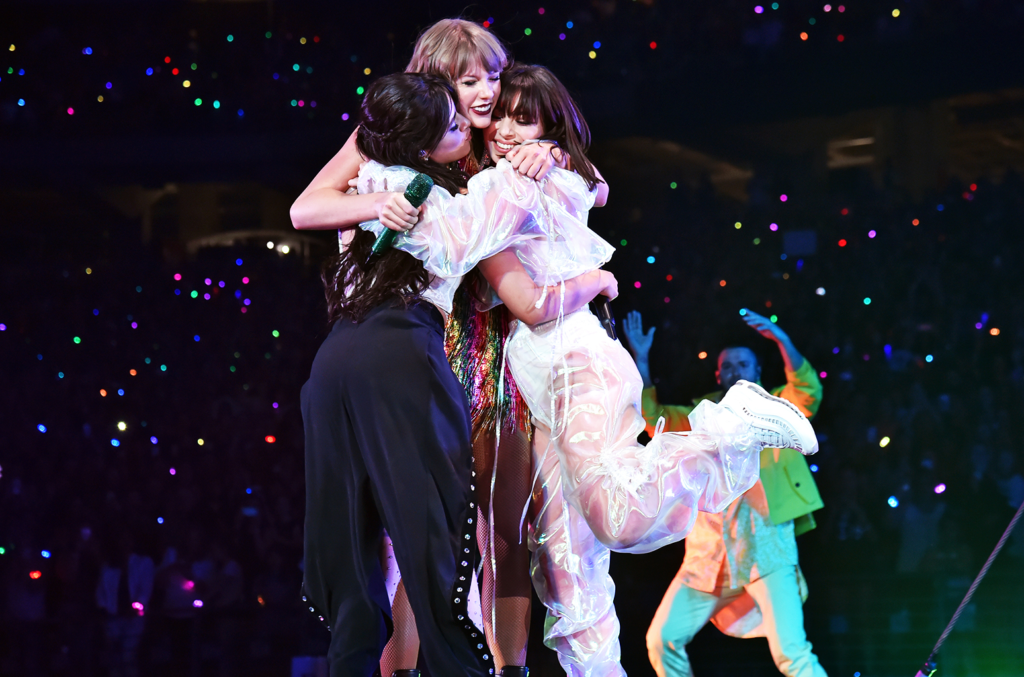 Another video came up on the screen projecting snakes and Swift on a throne. Everyone in the crowd knew what the next song would be. “Look What You Made Me Do” was up next, as the song played the stage was transformed and snakes were brought out from behind. This song went into “End Game” and then “King of My Heart.” This grouping of songs after her mashup of older ones got the crowd focusing on and loving Taylor’s new sound.

Things slowed down as she performed “Delicate.” She made her way to one of the smaller side stages in some light up bubble apparatus that reminded you of Glinda the Good from Wicked. She quickly brought the crowd back up with “Shake it Off” which made everyone want to dance along. Like a rollercoaster, the crowd was brought back down with an acoustic performance of “Dancing With Our Hands Tied” and “A Place In This World”, off her very first album. Moving over to the other smaller stage she ended this part of her set with a combination of “Bad Blood” and “Should’ve Said No”. Once again, I was surprised to see how well a song off her very first album, which showed her country roots, mixed with a pop anthem.

After a quick costume change, Swift did a piano mash up of “Long Live” and “New Years Day”. This was the only part of the concert that I actually let some tears fall. These slow, stripped down songs were beautiful to hear live, as well as hear everyone sing along to. But the sappiness didn’t last long as we were graced with another video introduction into “Getaway Car”. She ended the night with “This is Why We Can’t Have Nice Things”, which left everyone on a slightly petty high note.

Seeing Taylor Swift live was such an experience. Every song felt like it was its own show. The visuals of the screen, snakes being brought out, fireworks, fire and the crowds’ bracelets changing colors to the beat was spectacular. She is definitely an artist you should want to see live again and again.

BSR Staff Playlist: Cameron’s ‘For Every Type of Summer Night’ 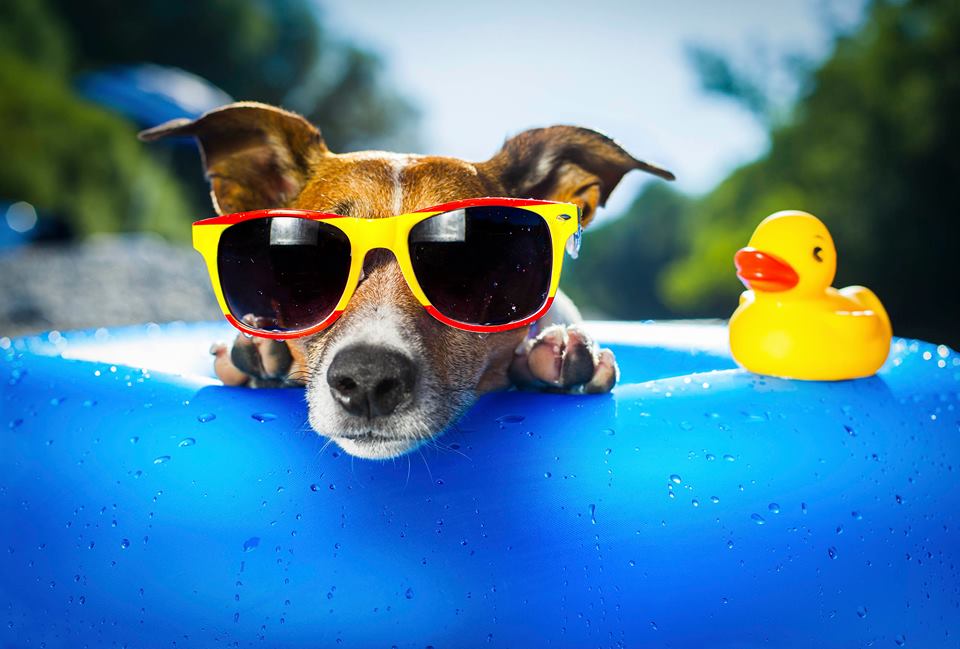