Yes, it is December, and the Browns are mathematically still alive in the AFC playoff picture!

The Browns won their fifth game of the season Sunday, defeating the Carolina Panthers 26-20, handing the Panthers their fifth straight loss, knocking their record down to 6-7 on the season. Baker Mayfield woke up feeling dangerous Sunday, and that is always a good thing for the Browns. The rookie from Oklahoma played like a true veteran, completing 18 of 22 pass attempts for 238 yards, one touchdown, and no turnovers. Mayfield looked poised in the pocket all game long, firing confidently to targets down the field. Wide receiver Jarvis Landry had his best game as a Brown, scoring twice on the day to give the Browns offense a huge lift.

The running game for the Browns struggled for consecutive weeks. Nick Chubb did have 13 carries for 66 yards, and a score, but one of Chubb’s runs went for 29 yards, so if you take that carry away, he had less than four yards a carry. If it was not for the big run by Chubb, and two incredible runs on reverses by Landry, the run game for the Browns would have been non-existent. The Panthers rank eighth in run defense this season, so it is understandable why the Browns struggled when running the ball, but it is not a good sign for a team that still has a lot to play for this season. Playoff teams can run the ball effectively against anyone, and the Browns need to show they can too over the last three games of the season.

The Browns defense once again played a perfect bend, but do not break a defensive game. Yes, they allowed 20 points, but 17 of them were in the first half, and 10 of them were off a short field. The Browns passing defense did a great job without star rookie cornerback Denzel Ward in limiting the Panthers passing production in the red zone as quarterback Cam Newton did not throw for a touchdown in the game. The Browns let Newton do his thing until Newton and the Panthers got in-between the ’20s. I don’t care how many yards a quarterback throws for as long as he is not producing points, and the Browns have the same way of thinking.

The run defense may have had their best game of the season. While stud running back Christian McCaffrey scored twice early on in the red zone, the Browns limited him to 63 yards on 16 carries. That is just under four yards per rush attempt, and for the Browns that is solid, considering how bad their run defense has been all season, and how dominant McCaffrey has been all season.

Next week, the Browns travel to Denver on a Saturday night to take on the Broncos in primetime. The Broncos are also fighting for a playoff spot, as they sit at 6-7 on the season. Realistically, in order for the Browns to make the playoffs, they would have to win out, and Pittsburgh and Baltimore would have to lose out in order for the Browns to win the division at 8-7-1. I just do not see the wild card as a possibility with the Colts and Titans as hot as they are. It is a long shot, but crazier things have happened! 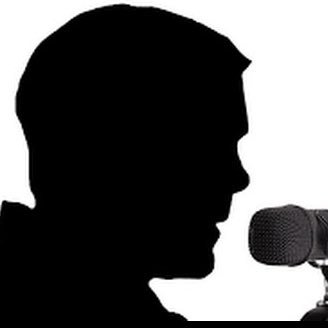 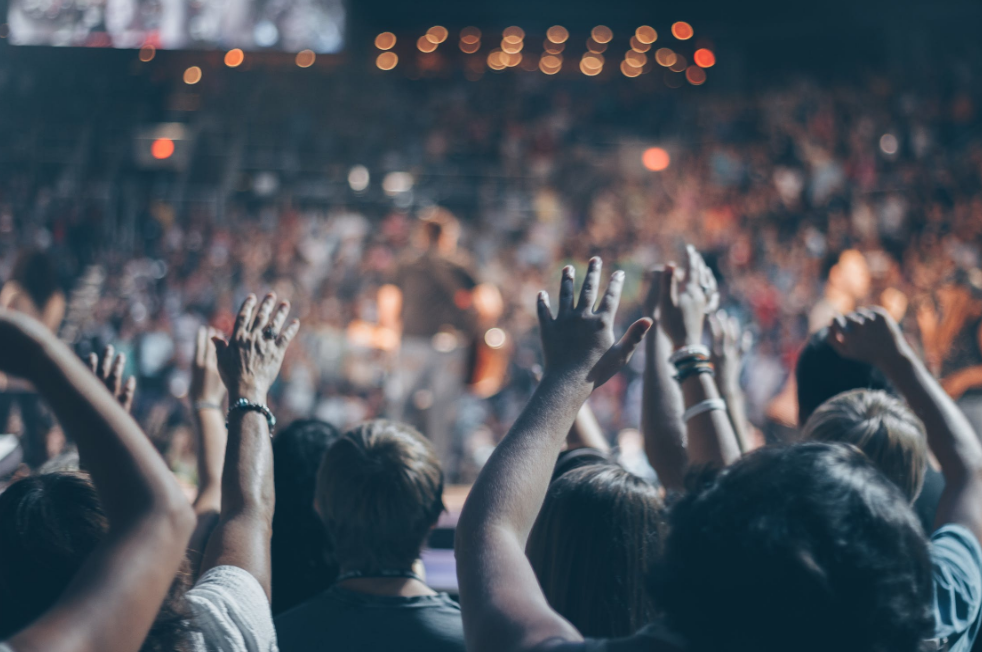