Van Halen, the classic hard rock band, played a set of tour dates to promote their 12th studio album A Different Kind of Truth.  Me being in 8th grade, I wanted to see them since they were on my bucket list of bands to see before they completely stop playing.  I was so excited to see this legendary band play live at the Consol Energy Center in Pittsburgh. What happened was a huge let down because of their frontman, David Lee Roth, who was obviously drunk their whole set.  Don’t get me wrong, the music was fantastic as always; Eddie Van Halen is one of the greatest guitar players of all time, but the vocals were horrendous. He slurred lyrics and barely sang them, as in, he spoke the lyrics.  No pitch, no melody, nothing. He also forgot a whole line in one of their most famous songs, and just said “Oh, sorry about that” in replace of it. I understand, as all musicians make mistakes, but for one, you have been doing music for 40 years, and two, you are drunk on stage so there is no excuse.  I also remember him telling this pointless story that went nowhere, and then paused, and started playing a song. Very awkward. Overall, probably the worst show I have ever seen because of just one person; don’t ever be that guy to ruin it.

Never Shout Never, AKA the ukulele-bearing musician named Christopher Drew graced Pittsburgh’s Stage AE. It was a beautiful day and I got to attend the show with one of my best friends who bought me the tickets for my birthday. Everything leading up to the show was fantastic. Our dinner was great, the opener was cool, but when Never Shout Never hit the stage, he seemed too high to function. Maybe he was high, out of it, sick, etc. Either way, his stage presence was TERRIBLE. He burped into the mic, which received applause and cheers from his fans. This made me furious because they were feeding into his ego by applauding this gross and unprofessional act. Additionally, he kept vaping on stage and only played for a little over 45 minutes, which is short for a headlining act. My friend and I looked at each other when he left the stage like, “WTF did we just pay for?” Needless to say, we will not be going to see any of his anniversary tours when he inevitably needs more money. Sorry it’s not 2010 anymore.

Me, 16 years old, in my prime, going to see my boys live at the Agora. It’s snowing like a normal Cleveland winter. Standing outside in a line with my best friend and my poor dad, bundled up unlike all the other fans outside. Like Pacific, Knuckle Puck, Neck Deep, and State Champs, the ultimate lineup a girl could want. By 2016 I’d seen these boys far more than necessary, but being me they were the dream team. We were finally inside and my friend and I rushed to the pit. We made it about 2 rows from the front, fingertips in reach of the guard rail. The room was hot and loud as people started to file into the building. We’d got there early so the show didn’t start for about a solid hour and a half. Knuckle Puck comes on, amazing as always, and in between their songs I’m talking with my friend when all of a sudden I feel a sharp pain in my back. I turn around to see this 45 year old women standing next to her 16 year old children. I’m like IS SHE REALLY GONNA BE LIKE THAT? The next song starts and I start jumping and screaming to annoy this woman. The song continues and all of a sudden I feel the pain again. I turn around and her elbow is stabbing me in the back. I turn back around and continue to jam out to the songs leaning into this woman behind me. Jumping, screaming, leaning, pushing, moshing anything to prove to this old hag she shouldn’t be down in the pit with us. I finally lean back into her and she starts to fall back into the crowd. I have never wanted to fight a middle aged woman more in my life than in that moment.

Believe it or not, I was way more emo back when I was just a little 16 year old. I don’t quite remember if this tour had a name or not, but the lineup was This Century, The Ready Set, We Are The In Crowd, Hey Monday, and Cartel. I was taking one of my friends to the show as her birthday gift, and another friend was tagging along with us. I don’t believe any of us had our drivers license yet, so my mom had to give the three of us a lift to the The Grog Shop in Cleveland Heights. For whatever reason, I used to be completely and utterly infatuated with Cassadee Pope, the lead vocalist of Hey Monday. My mission of the night was one thing, and one thing only… meet Cassadee Pope.

The night started out pretty awesome, minus missing the first opening band. I fast forward to Cartel’s set: we managed to make it to the front row, meanwhile we met two of the nicest English girls that we talked too for a good while before the band made it to the stage. I used to take my wheelchair to venues simply due to the fact that I would have a secure place to sit for when my feet and knees started to ache. Fun fact: one of the English girls asked if I wanted to be lifted in my wheelchair so that I could crowd-surf. (I didn’t, though. Too scary.)

But before I knew it, the show was over. My friends and I stuck around inside the venue for a little while, just to let it clear out.

I remember this night being one of those freezing rain/snow combinations. My friends were crabbing that it was too cold, and they didn’t want to stand outside in the cold rain anymore. So they made me call my mom to let her know that we were ready to leave. So, we left. Of course I would have stayed all night if it meant that I got to meet Cassadee. We got home around 11 o’clock, which was really early for it being a weekend. I was asleep by 11:30. The next morning, I wake up to a text. It was from my friend saying that she was pissed because both Cartel AND Hey Monday were outside the venue signing autographs and taking photos with people. I simply replied “Well, who’s fault was that? Not mine.”

A little over a year later, Hey Monday broke up. In 2012, Cassadee auditioned for Season 3 of NBC’s The Voice and took the title. She’s a country artist now. She’s working on her second studio album as a solo Country artist. I’ll never meet Cassadee Pope.

Honestly, my friend and I only bought tickets to see Walk the Moon, who were opening with Misterwives for the Thirty Seconds to Mars tour. I made her stay because I had listened to TSTM as an emo middle schooler and was eager to see how they were live. Worst Decision Ever. We waited an hour past the scheduled start time for Jared Leto to get his dramatic ass out on stage, and it was awful. He was barely paying attention to the crowd, and did not sing half of the lyrics of his songs. Most of the time, he would sing a few words and the held out the mike for the audience to finish it, as if he got bored of singing the songs that he wrote. Not only that, but his voice sounds a lot worse live, and I guess he relies a lot on auto-tune to make his stuff sound good. The whole concert was just Jared Leto sitting back and letting his audience do the work for him and did not act very enthusiastic to be performing. All in all, it was a bad experience and I don’t recommend that they go on tour, like, ever again.

Tagged as worst concert ever 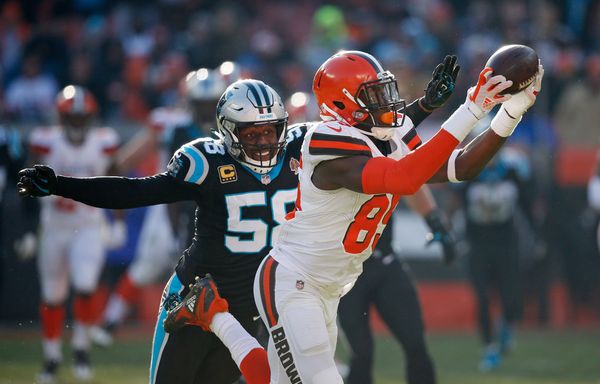 Show of the Week: Fitz and Spinell 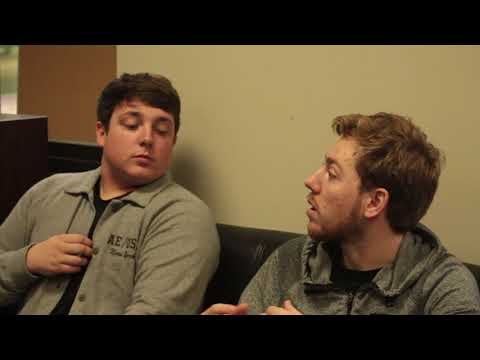