BREAKING NEWS: The Browns have announced they have let go of head coach Hue Jackson and offensive coordinator Todd Haley as of Monday afternoon.

Hue Jackson finished with a 3-36-1 record as Browns head coach, while Todd Haley was only the Browns offensive coordinator for eight games.

Gregg Williams will be the interim head coach.

Browns Struggle at Heinz Field in 33-18 Loss to Steelers 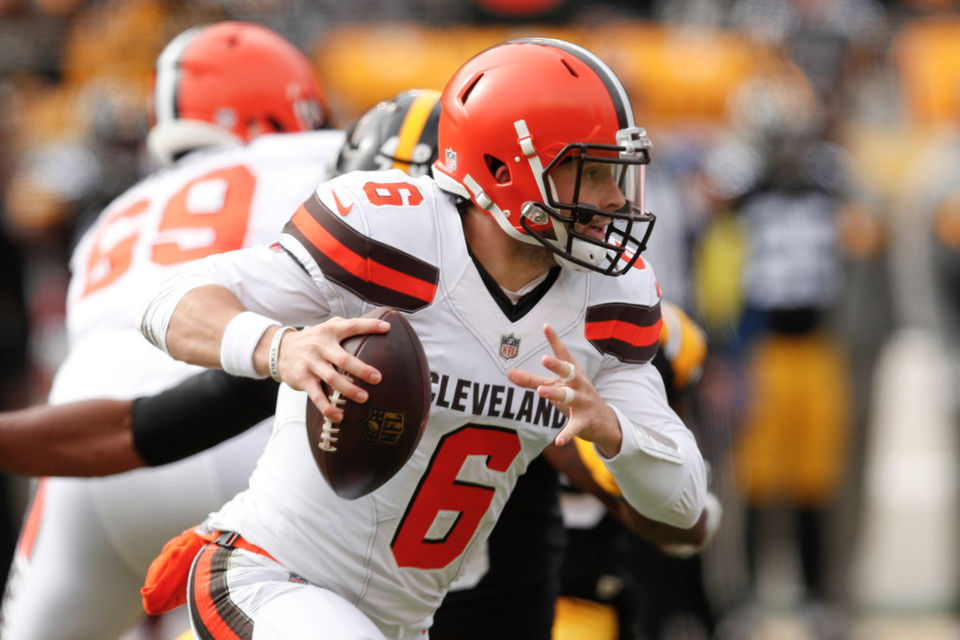