The College Football Playoff Committee came out with its first rankings of the season Tuesday, November 2nd, 2021. The Top 25 is listed below, and it is much different than the AP Poll top 25.

Though early, the initial CFP rankings prove a lot of preconceived notions about the Committee and their potential biases.

First off, it seems Cincinnati may not have a path to the College Football Playoff. Even though they’ve done their job through the first eight weeks, the Bearcats seemingly have not impressed the men in charge enough. When asked about Cincinnati, chairman Gary Barta had a strong opinion.

“The committee has great respect for Cincinnati. The win at Notre Dame was a really impressive win.” Barta said. “But who else did they beat? Looking at the big picture, we feel six is the right spot for Cincinnati.”

Based on the AP rankings, the Bearcats would have another ranked opponent to face off with in SMU, who is currently ranked 23rd in the AP Poll. If Cincinnati were to make the American Athletic Conference championship, they would likely face Houston, who is also currently ranked 20th in the AP Poll. However, neither SMU nor Houston was ranked in the initial CFP Top 25.

It’s also apparent that the committee values tough losses more than weak wins where the winning teams may struggle. Alabama, Oregon, Ohio State and Michigan have all suffered tough losses, but are still ahead of undefeated Oklahoma. The committee clearly does not value the five Oklahoma one-score wins over lesser opponents such as Tulane and Kansas. The Sooners should’ve taken care of business in a more convincing manner to be taken seriously.

It seems the first of the top-four teams in this year’s College Football Playoff will end up being the SEC Champion, whether it be Georgia or Alabama. It’s possible the committee might even find a way to sneak Alabama into the top four even if they end up losing to Georgia in the SEC Championship. The Crimson Tide would have two losses, so it would probably be a stretch.

The next team in will likely be the Big Ten Champion.

Michigan State controls their own destiny: If they win out, they practically punch their ticket to the playoff.

Ohio State certainly still has a path into the top four with big games towards the end of the year with Michigan State and their bitter rival, Michigan.

The Wolverines can still find a way into the playoff, but will need a lot of help. First and foremost, they have to win out, including the Big Ten championship game. Michigan State will likely need to lose two games, one of those being to Ohio State.

The last spot in the playoff could go to the Big Ten east runner-up, but it will more than likely be the winner of the Big 12, whether it be Oklahoma, Oklahoma State or Baylor. If one of these teams runs the table and beats all the other teams and wins the Big 12 championship, I could definitely see them inside the top four.

These initial rankings have told us a lot about how the committee views certain teams and conferences, such as Oregon and the PAC-12. How is Oregon in the top four? The Ducks’ win over Ohio State is carrying their resume even though they have had a couple of close wins against lesser opponents and a loss to unranked Stanford. I doubt we see Oregon in the top four by the end of the year.

With all that being said, I believe the top four at the end of the season will include 1) Georgia, 2) Ohio State, 3) Oklahoma and 4) Alabama. The SEC bias within the committee will take over, but we won’t see a situation like the 2018 National Championship where the two SEC teams end up playing each other for the trophy.

There is still a lot more football to be played and many more games for every team to prove themselves. We’re in for a very exciting finish to the season.

Paul Keren is a staff member for the BSR Sports Department. Follow him on Twitter @Pkk178 for more. 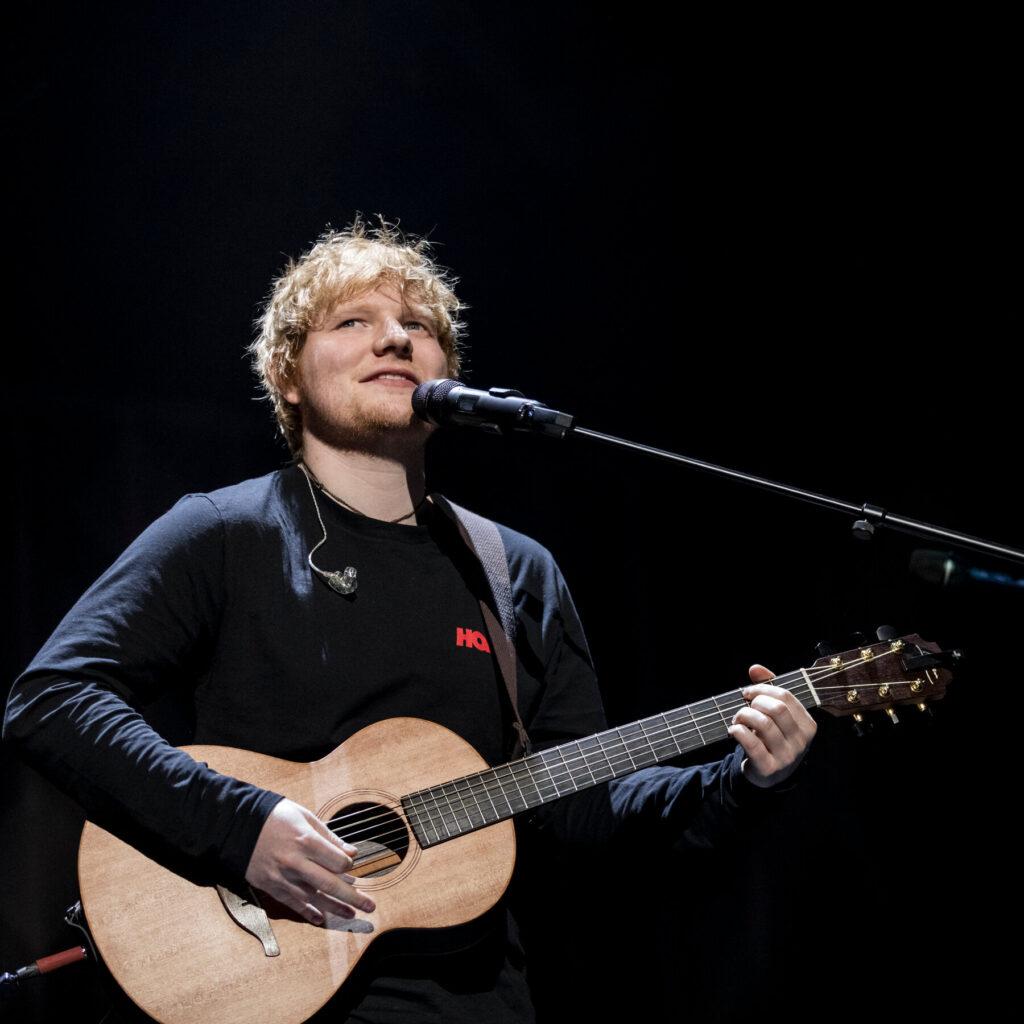 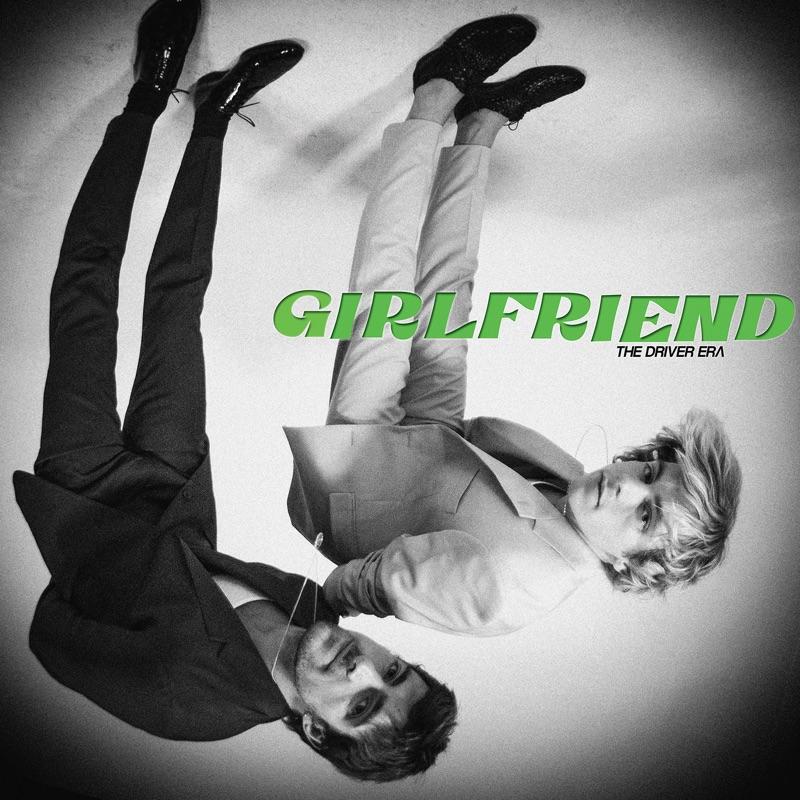