Written by Brandon Lewis on December 5, 2018

The Browns two-game winning streak came to an end Sunday down in Houston as the Texans beat the Browns 29-13 for their ninth straight victory in a row.

Sunday was a “rookie moment” for quarterback Baker Mayfield. Mayfield threw three interceptions in the second quarter, including a pick-six to linebacker Zach Cunningham that allowed the Texans to pull away early on. Mayfield ended up setting a Brown’s franchise record for most passing yards in a game by a rookie with 397, but that was because the Browns were so far behind they threw the whole game. Jarvis Landry had a bounce-back game with six catches for 103 yards. Rookie wide receiver Antonio Callaway fumbled the ball at the goal line in the third quarter after going 71 yards on a catch and run on a beautifully thrown ball by Mayfield. The turnovers are what did the Browns in on Sunday, and they have to protect the football if they want to get any more green checks in the win column this season.

Since the Browns fell behind 23-0 early in the second half, the running game was non-existent in this game. Nick Chubb was the only ball carrier on the day for the Browns, and he ended up with only 31 yards on nine attempts.

The Browns defense did not play as bad as the score would indicate. They only gave up 22 points for as many yards as they gave up. That is a classic bend, but don’t break defense. Texans sensational quarterback Deshaun Watson threw for 222 yards, but only one touchdown. When the Browns got pressure on Watson, he was rattled. The Browns ended up sacking him four times, and most of them came in key situations where the Browns forced field goals instead of touchdowns. The pass defense did their part.

The run defense has been the Achilles heel of the Browns all season long. The Browns rank 28th in the league in stopping the run, and they did not help their rank on Sunday. Lamar Miller had 19 carries for 103 yards. Backup Alfred Blue had 13 carries for 54 yards, and even Watson had seven quarterback runs for 30 yards. In total, the Browns gave up 187 yards on the ground. Good teams top the run, and the Browns have not done that in their seven losses this season. The run defense is lucky the pass defense offset how bad they were on run plays. For as much talent as the Browns have on the defensive line, not stopping the run is inexcusable. Hopefully, for their sake, they find a solution before the season ends.

Next week, the Browns come back home to take on Cam Newton and the Panthers. The Panthers sit at 6-6 on the season and are coming off their fourth straight loss Sunday. The Browns need to come prepared to play a desperate team fighting for their playoff lives. 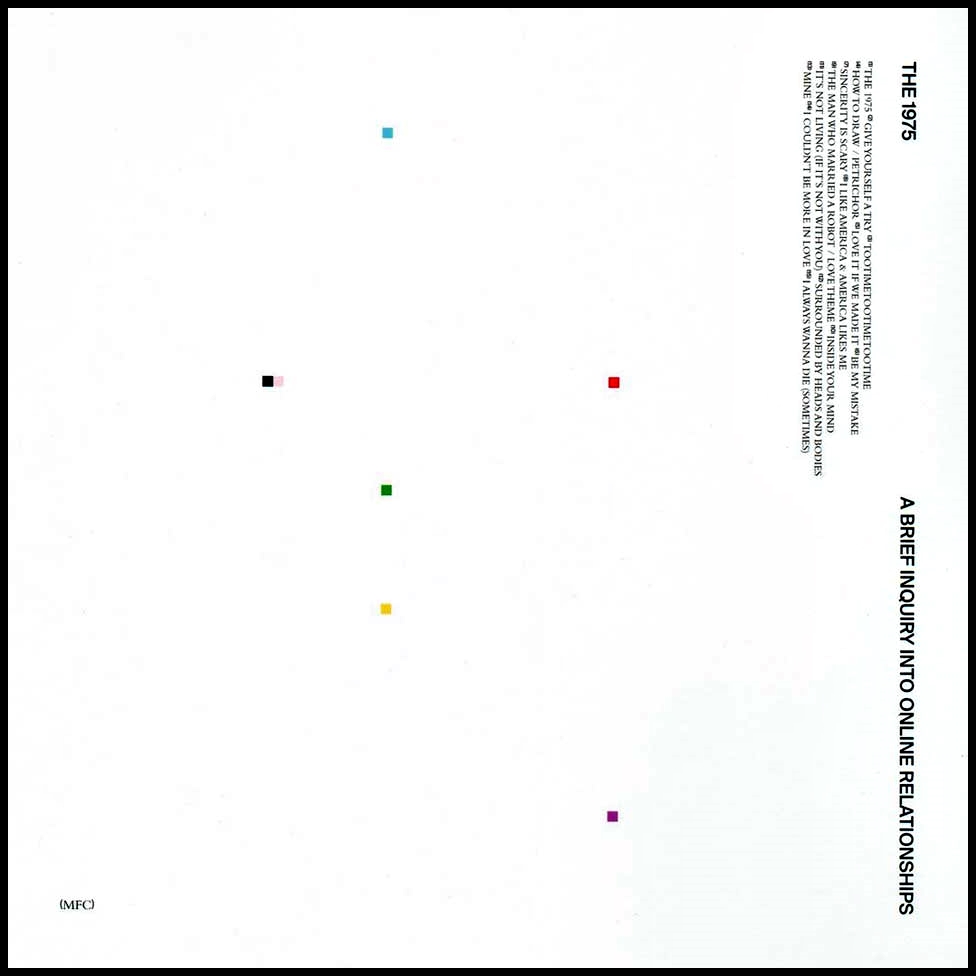