In the midst of the beginning of the college basketball season Tuesday, the College Football Playoff committee released their second top 25. As expected, it contains lots of controversies. The top 25 is listed below.

As expected, Georgia remains the undisputed No. 1 team in the country and will more than likely take their undefeated season into the SEC title game. They’ll likely face either Alabama or Texas A&M when that time comes.

Next comes Alabama. They had a hard-fought win on Saturday against LSU in a game that ended 20-14 in favor of the Tide. They were close to losing that game, but it didn’t seem to matter to the committee, as they stuck the Crimson Tide back at two.

Then we had our first shake-up.

The former No. 3 Michigan State would go down to Purdue by a final of 40-29. This loss would push them back to number seven, move up Oregon to three and Ohio State jumped to four, closing out the ever-so-crucial top four.

Cincinnati comes in at five, followed by Michigan at six, who weirdly enough is ranked one spot above Michigan State, who beat Michigan just two short weeks ago. The committee would try justifying this, but not very well to some.

“A week ago, it was discussed that Michigan might be the more complete team,” chairman Gary Barta said. “Offensively, defensively, every statistic Michigan is ahead of Michigan State, but the committee certainly gave Michigan State the nod, they beat Michigan head-to-head.”

After the Spartans lost this past Saturday, Barta doubled down on his statements.

“What’s different a week later? Michigan won, Michigan State lost,” Barta said. “The discussion in the room went back and forth but at the end of the day, we felt as a committee that Michigan was a better team to be ranked ahead of Michigan State this week.”

Both the Wolverines and Spartans will face off against the top team in the Big Ten, the Ohio State Buckeyes. I feel whoever can win that game and win out will be ranked on top of the other.

We also saw tons of teams flying into the rankings including UTSA, Purdue, Utah and Arkansas. Other teams weren’t so lucky after bad losses that would ultimately cost them their spot in the top 25. Fresno State, Kentucky, Minnesota and Mississippi State each fell out of the top 25.

Although much has changed in the rankings, somethings stayed the same. Mainly the Committee’s disrespect for Oklahoma.

The Sooners did not play this week and remained number eight in this week’s rankings. In my eyes, this means the Committee does not have any respect for the Big 12. Oklahoma is still 9-0 and has games coming up against No. 13 Baylor and their rivalry game against No. 10 Oklahoma State. It will be interesting to see if winning these games and the Big 12 championship will be enough for the Committee to give the Sooners the nod. However, Oklahoma’s performances in past Playoff games could skew their luck.

There are a few intriguing matchups this week that will undoubtedly have an impact on some playoff implications:

I still believe the final top four will be 1) Georgia, 2) Ohio State, 3) Oklahoma, and 4) Alabama/Oregon.

But I would watch out for those Wolverines. The committee already thinks they are a better team than the same Spartans that beat them, and if they win out, I could see them sliding in the top four.

Paul Keren is a sports writer at Black Squirrel Radio. Follow him on Twitter @Pkk178 for more.

How To Be a Sustainable Fashonista 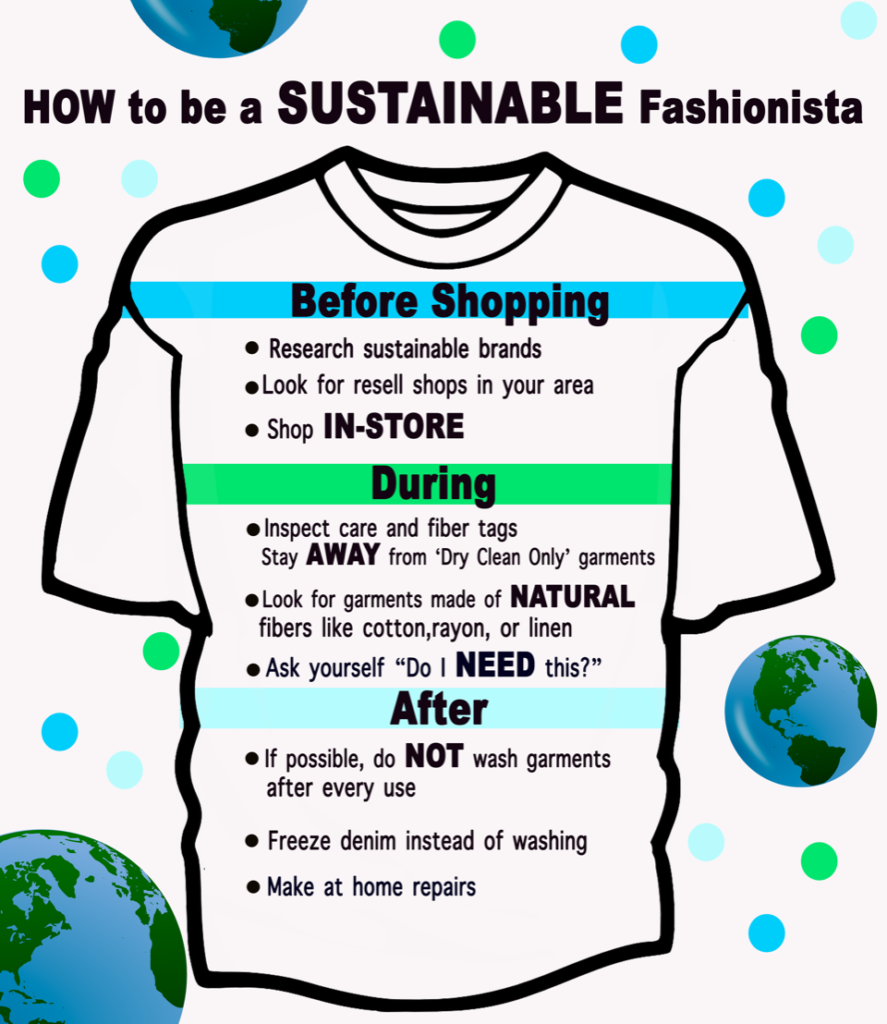 More is more, and what about it? 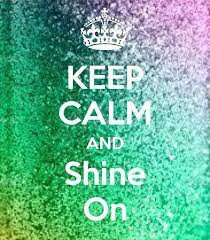