I watched it so you don’t have to 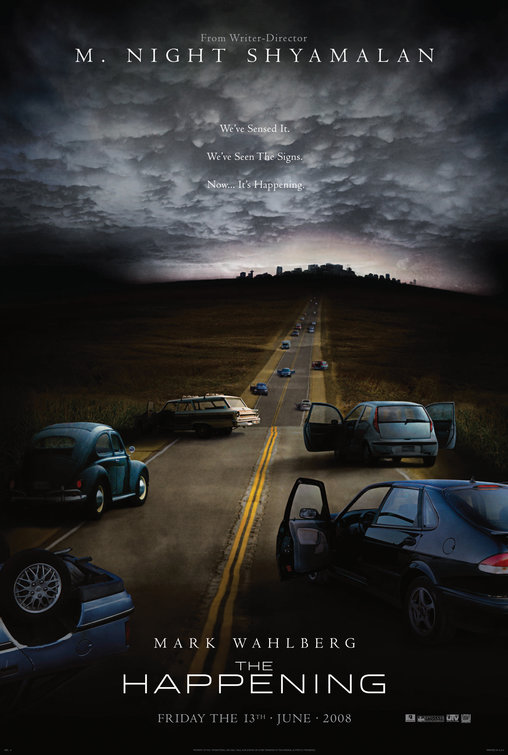 Title: The Happening Rating: 1/5 Where to Watch: Amazon Prime Runtime: 1hr 30min   TW: Mass Suicide   Movie Summary How would you like to feel completely lost for a full hour and thirty minutes? The Happening is an aimless, confused film. It carries on far too long for something that takes place during a […]

Title: A.M.I.  Rating: 2 out of 5 Where to Watch: Amazon Prime, YouTube Movies Runtime: 1hr 17min    A.M.I. is a movie about what might happen if Siri encouraged you to be impulsive.  A.M.I., which the movie tells us stands for Artificial Machine Intelligence, is a phone that has an adaptive AI with infinite battery […]

Title: A Christmas Prince Rating: 3 out of 5 Where to Watch: Netflix Runtime: 92 Minutes   With the third installment of A Christmas Prince releasing December 5th, I figured I should have seen what all the hype was about. I didn’t really feel the need to watch it when it first released in 2017, […]