The Seahawks and Raiders are taking a trip to London this week as they will play in the NFL’s first international game of the season, therefore the Raiders will not have home field advantage in this one, but I do not think it matters. After getting embarrassed last week by their division rivals in the Chargers, I think Jon Gruden and his team bounce back in a big way in the UK. The Seahawks are not the same team as they were the last half decade, and I just do not get a good vibe from them. While they should be able to move the ball against a Raiders defense that ranks second to last in the whole league, I do not think they can stop Derek Carr from throwing the ball around the yard against their defense. Seattle last week lost a shootout to their division rival in the Rams, and I think they lose another shootout this week to their former division rival.

First-year head coach Frank Reich will lead his banged-up Colts team into New York this weekend for a battle with rookie quarterback Sam Darnold and the Jets. While the Colts may have a record of 1-4, they have been in almost every game they have played and could easily be 4-1. While the Colts defense is not the greatest defense in the league, they are about average in run defense, so they should force Darnold to throw a lot, and that is not a good formula for the Jets. Darnold needs a running game to succeed. When he has had one, they have won big, and when he has not, they have lost. I think the Colts stop the run and pull off the upset in the big apple to save their season.

The Falcons may be the NFL’s most disappointing team in 2018. After going to the super bowl two years ago with most of the same players, they are now 1-4 coming off a blowout at Pittsburgh Sunday, which was a winnable game. They can not cover anybody. They have given up a minimum of 30 points in their last three games, and I think the streak extends to four Sunday. Bucs quarterback Jameis Winston is making his first start of the season after being suspended the first three games. The Bucs are well rested after their bye week and are chomping at the bit to play a football game since the last time they played they got blown out by 35 points by the Bears. Also, the Bucs are 2-2 and are currently the 6th seed in the NFC playoffs. They know with a win Sunday they could for all intensive purposes knock Atlanta out of playoff contention and be in good shape going forward. They have a big opportunity Sunday, and I think they get the job done in the ATL.

Tagged as brandon Football picks against the spread 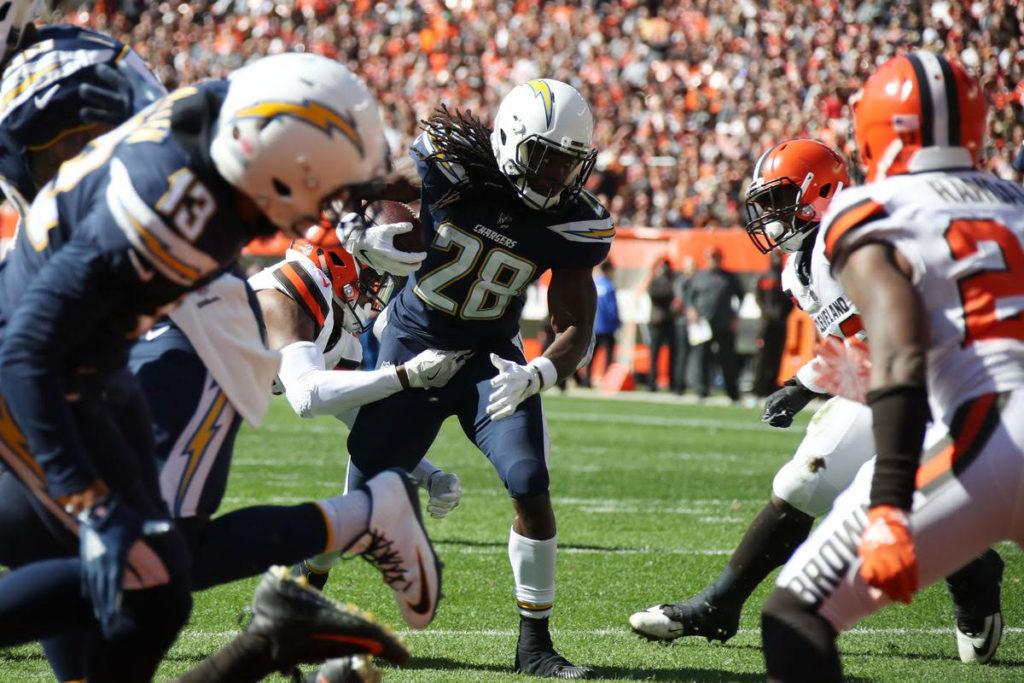 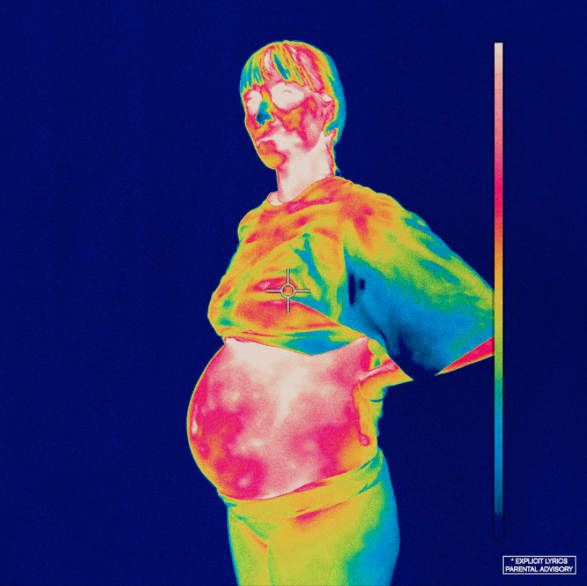