Written by Dante Centofanti on January 28, 2019

KENT, OHIO- Last night at the MACC the 14th ranked defending MAC champion Buffalo Bulls took the court against Kent State (15-4) and thanks to a dominate stretch of scoring in the second half Buffalo they would escape with a 88-79 win.

January 25th, 2019 was a date that Flasher nation had marked on their calendars from the start of the season. “This was a big opportunity for us” said senior guard Jaylin Walker. This was a meeting of the last two representatives of the MAC in the NCAA tournament. Jaylin Walker did Jaylin Walker things as the Inkster, Michigan baller would go 4-9 from three including an acrobatic shot of sorts with a Buffalo defender all over him. He channeled his inner airness as he did the iconic shrug after a crossover three in the first half. The Flashes were able to show a solid presence in the paint as Junior Philip Whittington netted 10 rebounds with 13 points in the first half. The Flashes were on a dominant run in the first half going 17-36 from the field. The bench was a major factor going into the first half as freshman Anthony Roberts has seven points off the bench in the first half. Kent had a 44-43 lead at halftime but Buffalo took the major momentum they had going into second half to the max.

CJ Massinburg and Nick Perkins were major presences in the second half scoring a combined 32 points in this game. Traces of what the college basketball world saw in the first round of March Madness last year were present in this game as Buffalo would go on to win. For the Bulls this was a needed win coming off of a devastating road loss Tuesday night against Northern Illinois. “It’s not really the dominating win we were looking for after that loss but it’s still a win,” said Buffalo head coach Nate Oats”. “Right now we’re just trying to catch Bowling Green right now in the MAC”. The Bulls improve to 18-2, 6-1 and second in the MAC east while Kent State takes a step back from their three game winning streak and goes to 15-5, 4-3 and third in the conference division.

Coach Rob Senderoff talked about this team’s momentum loss in the second half despite such a promising first half. “Start of the second half we really turned the ball over, you can’t win against a team that’s as explosive as them with that many live ball turnovers” Senderoff said. Kent had ten turnovers with Buffalo scoring 12 points off of them as well as 29 fast break points. “They guarded me pretty tough” said Walker. Buffalo switched up three defenders on the best scorer on the team throughout the game. “We came out with lack of focus in the second half, not enough toughness”.

On a positive note the MAC was named the highest ranked Mid Major conference by net rankings. When asked about how much of his attributes in his 8 seasons as head coach here contributed to that ranking, he was very positive. “The league is really really good right now, said Senderoff, best it’s ever been, theres alot of good teams in our conference, you got to weather the storm when things aren’t going well”. The Flashes will go back to the drawing board Tuesday at Western Michigan, as the Bulls will host Ball State the same day. 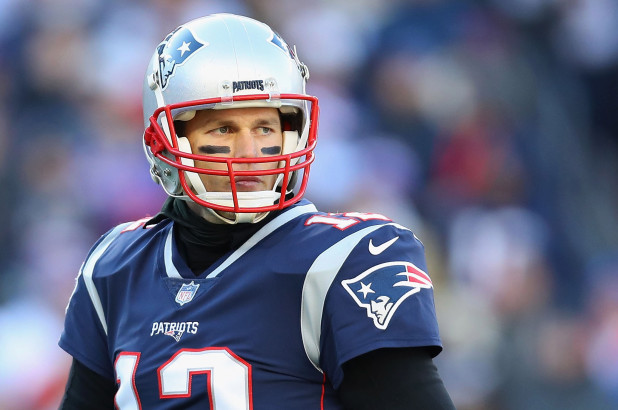 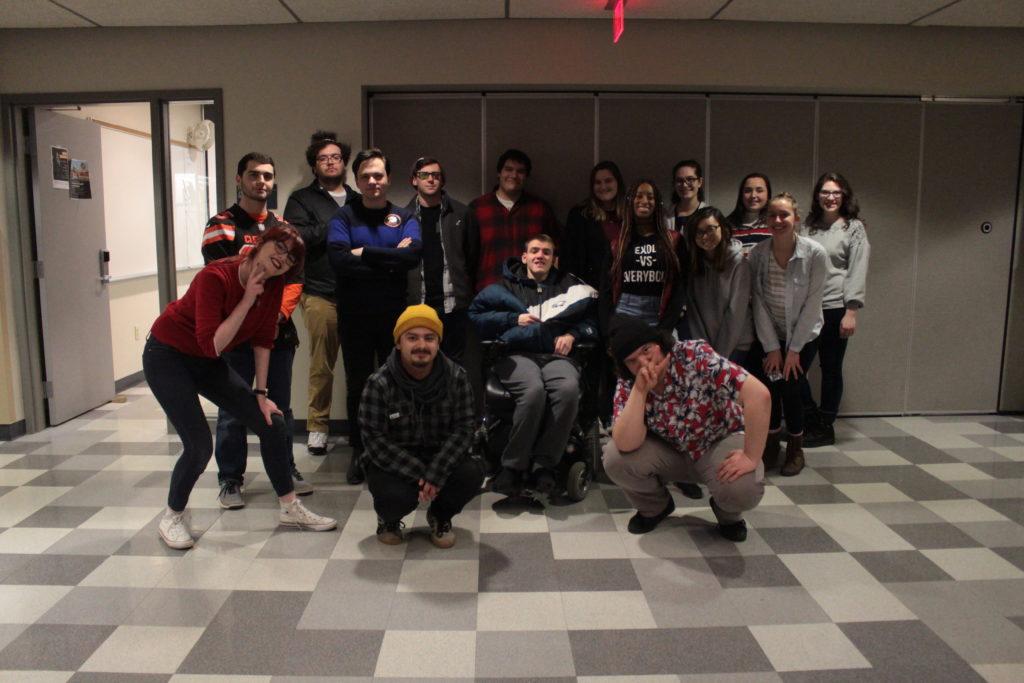