With the trade deadline and the All-Star Game behind us, it’s now time to take a look at how the Eastern and Western Conference will play out going into the Playoffs. Around this time of year is usually the half-way point of the NBA season. Let’s start in the Western Conference.

This is really obvious of who is going to win the West and also the NBA championship: the Golden State Warriors. A team with five superstars that includes Steph Curry, Klay Thompson, Kevin Durant, Draymond Green and DeMarcus Cousins in their starting lineup makes this team unstoppable. The minute the Warriors activated DeMarcus Cousins, after he was recovering from a torn Achilles injury dating back to last season, Golden State started to look like the Monstars from Space Jam. The only teams that can compete with the Warriors are the Denver Nuggets, Oklahoma City Thunder and Houston Rockets.

The Nuggets are finally back in the playoff race after they were rebuilding for the past five years. Lead by some great young talent from Nikola Jokic and Jamal Murray along with some veteran talent from Paul Millsap and Isaiah Thomas. Right now, the Nuggets are the surprise team out of the West.

For the Thunder, you have the amazing triple-double machine in Russell Westbrook alongside Paul George, who is having an MVP-caliber year.

For the Rockets, after being so close to beating the Warriors in the Western Conference finals last year, James Harden is on a mission. Harden is still putting up MVP numbers like he did last season, averaging 36.6 points per game. His sidekick, Chris Paul, is having a bit of a down year, averaging 15.6 points a game. Adding Iman Shumpert should help them out on defense and Chris Paul should get back to 100 percent when it comes playoff time.

The one team that has everyone scratching their heads is the Los Angeles Lakers. Since LeBron James signed with them over the offseason, many people believed that they would be playoff contenders. Currently, the Lakers are three games behind the eight-seed San Antonio Spurs. If the Lakers don’t make the playoffs, this would be LeBron’s first time missing the playoffs since 2005.

With no LeBron in the East, things have become more interesting with the door to the NBA Finals wide open. The contenders in the East are the Milwaukee Bucks, Toronto Raptors, Philadelphia 76ers and Boston Celtics. Currently, the Bucks are in first place in the conference led by The Greek Freak, Giannis Antetokounmpo and point guard Eric Bledsoe. Giannis is having an MVP-type season averaging 27.2 points and 12.7 rebounds per game. The only problem for the Bucks is that they were eliminated in the early rounds of the playoffs in recent years.

The team that has the most experience in the East is the Toronto Raptors. Making the move to trade one their franchise star, DeMar DeRozan for Kawhi Leonard, has paid off. Having longtime veteran Kyle Lowry will definitely be key for them along with recently-added Marc Gasol. Toronto has many great role players with Danny Green, Serge Ibaka, Patrick McCaw and Jeremy Lin. With no LeBron in the East, the trip to the Raptors first NBA finals might happen this year.

The Sixers have been trusting the process for years, but now it looks complete. Currently, their starting five is Ben Simmons, Jimmy Butler, J.J Redick, Tobias Harris, and Joel Embiid. This is a deadly lineup that is a similar to the Warriors. The only problem with the Sixers is that they really don’t have a bench and that can be an issue come playoff time.

Since the Celtics made the Eastern Conference Finals last season, you would think that they would be the favorites to win the East. It’s been a much different season than many expected from the Celtics. They have had issues in the locker room, especially with star point guard Kyrie Irving. In the playoffs last year, Boston did not have Kyrie or Gordon Hayward and they still managed to go far in the playoffs. Now with both of them healthy, minutes have changed for many of the key players from last year like Jayson Tatum, Terry Rozier, and Jaylen Brown. This team is not out of the Finals picture; they just need to start playing better as a team and they can make a run.

From kid growing up in Austin, Texas to Philadelphia Legend: The Nick Foles Story 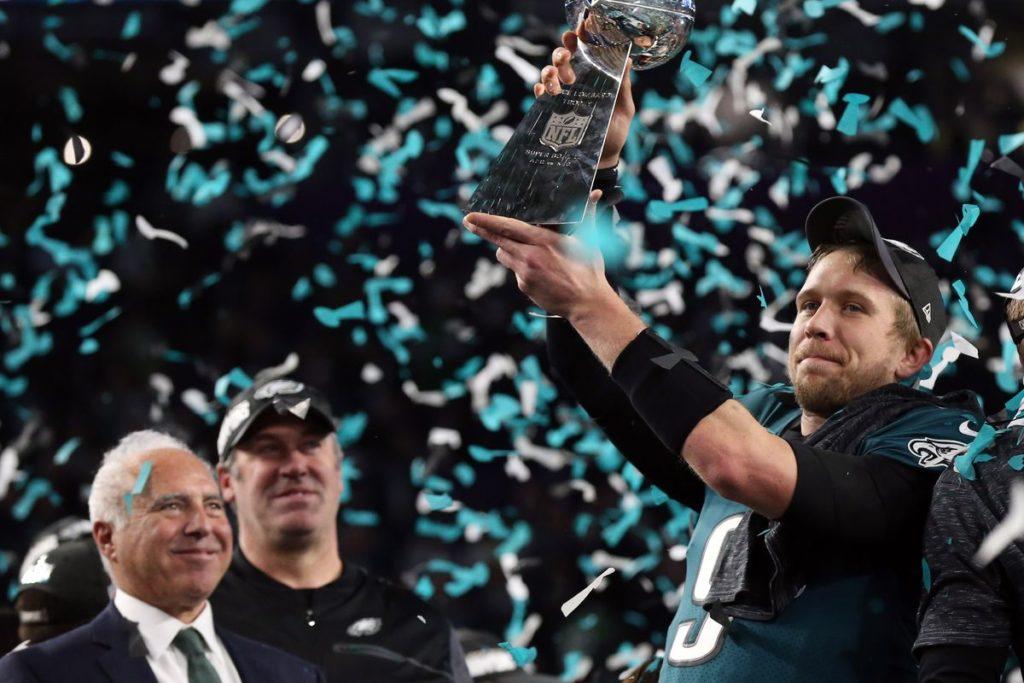 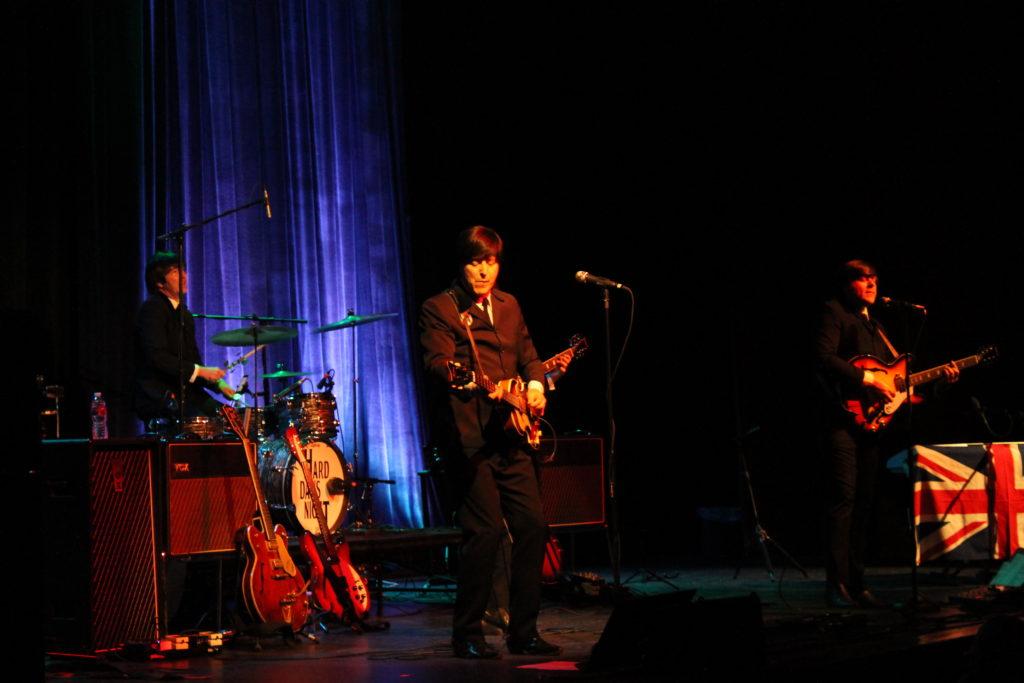