Folks, it truly is the best time of the year. The weather is getting warmer, the flowers are starting to bloom, the birds are moving back up north, and that little chump Punxsutawney Phil surely can no longer see his shadow.

March is awesome. But more importantly, March is Madness. As I type this sentence, the clock on my MacBook Pro reads 6:58 AM.

I have not yet been to sleep, for it is Selection Sunday and my excitement cannot be contained.  As my broadcast partner Gabe Collura would say, the coming 4 weeks are the REAL most wonderful time of the year. So, ladies and gentlemen, let’s celebrate this season in fashion. Let’s celebrate with sleepless nights and brackets-o-plenty.

And most importantly, let’s celebrate the fact that COVID 19 will never rob us of the greatest sporting event in the history of planet earth ever, ever again. WE SLEEP IN MAY!

With all of that being said, here is my official prediction for how the bracket will look tomorrow.  If I were a member of the NCAA Tournament Selection Committee (which let’s face it, I probably should be), this is what my field of 68 would look like right this moment.

Scrutinize this prediction and comment what you must.  Let’s embrace and cherish every debate we can have about this great spectacle; it’s been far too long.

And as the smooth, silky voice of Greg Gumbel serenades all of us in the revealing of teams and brackets and regions tomorrow, take it in and remember where you were one year ago today. 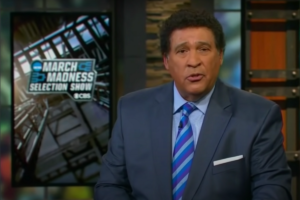 The legend of the bid stealers has loomed large this conference championship week.  First, it was the Hoyas of Georgetown showing out in the Big East tournament final in a thorough domination of Creighton.

Then, it was the Beavers constructing dams and calling shots in the PAC 12 final in Las Vegas, defeating Colorado in a highly entertaining nightcap. These pesky vultures from Power 6 conferences have eliminated two bids for the bubble brigade within the last 24 hours.

By my estimations, the two teams most likely to pay the ultimate price for this statistical tomfoolery are mid major darlings Wichita State and Colorado State.

Here’s a rundown of how my seeding shook out, from the best team in the field to the 68th best.

Many Bracketologists have differing viewpoints on this subject, but personally I thoroughly believe that no Bracketology is complete without making some predictions for my own hypothetical bracket. Let’s get to them, shall we.

I know what you all are thinking.  Chalk, chalk, cough… chalk chalk chalk.  Well save it, because I truly believe in the greatness of the three top seeds in this tournament.  And as for Gonzaga, they may just be one of the four or five college basketball teams I’ve watched in my lifetime.

It’s Zags or bust for me this year, and for Mark Few, this could just be the year that the ultimate college basketball prize comes with him to Spokane and FINALLY cements his legacy.

I’ve had a blast putting this together, and I hope that analyzing every nook and cranny is just as fun for you the reader.  Have a sacred Selection Sunday, we’ll all be talking with freshly printed brackets very, very soon. 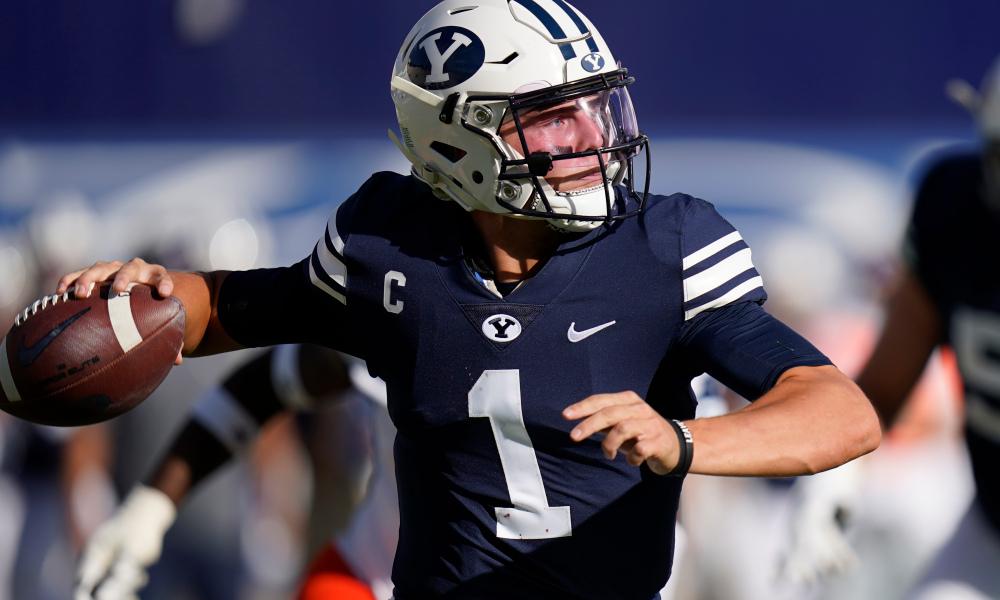 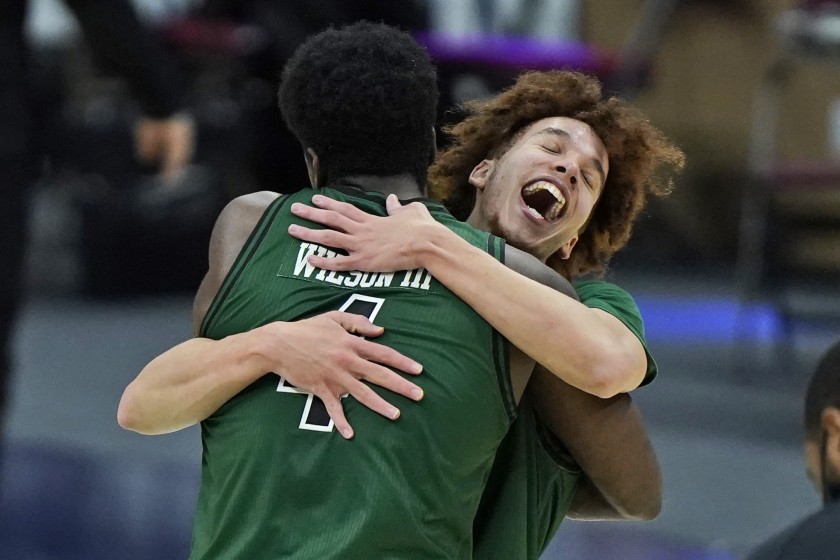