Written by MADISON BRATTOLI on November 15, 2018

Best known for his role as Darryl on The Office and other television shows and movies like Pineapple Express, Hot Tub Time Machine, Brooklyn Nine-Nine and This is the End.

He completely sold out all four of his shows that spread across the weekend.

The comedy shows were held at Hilarities which is in the basement of Pickwick & Frolic located on East 4th street.

We attended the show on Thursday, Nov. 1 and have no regrets.

Todd Rexx opened up the show and had everyone laughing about everything from his family life to tampon advertisements. Check out some of his standup comedy here

Robinson came out with a keyboard in hand and was ready to entertain the crowd.

He played anything from Jump by Van Halen to The Office theme song.

With every song the audience got more engaged by singing along with Robinson.

Robinson caught the crowds off guard by calling them out, cracking jokes and even bringing some on stage to sing.

Catch some of his best moments and performances here

Ansari had his own show on at Playhouse Square the same night.

There was even a VIP meet and greet to talk and get a picture with Robinson after the show.

We had the opportunity to join in on this VIP action.

Check out our pictures with Mr. Robinson himself! 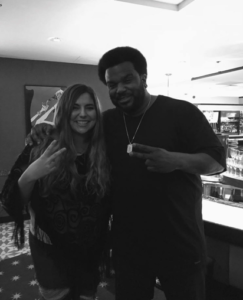 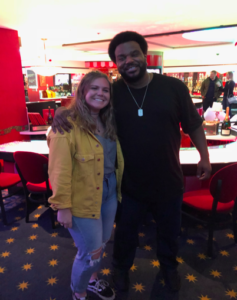 Hilarities is a hidden comedy gem within the city of Cleveland that we highly recommend.

The atmosphere was very present and intimate. The venue asks attendees to not take out their phones which causes for a very engaged audience.

The venue is situated in the basement of Pickwick & Frolick which is a restaurant on East 4th street, right in the heart of the city.

The Hilarities event calendar can be found here. If you looking for a good laugh, do not miss out on these great shows set for this winter. 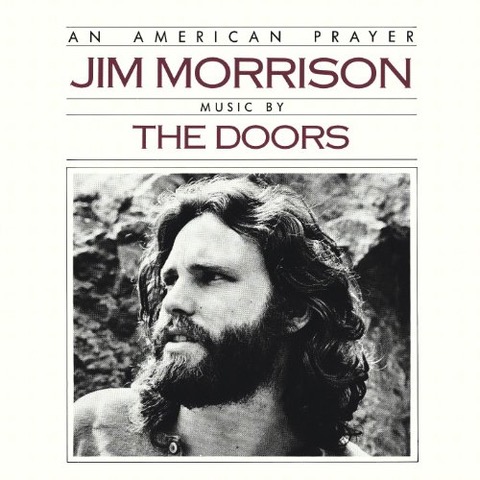