The Browns won a meaningful football game for the first time in 635 days Thursday, downing the New York Jets 21-17, but it would not have happened if it weren’t for a very special performance by rookie quarterback Baker Mayfield.

Mayfield entered into the game just before the two minute warning in the first half after starter Tyrod Taylor stayed down after taking a sack on third down. Taylor was diagnosed with a concussion, but the injury may have been a blessing in disguise for the Browns. The offense was going nowhere with Taylor, Taylor finishing 4-14 for 19 yards, an abysmal 1.4 yards per passing attempt. The Browns offense under Taylor had no life, but once Mayfield entered, it got a shot in the arm. Mayfield led the Browns to a field goal at the end of the half, and then scored on three of his five drives in the second half. Mayfield finished the night with 201 yards through the air on only 17 completions and 23 attempts, netting almost nine yards per pass play. Mayfield just provided a spark to the Browns offense that got everybody woken up, and they were able to carry the momentum into the second half. It was great to see, and now we will see what happens with the Browns quarterback situation going forward.

Not only did Mayfield help provide a spark in the passing game, but he did for the running game as well. After a slow start, starter Carlos Hyde ended with good numbers, finishing with 98 yards on 23 carries and two touchdowns. This game was even more special to Hyde because it was his birthday, and he came from the hospital to play in the game as his wife had went into labor during the day. Pretty remarkable to see after his recent struggles! While Nick Chubb and Duke Johnson struggled carrying the football in this game, I still say the running game looked better because when Hyde had holes to run through, he ran hard through the holes, breaking tackles and showing determination. We now have to see if he can keep it up, or if this was just a one game special for the fifth year tailback out of Ohio State.

The Browns defense kept up their momentum from the first two weeks of the season, forcing three more turnovers last night, totallying 11 on the season, the most in the NFL, and a huge improvement considering the fact they only forced eight all of last season. After surrendering two touchdowns early on to former Brown Isaiah Crowell, the Browns run defense locked down in the second half. Crowell and Bilal Powell had 107 yards on 30 carries, getting 3.7 yards a play on the ground. The run defense could have been better throughout the game, but they got the job done when it counted the most.

Gregg Williams loves to blitz rookie quarterbacks, but he did not do it that much last night. Mostly, the Browns would blitz on third down against rookie quarterback Sam Darnold, and Darnold would throw a screen to pick up the first down. However, overall the Browns passing defense rattled Darnold when they would play coverage, and they held their own against the Jets skill position players and offensive line, forcing Darnold to throw two key fourth quarter interceptions to clinch the win. Darnold did not look comfortable for most of the game, and you got to give credit to the Browns defense. They may let the quarterback get completions and yards, but for the most part this season they are keeping teams out of the endzone and keeping their team in the game. That is the definition of bend but do not break defense.

Next week, the Browns travel to Oakland to take on the Raiders as the Browns look for their first win on a Sunday since December 13th, 2015, when they beat the San Francisco 49ers at Firstenergy Stadium. They will also be looking for their first win on the road since October 11th, 2015, when they beat the Ravens in Baltimore behind Josh McCown’s’ Browns record 457 yards passing in that game. 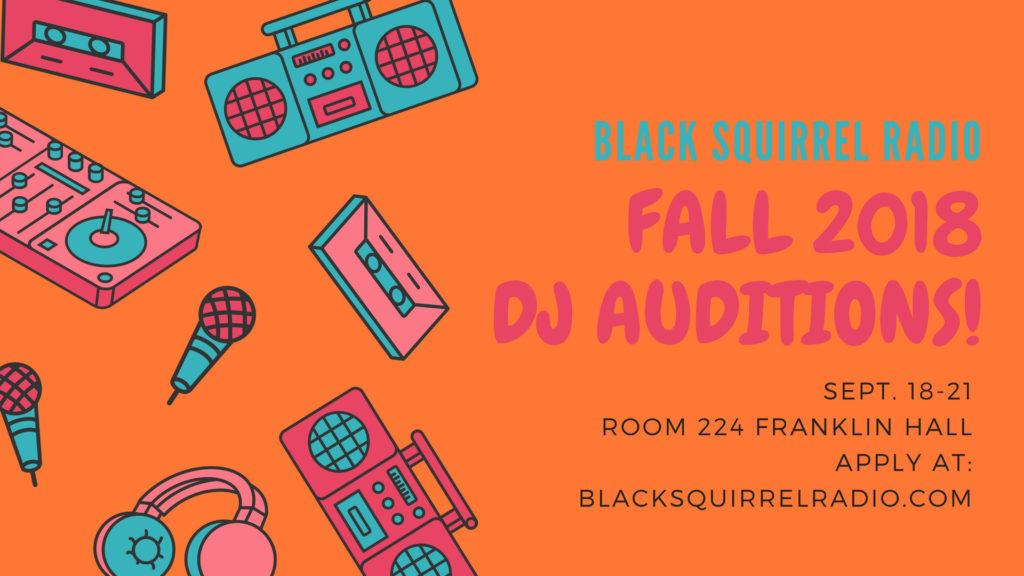