Booty&theKidd are an up-and-coming group from Columbus, Ohio that self-identify as a Hip-hop/Jazz collective. They’ve been making music over the last few years, growing together and putting out songs that make you feel something. Whether it’s their killer brass section or their melodic vocals, this group is surely paving their own unique path and making a name for themselves.

Frontmen Nick Reinmann and Tyler Butts took some time to fill us in on their upcoming album, their musical inspirations and how this will be the band’s most polished record yet.

Tell me a little bit about this new album. What’s the title? The main inspiration behind it? How long have you been working on it, what has the process been like?

Tyler Butts (Booty): You&I. The main inspiration is from our love lives pretty much. Musically though, I was really inspired by the band we built around us. They are so killin’, they made me want to be better. I grew a lot the past 18 months.

Nick Reinmann:The album is called You&I. We’ve dropped hella songs as a band, but this is the first full body of work we’ve all done. It’s a collection of love songs. I think the first song we made that stuck on the album was “June 4th,” titled after the day the track came together, but we started making this album as soon as everyone joined the band in February 2017. It took awhile for all 9 of us to melt into one artistic voice, but I’ve loved every second of it. The album is so good. I’m really very proud of us all.

You’ve been releasing singles over the past couple weeks, is there any type of strategy behind this method?

Nick: Those were all songs that we made for the album that didn’t end up making it. Our friends convinced us to drop them.

Booty: We just wanted to have content out before we released the album. One of them got on a Spotify playlist, so the shot in the dark strategy worked in some ways.

Is there a specific single you are most proud of?

Nick: I really liked one called “Drop It Girl”, but I think the album arts are what I’m most proud of from those singles. We pulled from the depths of Forrest Robert’s personal archive to get them all, and he’s just got some amazing stuff that’s been seen by less eyes than it truly deserves.

Booty: I think “Sun Rays” is the most crazy, because it makes pretty much no sense. It also doesn’t feel like a real song to me, because we worked on it in so many different stages of our development. We should release the instrumental some time. It’s ridiculous.

What can listeners expect from this album?

How would you say your music has evolved since Victoria’s Living Room to this latest album? 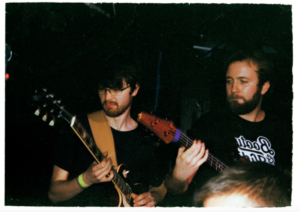 Nick: Victoria’s Living Room was literally a live recording of our first show in a girl named Victoria’s living room. We were all so eager to make music together, and that energy is in those recordings. You&I is something else. We’ve grown intertwined.

Booty: Victoria’s is pretty raw. We dove into a deep hole for You&I.

Are you able to share the album release date with us?

Nick: June is all I can confidently say at the moment. Follow the album singles. They will let you know.

Any upcoming tour dates we should know about?

Nick: We’re working on it. We’re about to announce a ludicrous show in Columbus.

Anything else you think we should know about the album / the process / the music? 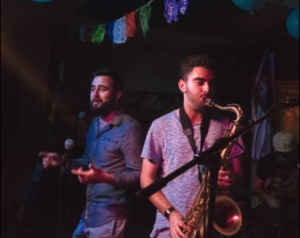 Nick: We make so much music. It’s so much fun. Follow us on Spotify

Booty: My default favorite song might be “Better Days” because all of us are on it, and all of us showed the eff up with our parts. Tied for second is “June 4th” and “Honeymoon” though. We’re not gonna stop, add us to your Spotify playlists and send them to your friends’ mom, or your moms’ friends.

Watch Booty&theKidd do their thing in this video for “Thursday” below. This video showcases the full band, angelic vocals and some seriously chill saxophone playing. 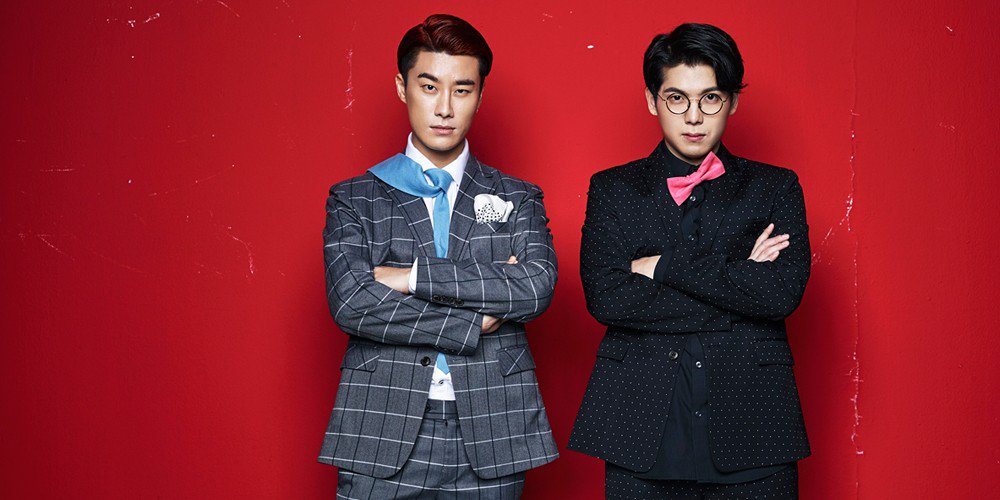 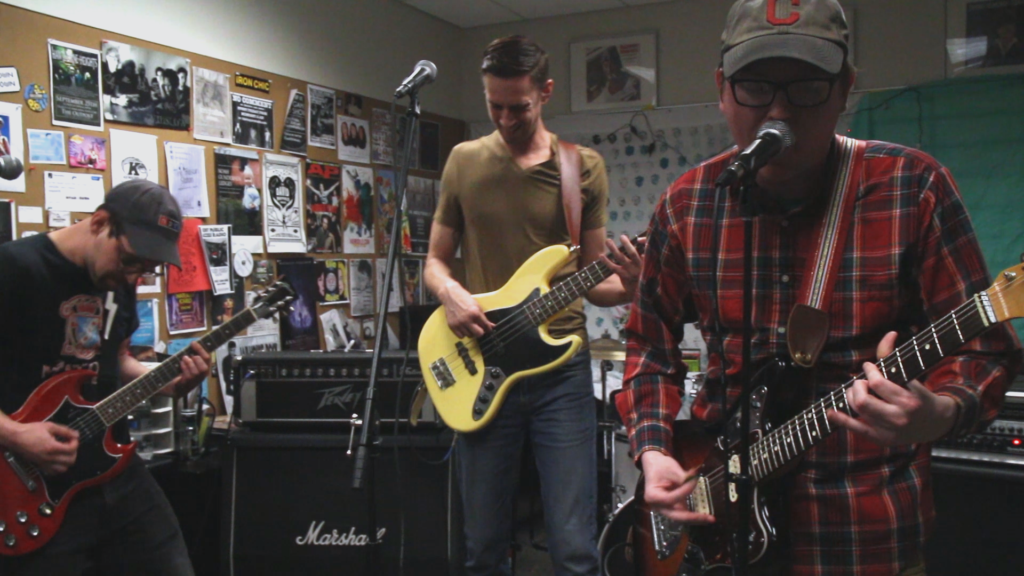