The many bands of Stranger Things 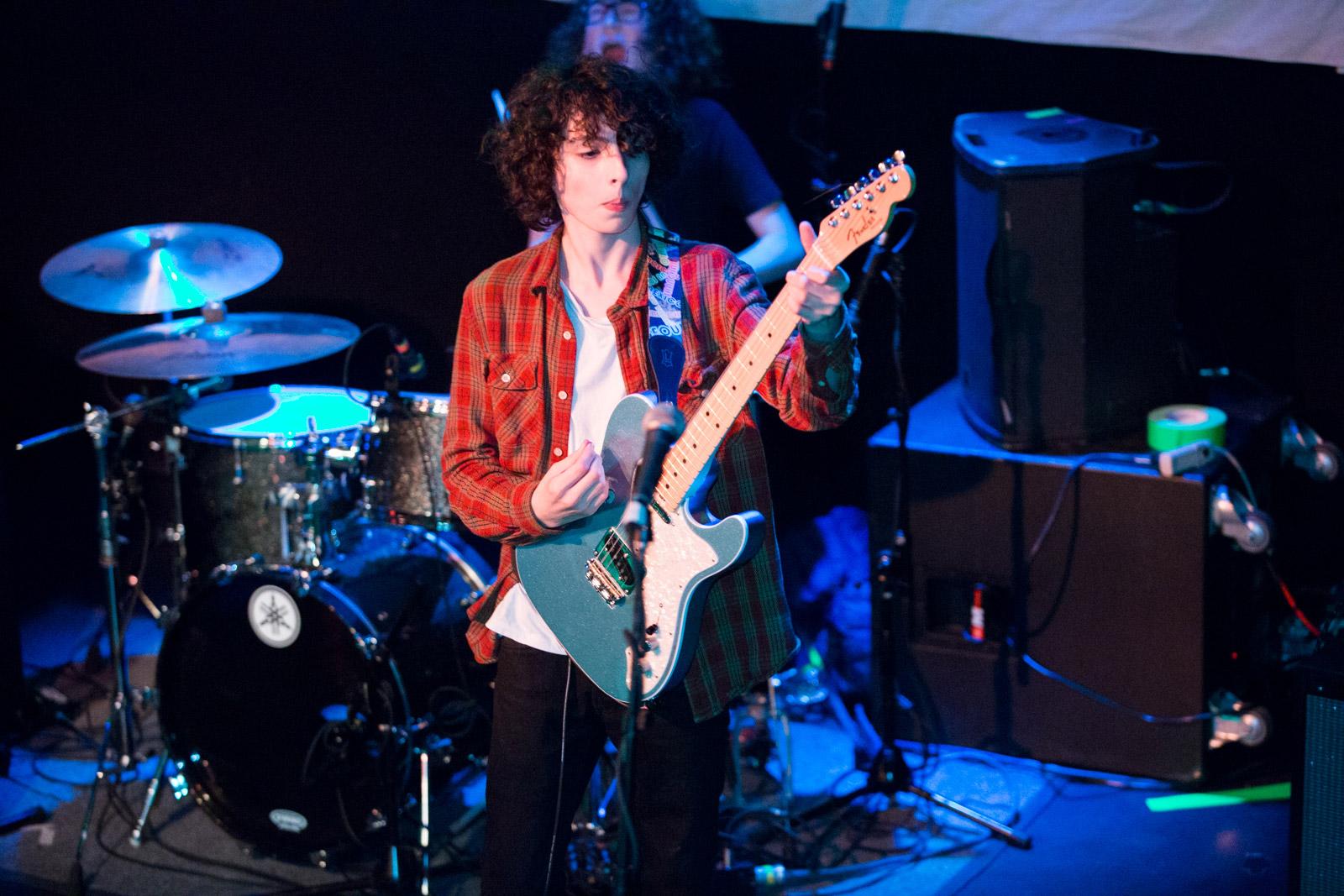 The cast of Stranger Things aren’t limited to just acting; some of the actors also dabble in music. Probably the most well-known is Finn Wolfhard, who plays Mike Wheeling in the show. He is the front man of the band Calpurnia. They have been covering music from artists like the Pixies, Weezer, Twin Peaks and […]

Rating:       The long-awaited season 2 of Netflix’s hit series “Stranger Things” released this weekend on October 27. This comes more than a year after the first season, which originally released July 15, 2016. The first season received a very solid 95% on Rotten Tomatoes, which gave Netflix and creators The Duffer Brothers, […]