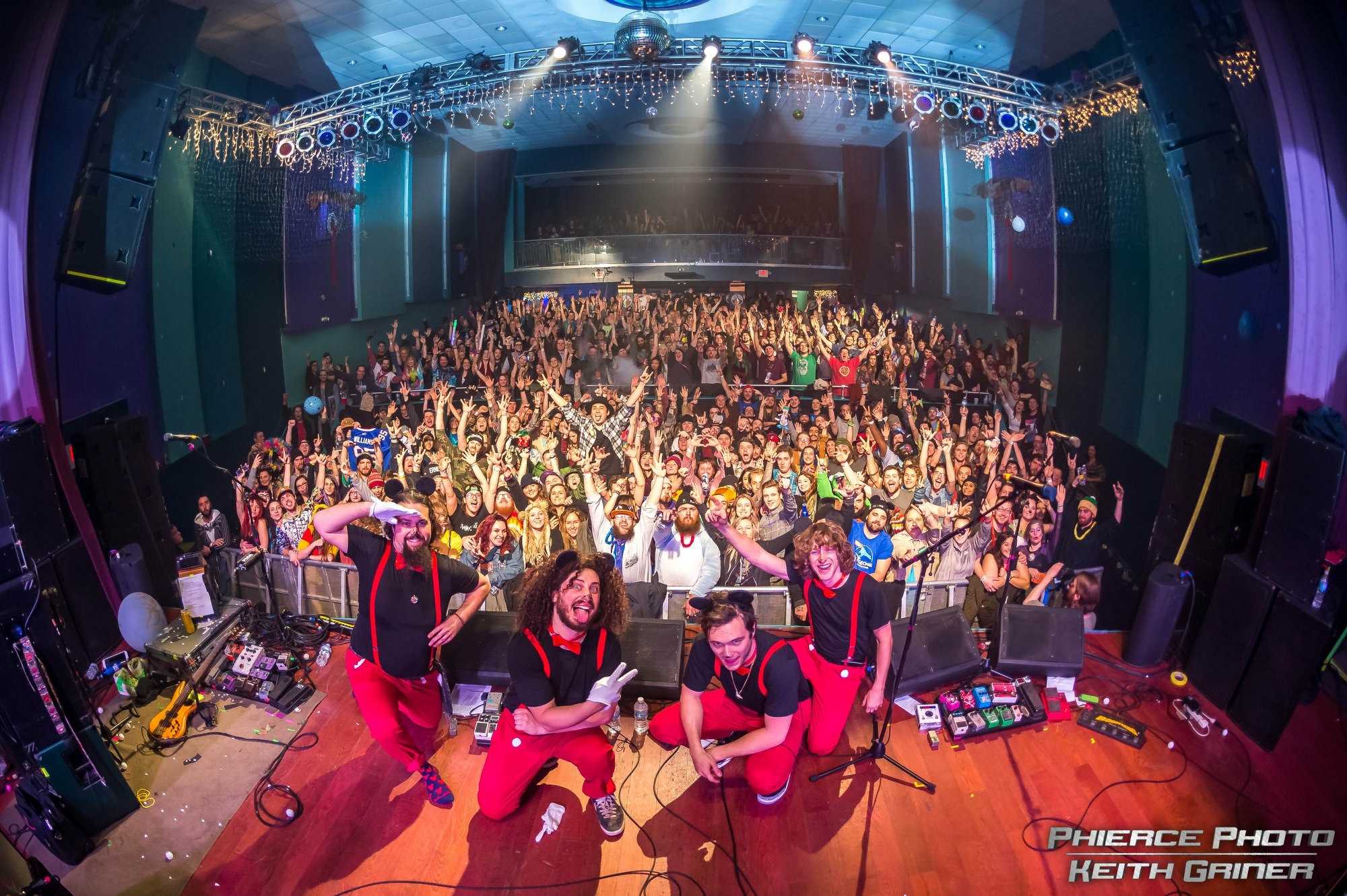 After roasting their tail feathers for the holidays in Baltimore, Pigeons Playing Ping Pong took the chilly adventure up to Cleveland for their sold-out, two-night run at the Beachland Ballroom on Friday, December 29 and Saturday, December 30. Good friends of the Pigeons boys, Youngstown band Jones for Revival got things off to a hip […] 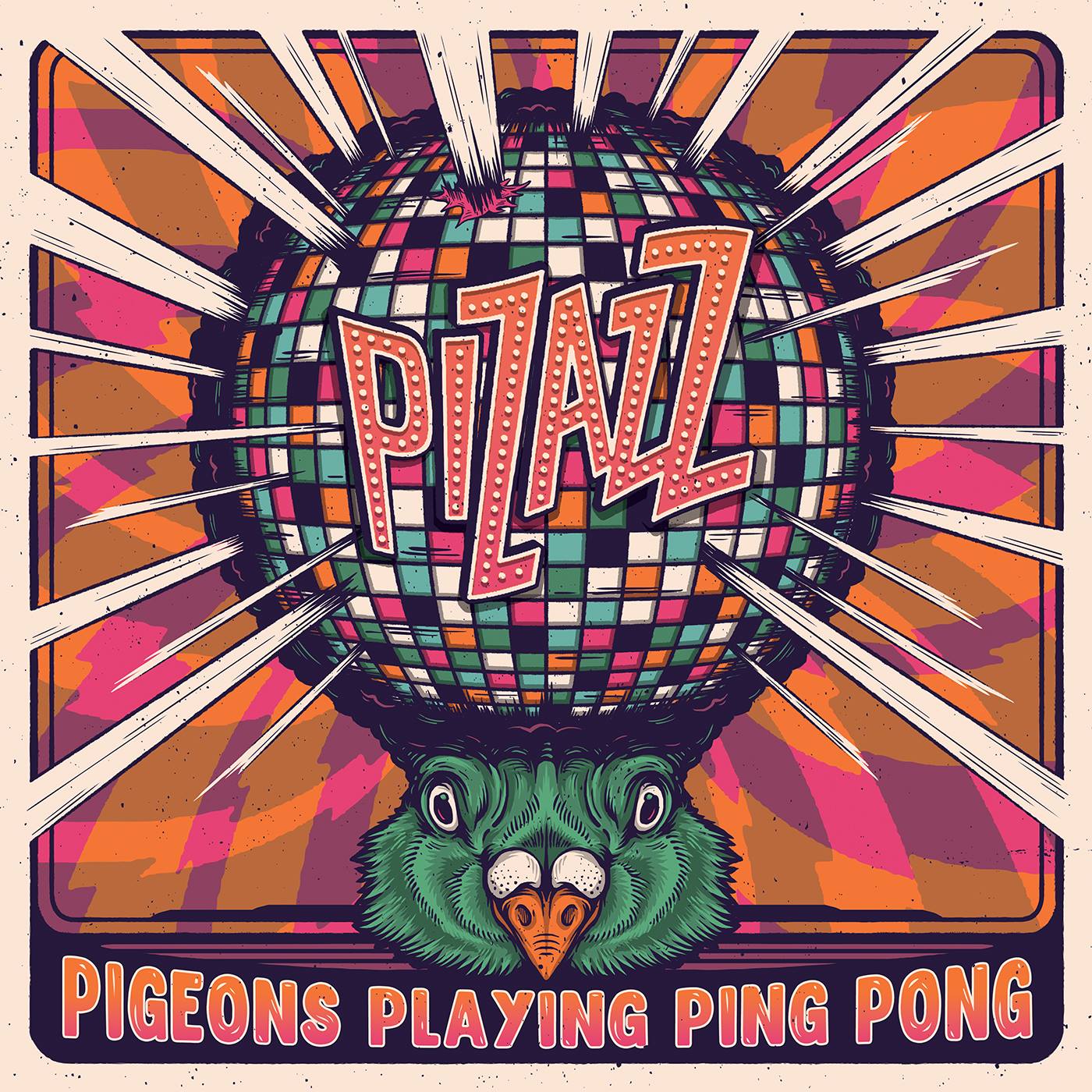 Title: Pizazz Artist: Pigeons Playing Ping Pong Record Label: Independent Release Date: October 20th, 2017 Rating:     Since the announcement in February of a fourth studio album, The Flock has been anticipating the release of Pizazz to fluff their feathers with some fresh tunes. Nationally-rising, psychedelic-funk quartet Pigeons Playing Ping Pong have brought their […]

Photo from Primus Facebook Page It was an exciting week for several bands in the progressive rock, electronic, reggae and jam scene. With summer tour ending for most bands, September 29 was deemed a day that bands could focus their energies on releasing new music and prepare their fans as they hit the road for […] 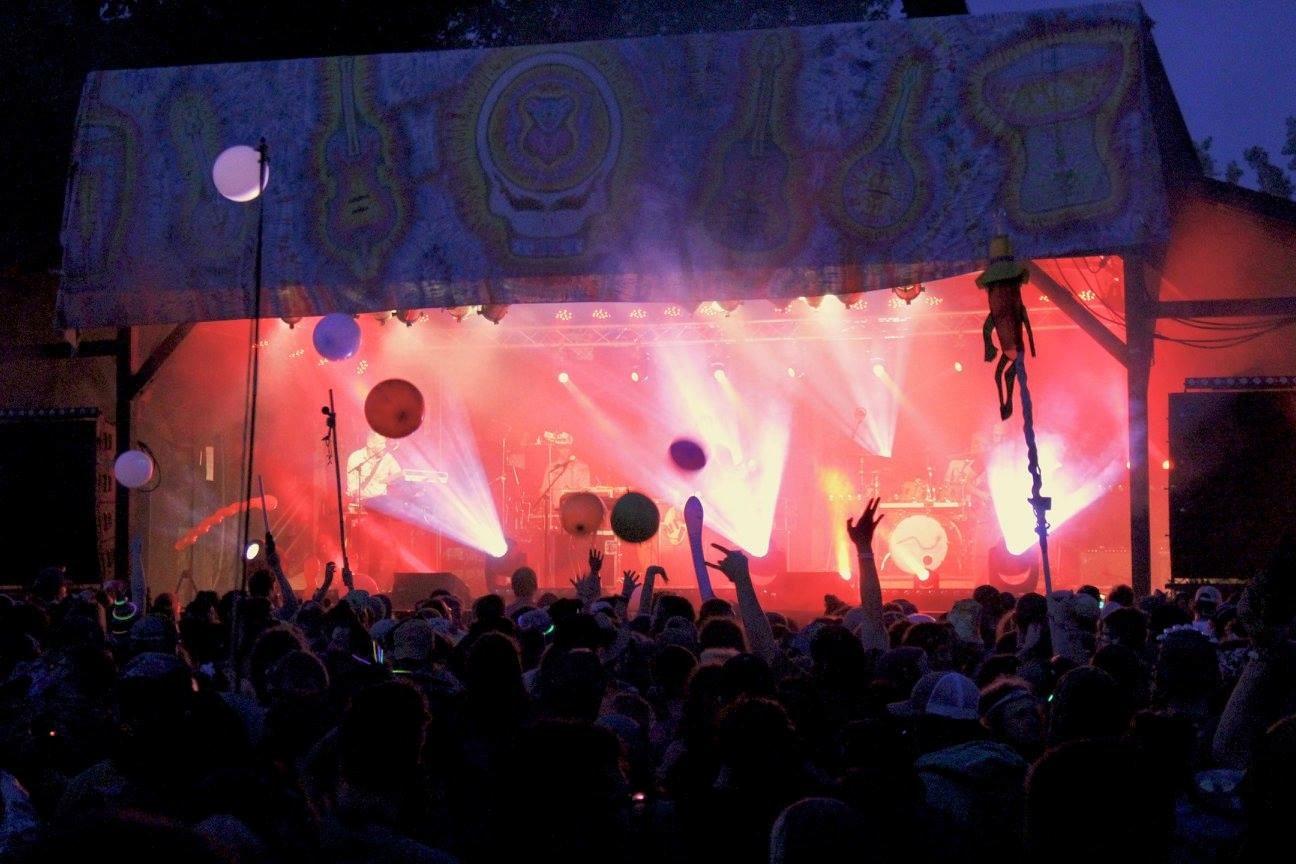 By: Mikala Lugen Photos by: Jocelyn Grimaldi Nelson Ledges Quarry Park opened its gates to 5000 festival goers for the long Labor Day weekend for the 10th annual Summerdance, consisting of three nights of jams in the woods from September 1 to September 4. The weekend was chillier than we had all hoped but nevertheless […] 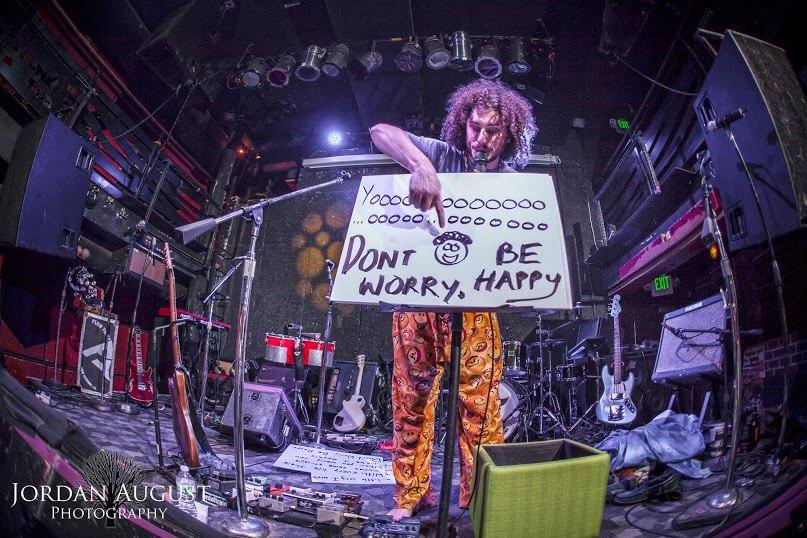 Photo Courtesy of Jordan August Soon to be embarking on their spring tour, Pigeons Playing Ping Pong have been making a name for themselves in the genre of jam bands. This psychedelic, high-energy rock band has toured across the country selling out shows and being the headliners for several music festivals. I got the chance […] 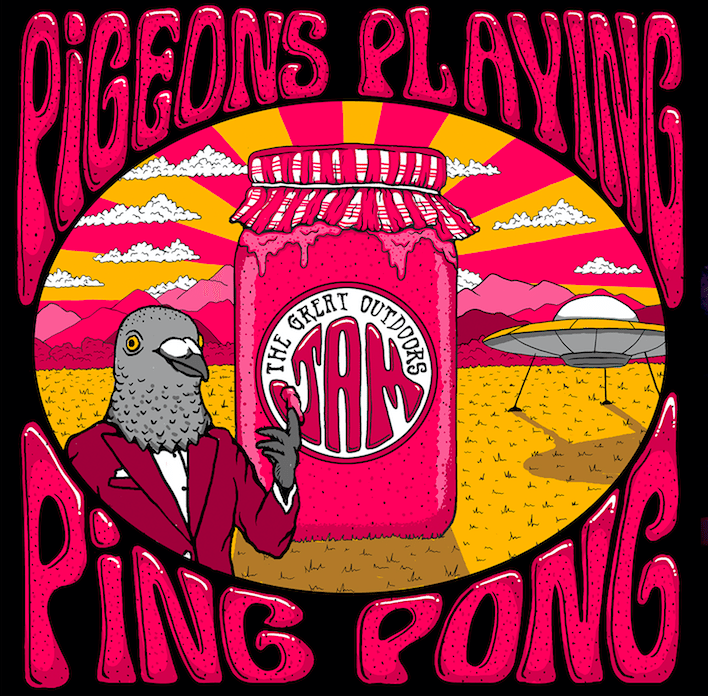 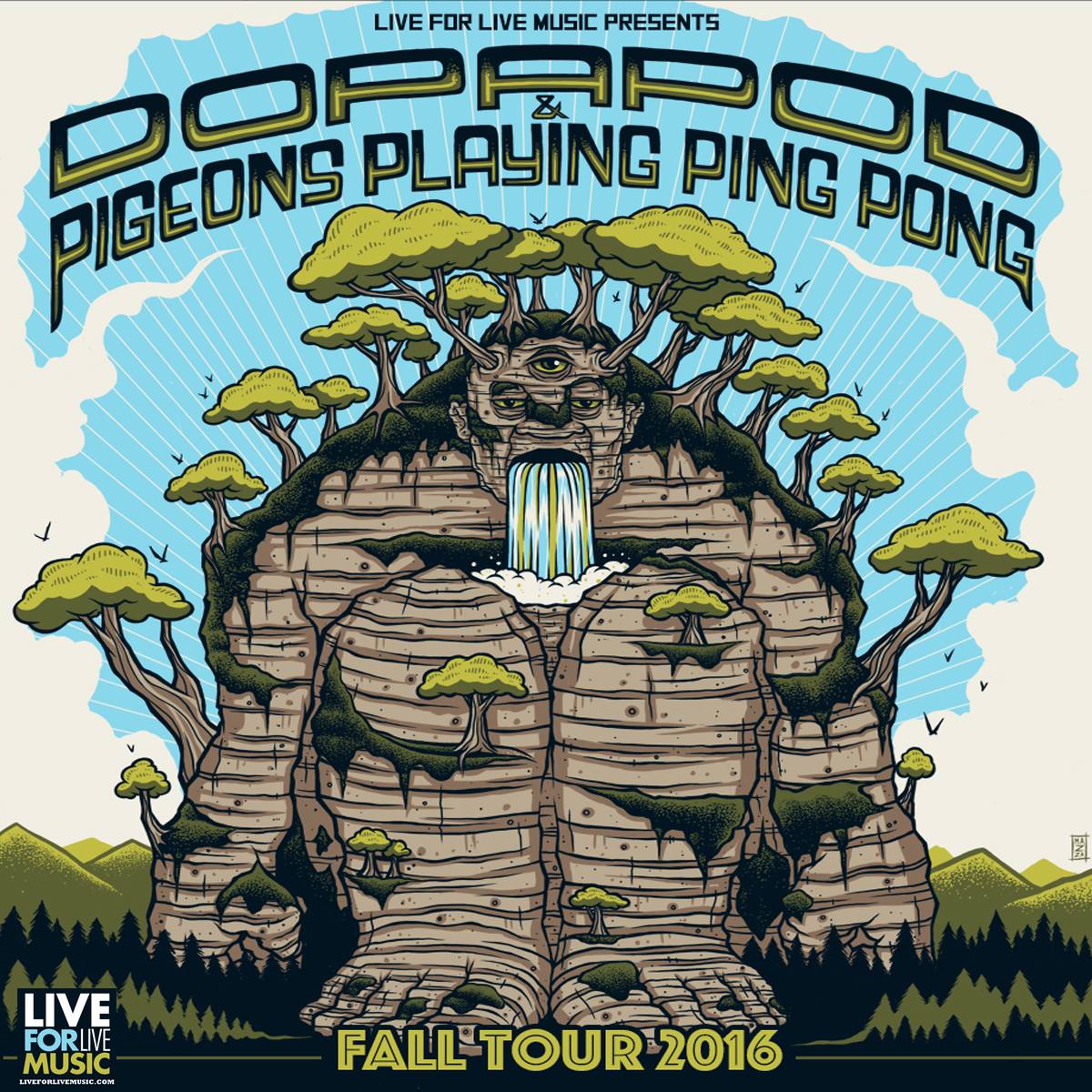