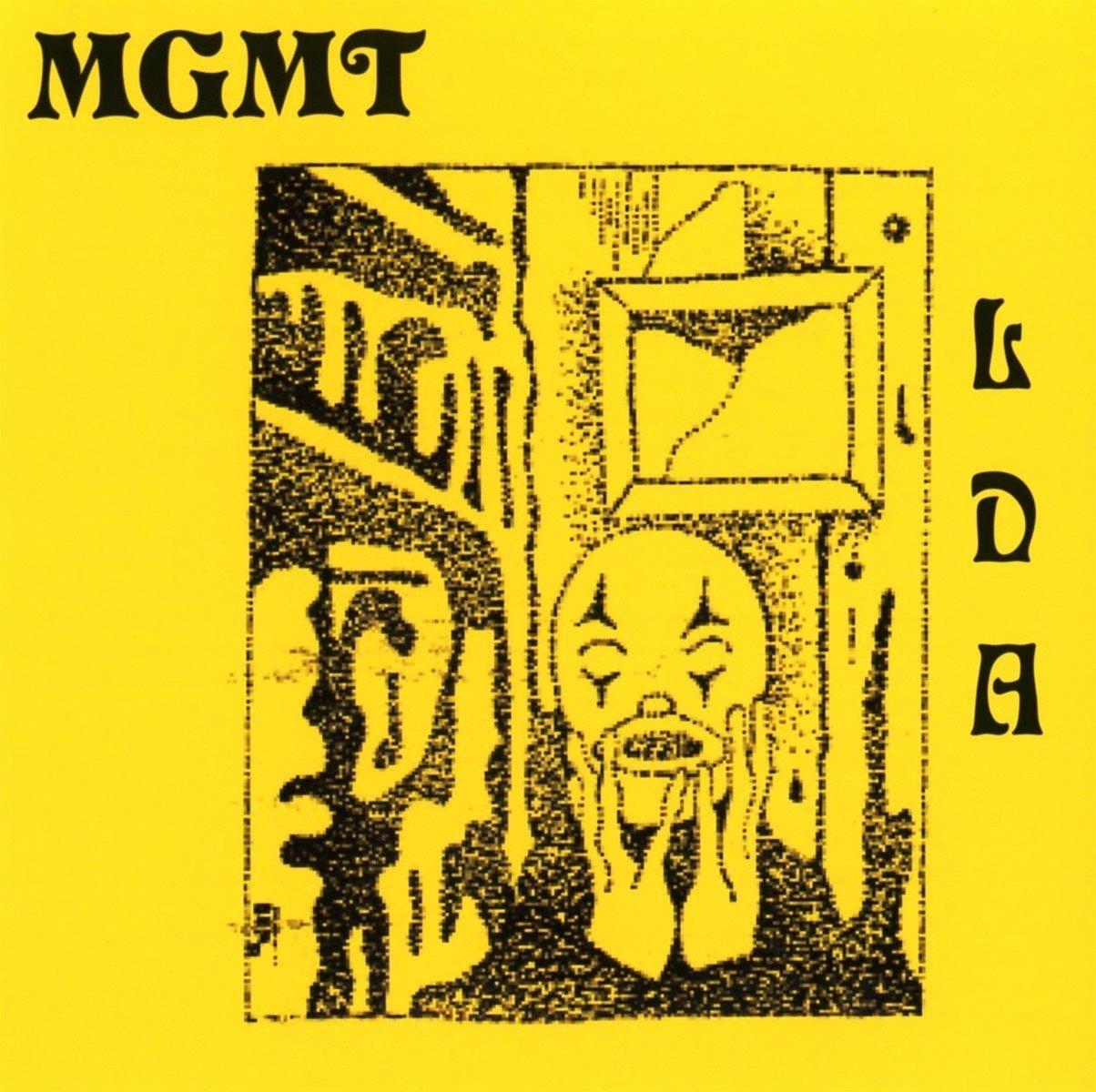 Album: Little Dark Age Artist – MGMT Label: Columbia Records Release Date: February 9, 2018 Rating:       The teasing of psychedelic pop band MGMT’s new album had been going on all 2017. Fans were waiting for the release of this LP, hoping it would be better than the 2013 self-titled album. After almost […]

After 4 years of waiting to hear more of MGMT’s proto-electro punk art noise, they have finally released a new single called “Little Dark Age,” that is rumored to be on an upcoming album which was originally promised last year. The single sounds a bit different than the band’s original music, but still consists of […]