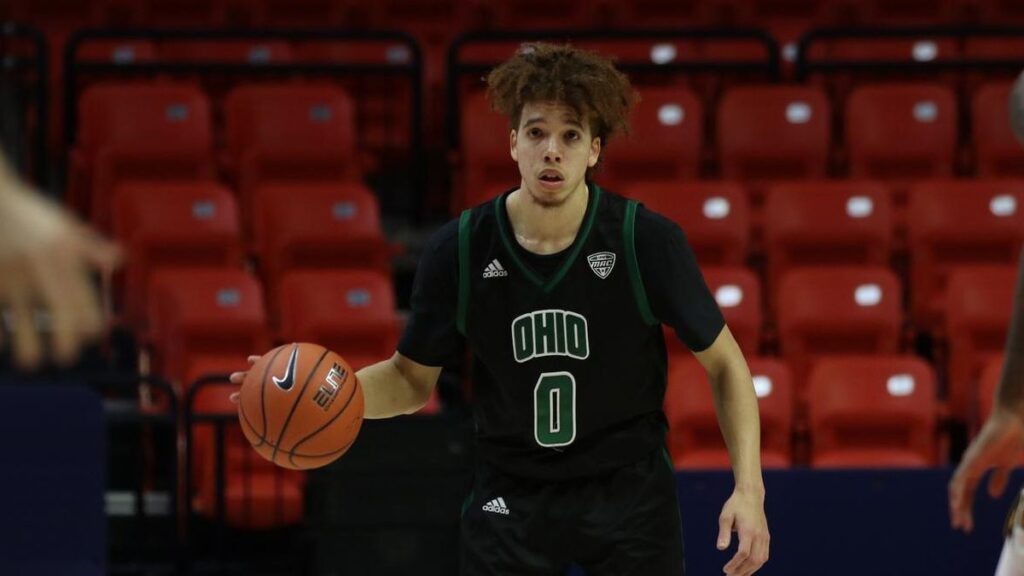 Photo Credit: wsaz.com Kent State was dealt a major blow 20 minutes before tip-off when All-MAC Senior forward Danny Pippen was ruled out of the MAC Tournament quarterfinal versus the Ohio Bobcats.  Without Pippen and All-MAC Third Teamer Michael Nuga, the Ohio Bobcats decimated the Kent State Golden Flashes 85-63 The Golden Flashes were porous […]

The Toledo Rockets came into the Cleveland portion of the MAC Tournament off a loss to Eastern Michigan. They almost took another loss at the Q on Thursday night. A Nike Sibande three-pointer sailed over the Miami (OH) basket as time expired with the Redhawks down just two. Sibande, a freshman from Indianapolis nailed two […]

Kent State’s Mid-American Conference Championship defense rolls on. The Flashes defeated Ball State 76-73 on Thursday at the Quicken Loans Arena in another close tournament game. Kent State played their second consecutive nail-biter despite a lead that at one point stretched to 10 points in the 2nd half. Junior Jaylin Walker scored 13 of his […]