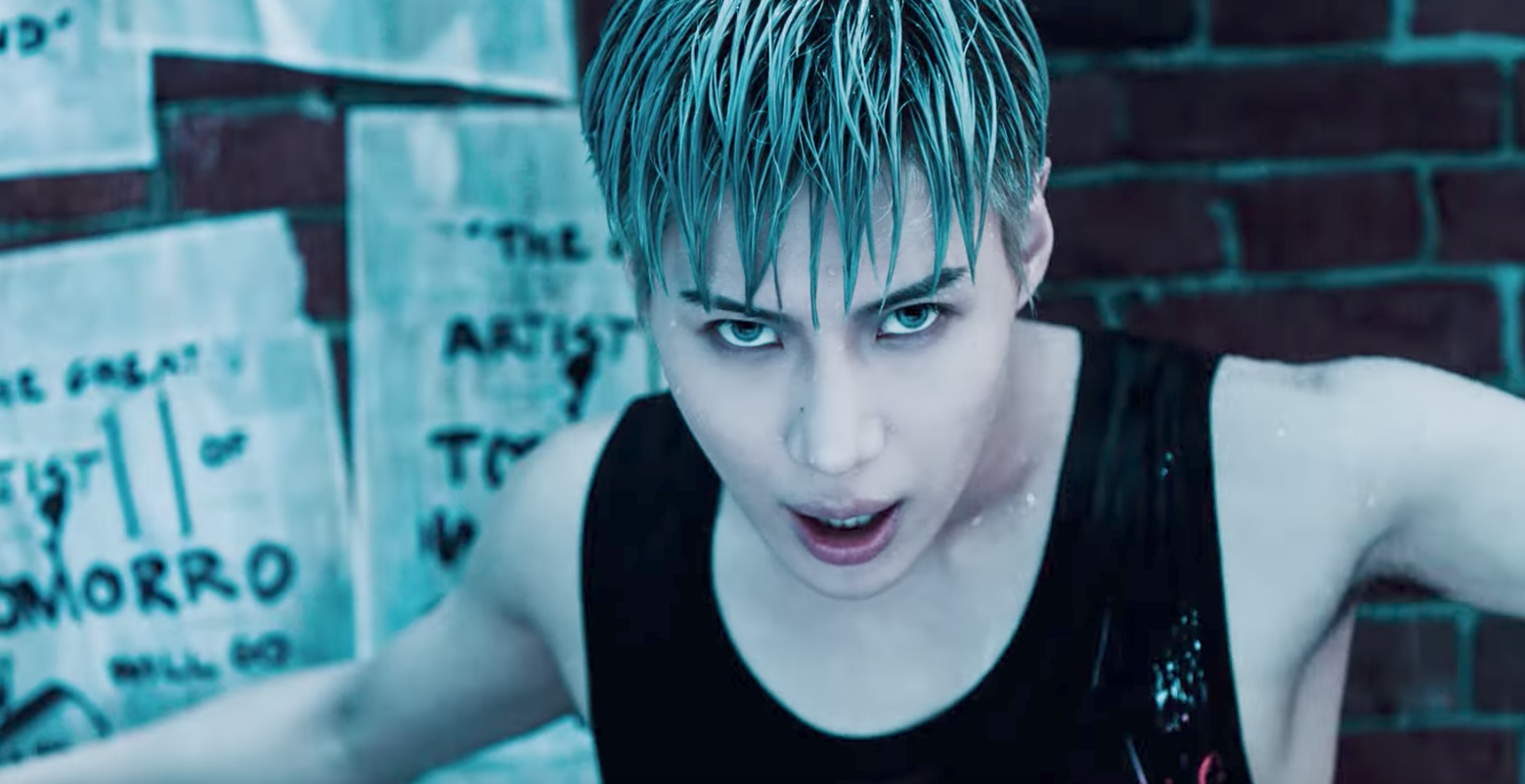 Album: Move Artist: Taemin Lee Label: SM Entertainment Release Date: October 16,2017 Rating:    SHINee’s Taemin Lee has released his second full length album, “Move” with nine total tracks. The day before the release of the album and music video, Taemin had previewed his songs from the album the day before during his first Korean […]