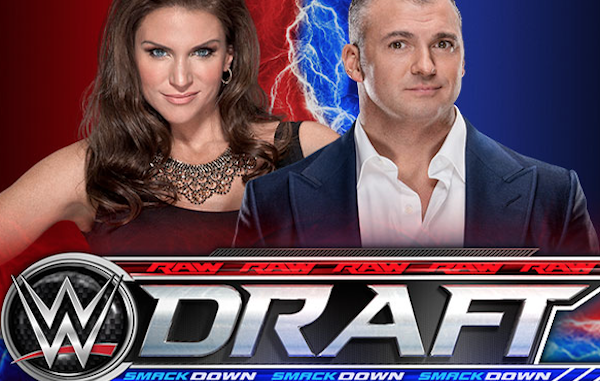 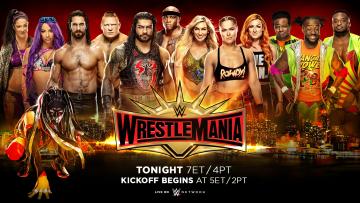 All photos curiosity of wwe.com Sunday, LIVE from MetLife Stadium in New Jersey, WWE superstars from both RAW and Smackdown Live will put their bodies on the line to entertain over 80,000 people in attendance at the 35 anniversary of Wrestlemania. Wrestlemania has always been for the fans of the past, present and future. It’s the […]