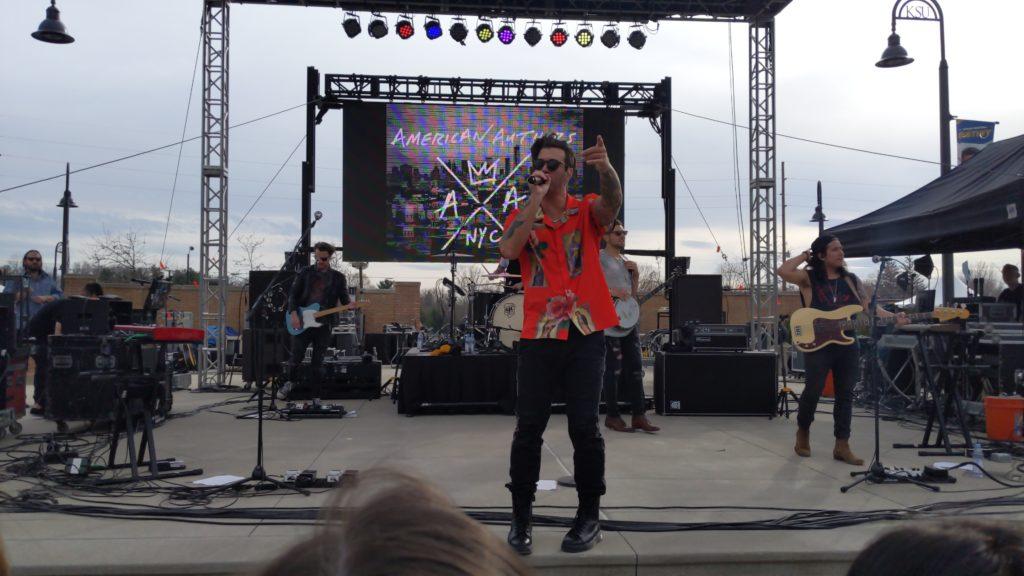 Last Thursday American Authors graced the student green with an hour-long set, featuring their old and new hits alike. They were welcomed as part of Kent State University’s Flash Fest – our annual spring festival – and they didn’t disappoint. Most known for their single, “Best Day of My Life” which was strategically placed at the […] 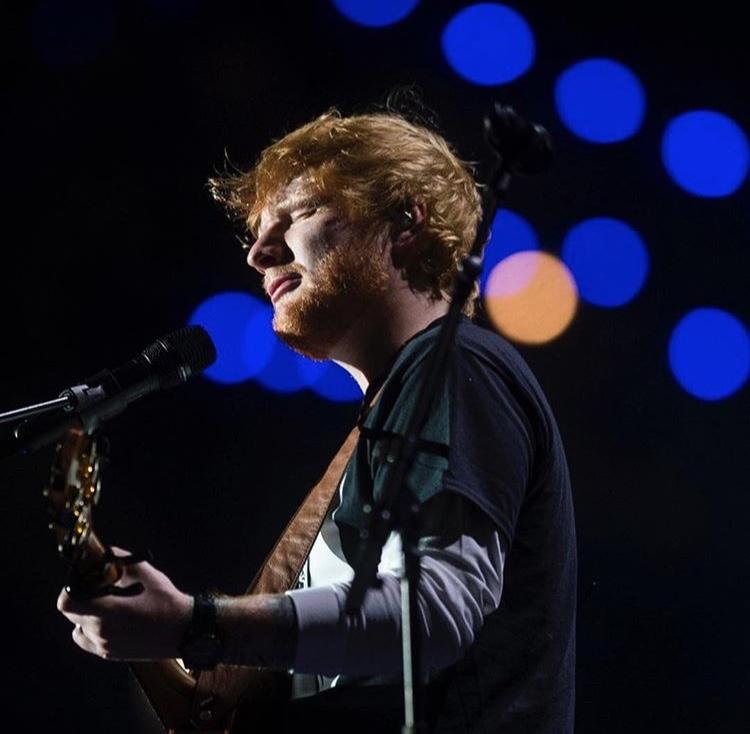 by Augusta Battoclette (casual fan) and Jessie Roos (superfan) Augusta Battoclette Ed Sheeran came on stage by himself in Pittsburgh last Saturday night after openers Anne Marie and Snow Patrol each respectively got the crowd warmed up in their sets. Armed with just a foot loop pedal, his guitar, his voice and a microphone, Sheeran […]