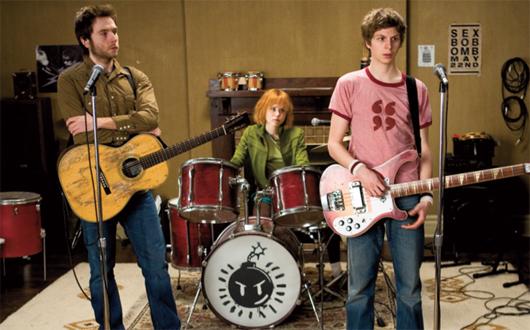 I consider myself a lover of many bands. Typically, these bands have real members with real albums in the real world. Don’t get me wrong; these qualities are incredibly important when it comes to silly things like listening to songs or going to concerts. Sometimes I’ll catch myself watching something — be it a TV […] 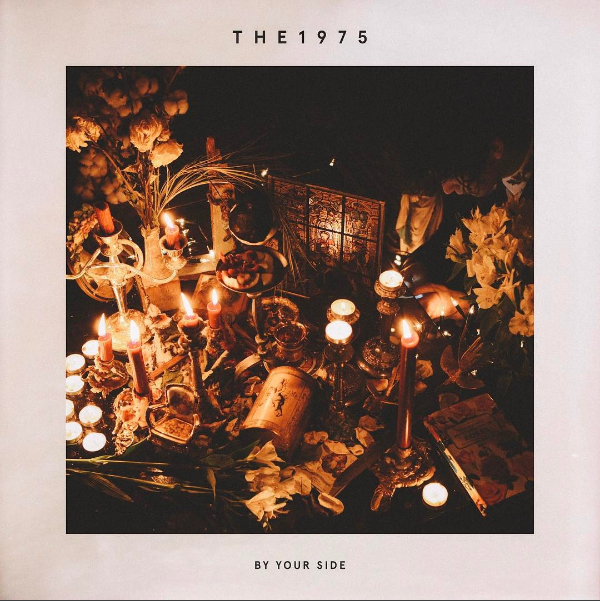 Nearly a year after The 1975 released their second studio album I like it when you sleep, for you are so beautiful yet so unaware of it, the U.K. band released a cover of Sade’s “By Your Side”. However odd the combination would seem, The 1975 covered Sade’s 2000 hit in a way that sounded […]