Photo Credit: mlb.com The Cleveland Indians have been around since 1901 and have been called the Indians since 1915. Throughout their franchise history, they have won 2 World Series, 6 American League Pennants and 10 AL Central Divisions titles along with a 2013 Wild Card berth. The fans in Cleveland have been attached to this […]

Cubs Claw Their Way Back into Series Written by: Ian Kreider   The Chicago Cubs came into Game Two of the World Series looking to put the embarrassing Game One loss behind them, where the Cleveland Indians held the Cubs usually-potent offense scoreless. The tables were turned Wednesday, as the Cubs pitching staff baffled Indians […] 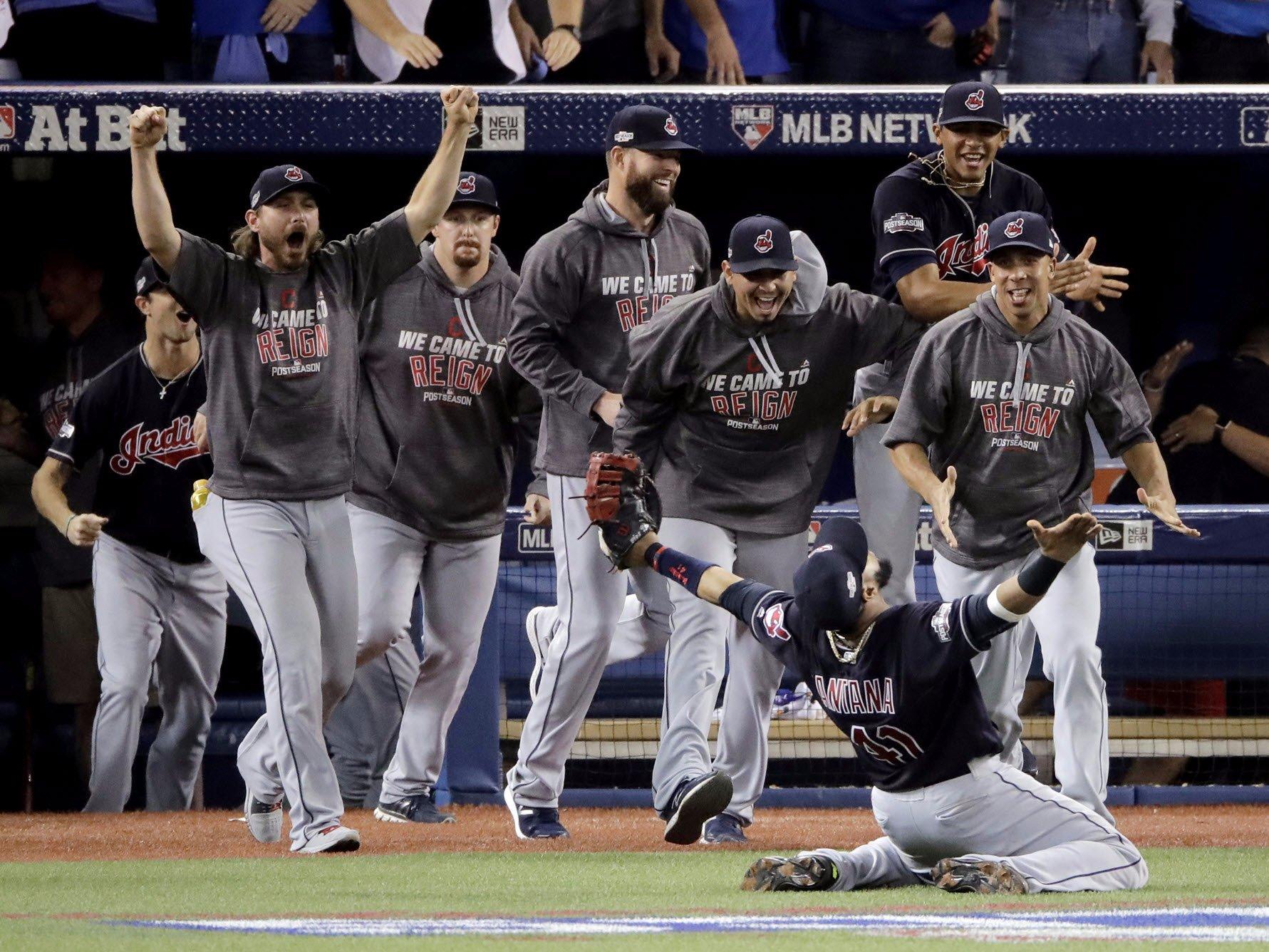