All photos of courtesy of Republic Records

5 stars, will make you want to chug a Bud Light.

With the release of Beerbongs and Bentleys, Post Malone has smashed Spotify’s U.S. and international first-day streaming record.

After the release and success of his first record, Stoney, fans have long awaited Beerbongs and Bentleys. It seems this wait was well worth it.

Although that may hint at a lot of upbeat rap, the album has its fair share of slow, heart-filled anthems.

These include “Stay”, “Over Now,” “Otherside” and “Jonestown (Interlude).”

Two of the songs off the album have a unique play on words.

“Zack and Codeine” is a reference to a beloved childhood show, Suite Life of Zack and Cody.

Lyrics in the song reference this by saying, “we turned the hotel lobby into a party.”
I’m sure Mr. Moseby would NOT approve of this track.

The other song is “Sugar Wraith,” which is actually a reference to 90s band, Sugar Ray.

Malone says, “put your arms around me baby, I just wanna fly, make it last before we die.” Which is a reference to the band’s hit banger, “Fly.”

This album holds many more hits than just the likes of “rockstar” and “Psycho.”

“Spoil My Night,” “Takin’ Shots,” “Same Bitches,” and “Ball for Me” will all get you hyped and should definitely be on your summer party playlists.

Be sure to check out Post Malone and 21 Savage this summer in Cleveland at Jacob’s Pavilion on June 2!

In the meantime, bump the album on Spotify!

The Glorious Sons Coming to House of Blues 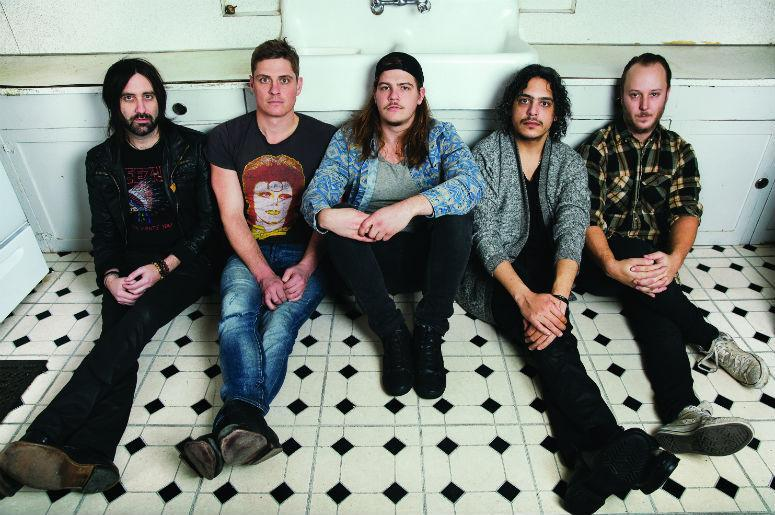 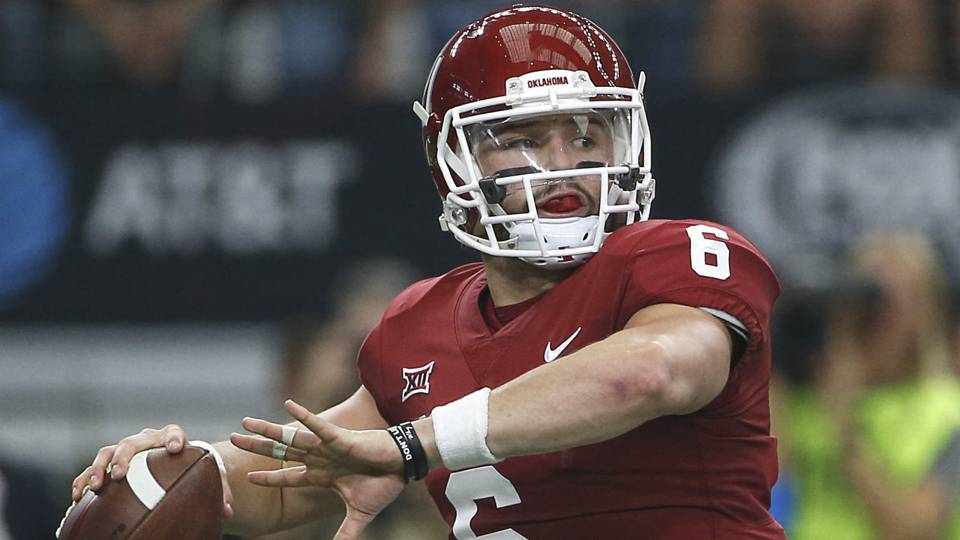