Album: All Your Fault Pt.1

In 2016, BeBe tried to capitalize on the momentum by releasing her lead single “No Broken Hearts” featuring none other than Nicki Minaj, though the song made an impact, it was a very small one and never managed to break the hot 100. She regrouped and was featured on Martin Garix’s hit “In The Name Of Love” and released her new lead single “I Got You.”

“I Got You” was able to surpass everything “No Broken Hearts” did and was able to do enough for the release of her album All Your Fault Pt.1. This release isn’t a typical album release, with Rhexa on Twitter stating that her album was coming out in two parts with the first part being more urban and rhythmic. Due to the continuous change in music, I wouldn’t be surprised if this became a trend.

On February 17, 2017 BeBe released All Your Fault Pt. 1 and I must say it shows potential. The six song EP definitely has an urban flare but not too much, just enough so that it could still be well received by top 40 radio. The strange thing is that the lead single “I Got You” is the least urban song on the EP and doesn’t really fit.

With there being only six songs on the EP, only two guests make an appearance. Ty Dolla $ign makes an appearance on the EP’s closing song “Bad Bitch”. The song isn’t bad by any means but it’s also nothing to write home about. Ty does what he does best and elevates the song though you might think you’re listening to the Weeknd’s “Often” during his verse.

G-Eazy is featured on the EP’s fourth track “F.F.F”, a true anthem for people dealing with fake friends. “Fuck fake friends we don’t need them, only thing they good for is leavin’,” She sings on the catchy chorus. G-Eazy does his best to deliver a decent verse, which he does however there is still so much he could’ve done but overall it’s the better song when it comes to the features.

There is no real low on the EP however there are a few highs. “Gateway Drug” Does an excellent job building up to the chorus. In the song BeBe compares her lover/ex-lover’s(maybe) kiss to a gateway drug that leads to other things. In “Small Doses” she really powers through the chorus showing off her vocals in a catchy song about only being able to take someone’s love in small doses. Lastly the EP’s opener “Atmosphere” really sets the tone for the EP in the best way possible.

Overall BeBe proves that she is one to look out for this year. The EP isn’t bad by any means, though some songs may be a bit forgetful, BeBe proves she can stand on her alone and doesn’t need a feature. With standouts like Gateway Drug and Small Doses, it makes me wonder what’s next for the new pop girl on the rise. 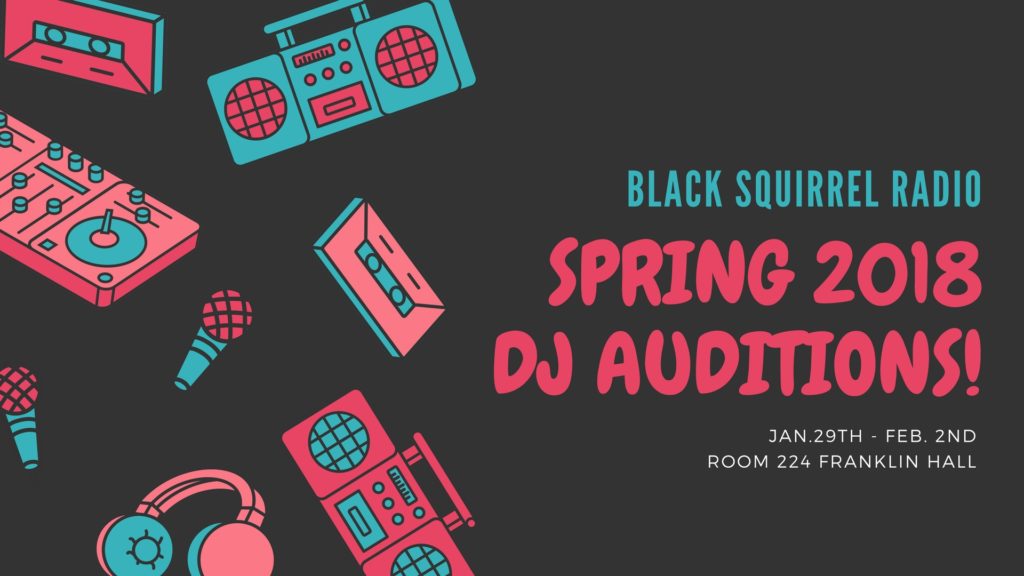 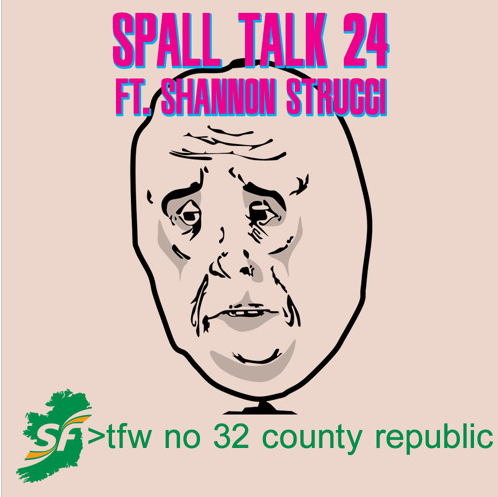