Akron defeated Kent State 66-56 in front of a packed crowd at the MAC Center on Senior Night.

Jimmy Hall led the way for the Flashes recording 16 points and grabbing 11 rebounds in his final game at the MAC Center.

Akron (25-7, 14-4) will play as the #1 seed in the MAC Tournament Quarterfinals on Thursday at noon against the Eastern Michigan/Northern Illinois winner.

The Zips held a 32-28 at the half and were able to expand their lead down the stretch, thanks to sloppy play by the Golden Flashes.

The Flashes will have to do a much better job of playing efficiently and getting into their sets quicker offensively if they hope to advance in the MAC Tournament. 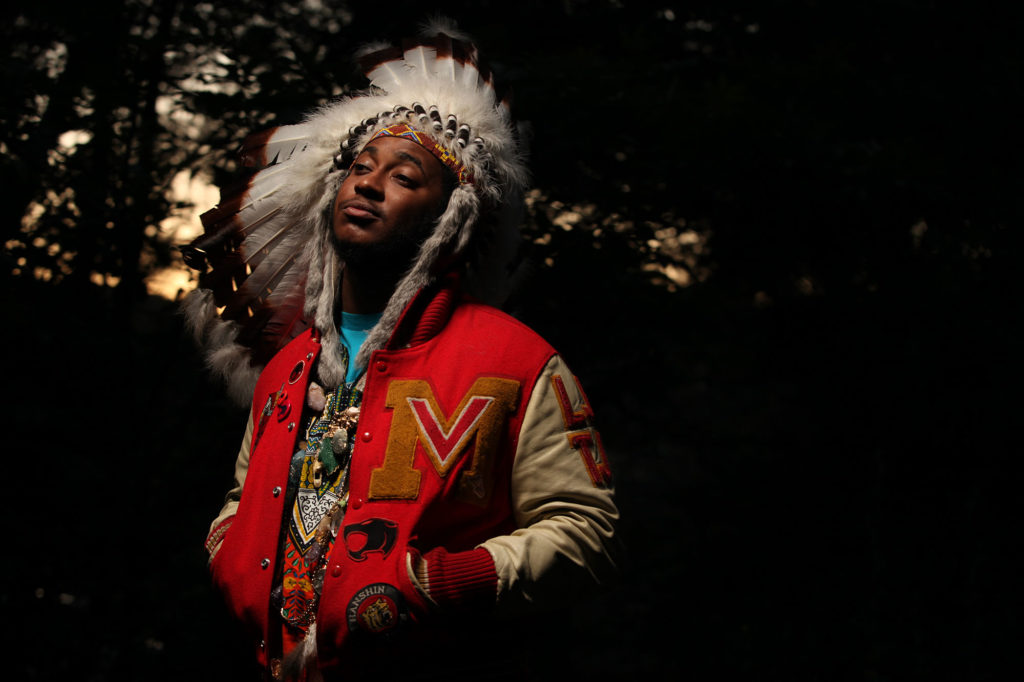