Sunday, LIVE from MetLife Stadium in New Jersey, WWE superstars from both RAW and Smackdown Live will put their bodies on the line to entertain over 80,000 people in attendance at the 35 anniversary of Wrestlemania.
Wrestlemania has always been for the fans of the past, present and future. It’s the one night a year where people all over the world come to one location to celebrate wrestling. In this article, I will be breaking down the five biggest matches on this year’s card.

Charlotte Flair(C) vs Ronda Rousey(C) vs Becky Lynch. Triple Threat match for both the Smackdown and RAW Women’s Championships 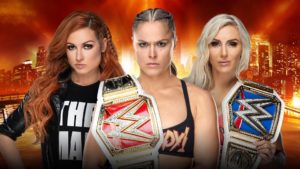 It is winner take all! For the first time ever in WWE history, women will main event the show of shows when “the man” Becky Lynch, “the queen” Charlotte Flair and “the baddest women on the planet” Ronda Rousey square off for all of the gold. This rivalry has dominated WWE programming over the last year. All three of these women have great destain for one another. They all believe they are the best women’s wrestler in the world. You have the former UFC superstar in Rousey, the cooperate face of the women’s division in Flair and the fan favorite in Lynch. These women should put on a magical match to close out a magical night.

11 years ago, Kofi Kingston entered WWE as a 26-year-old kid from Ghana West Africa looking to make a name for himself in the wrestling business on Extreme Championship Wrestling(ECW). He did that, capturing the heart of the WWE Universe and evaluating himself to mid-card status, winning multiple Tag Team, Intercontinental and United States Championship belts over the next seven years. However in 2015, Kofi was falling off the card until he and young superstars Xavier Woods and Big E decided to form a group called the New Day, a stable that lived off being positive. They immediately won over the hearts of the WWE Universe, and here we are today! After 11 long years, Kingston finally has a shot at the WWE Title against Daniel Bryan, a man who has changed a lot since his own miracle at Wrestlemania 30 when he won the WWE Title after defeating Randy Orton, Batista and Triple H in two separate matches. Now, Bryan has a heavy named Rowan at his side, and he believes the entire WWE Universe is full of hypocrites. The storytelling in this match is worth tuning in alone. 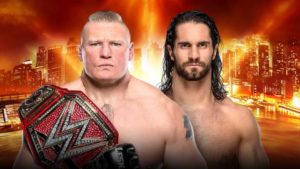 Brock Lesnar is arguably the greatest heel in the history of WWE, and what makes him so great is he actually does not care about the WWE. He could go to UFC if he wants to or stay in WWE. it’s all about the money for “the beast incarnate”.

Seth Rollins is the winner of the 2019 royal rumble. A fan-favorite for a long time, this is Rollins’ chance to finally capture the Universal Championship, a title he has been chasing for three years. We’ll see if the King Slayer can become the Beast Slayer at Wrestlemania. 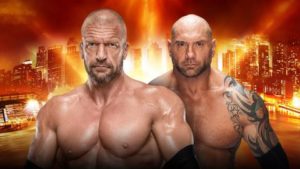 In a rematch of Wrestlemania 21, Triple H and Batista square off, but this time it is a no holds barred match, Triple H’s career is on the line, and it is a lot more personal. After quitting the WWE 5 years ago, Batista returned in February of this year on Ric Flair’s birthday, and attacked the two-time Hall Of Famer. Batista claimed he did it to get “The Game’s” attention because he knew he could get him to accept a Wrestlemania match with him. Well, Triple H did just that, and now we’ll see if Batista still wishes he provoked the “Cerebral Assassin”. 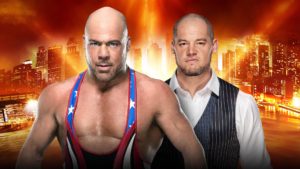 Kurt Angle’s last match of his career takes place Sunday when he takes on his nemesis Baron Corbin. Corbin cost Angle his RAW General Manager job back in the fall, and Angle has never beaten Corbin one-on-one. Many fans have been clamoring for John Cena to replace Corbin in the match, and Cena was in New York for the Hall of Fame ceremony, so we’ll see if WWE does indeed decide to put the 16-time WWE Champion in the match. Cena and Angle have a history as Angle defeated Cena in his first match in WWE.

What is Kent Listening To? 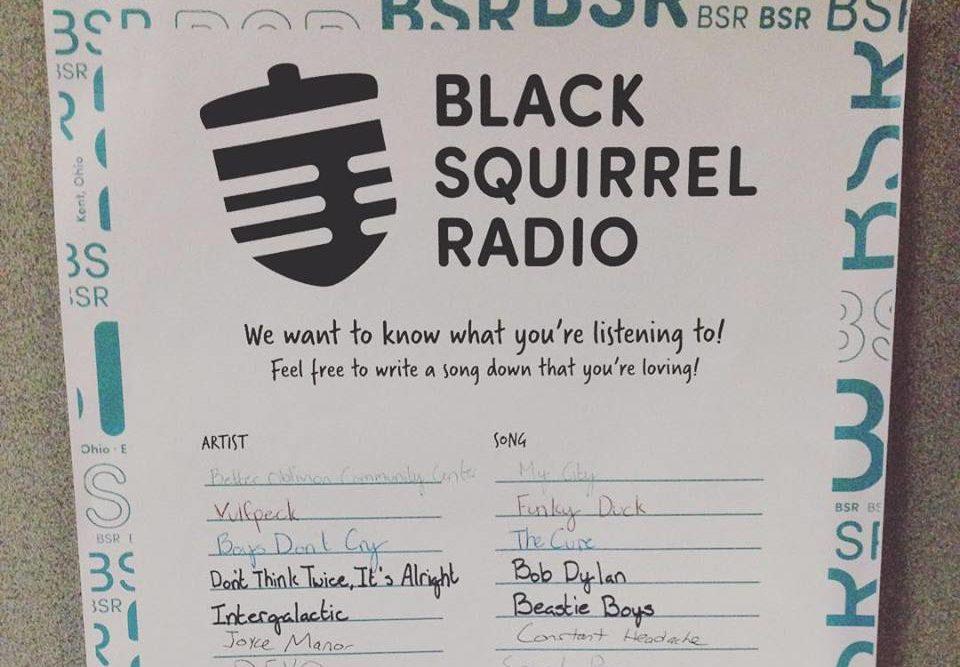 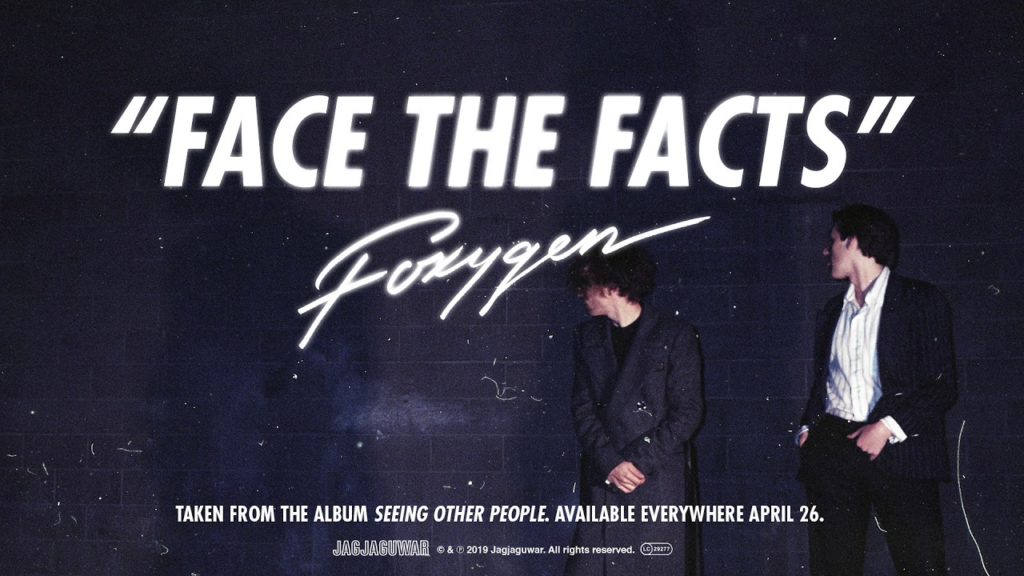