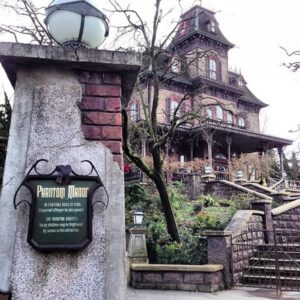 Phantom Manor is the best Disney Haunted Mansion ride out there and no I will not be taking any further comments at this time. Have I been to France and ridden this ride? No, but I’ve seen enough ride throughs and read enough about the history of it to fully support my claim.

Located in Disneyland Paris, Phantom Manor sits atop the hill overlooking Frontierland. Designed to be a darker version of the original ride, Phantom Manor features a distinct plot and a new and unique soundtrack different from its American and Japanese counterparts.

Now Phantom Manor ties into the story of Big Thunder Mountain Railroad and Thunder Mesa, the fictional town portrayed in Frontierland. What’s the story you ask? I’m here to tell you.

Our story starts with Henry Ravenswood, a settler who struck gold in Big Thunder Mountain and founded Big Thunder Mining Company which led to the founding of Thunder Mesa as a whole. He married his wife Martha and had his daughter Melanie.

Rumored to be home to the Thunder Bird, its wrath could be expressed as a powerful and violent earthquake. Henry Ravenswood didn’t believe in such rumors and his company dug deeper into the mine as gold became scarce. 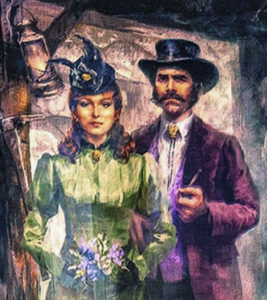 As Melanie grew up, she had several suitors who planned to take her away from Thunder Mesa, much to Henry’s chagrin. He did what any man weirdly obsessed with his daughter would do.

He killed them all.

Sawyer Bottom is sawed in half, Captain Rowan D. Falls fell off a waterfall, Ignatius “Iggy” Knight is blown up by dynamite and Barry Claude is mauled to death by a bear.

Just as a side note I think that Melanie’s suitors have the funniest names out of the ride’s iterations.

Henry was at least nice enough to hold their funerals in his house. Unfortunately for Henry, Melanie gets engaged to train engineer Jake, who apparently laughs in the face of danger and they plan to leave Thunder Mesa.

In 1860 the Thunder Bird was awoken, causing a massive earthquake that destroyed most of Thunder Mesa, killing Henry and his wife Martha.

Melanie and Jake still planned to get married despite the destruction of the town, because hey when you plan a wedding date you gotta stick to it. On their wedding day, a phantom appears in the house and lures Jake up to the attic and hangs him by the neck from the rafters. This phantom is the ghost of Henry Ravenswood, seeking revenge against his daughter’s suitors.

Melanie waits in the ballroom for Jake, unaware of his death, for days convinced he will return to her. 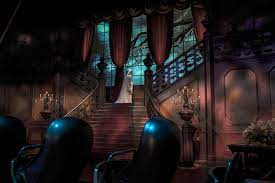 Henry’s ghost still lingers, mocking his daughter’s devotion to her lost love. As time passed Henry invites his dead and demonic friends for an eternal party which puts the house under a dark curse. We can only assume Melanie dies in the house, never finding her lost love.

Phantom Manor is actually spooky, fully capturing the original vision of what the Haunted Mansion wanted to be, or at least what one half of the Imagineers wanted it to be. If I’m going to a manor that’s claiming to be haunted, it’s gotta go all out. 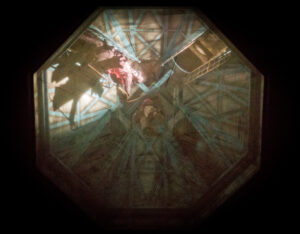 And it does. Vincent Price does the voice of our phantom, his chilling laugh echoing through our ears. The phantom literally hangs Jake in the opening sequences of the ride and he’s HOLDING THE ROPE while he does it.

Man is a stone cold killer.

“But this is a Disney ride! It’s meant for kids!” I hear you saying. To which I offer this. If your child is not old enough to understand the themes of the ride, then they probably shouldn’t be going on said ride. Makes enough sense doesn’t it.

In my opinion Phantom Manor and the Haunted Mansion are top tier attractions, but having a cohesive and definitive storyline is what truly makes Phantom Manor shine above the rest. 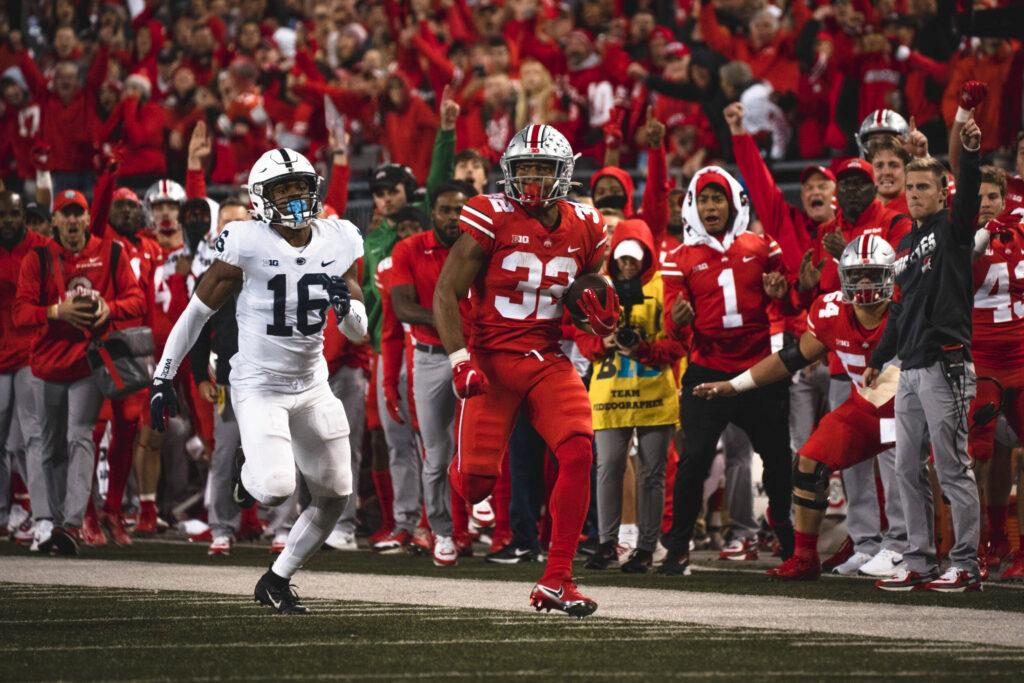 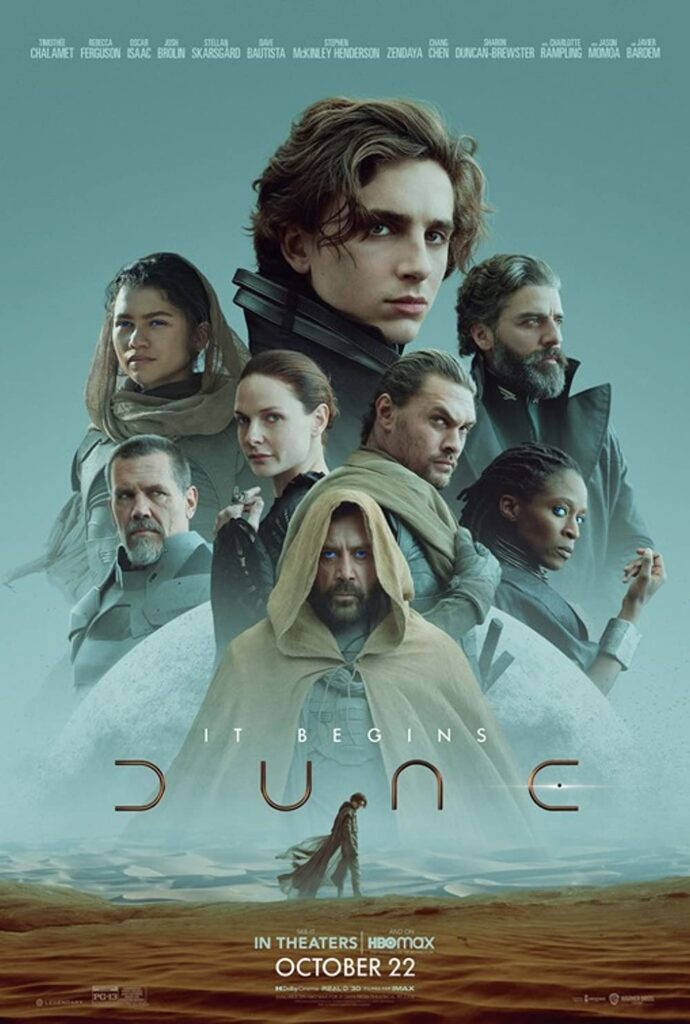