What to Watch: Stranger Things

Stranger Things is the latest of the Netflix originals to be released amongst its sprawling library of TV shows. Stranger Things immediately caught my eye when I spotted the Star Wars inspired poster; it was the right amount of ‘80s flavor to intrigue me. It was the Sunday after my friend Cole and his fiancee Kate’s spectacular wedding and naturally, the hangover recovery required a dash of Netflix therapy. Within the first 5 minutes of the pilot’s thrilling opening, I was immediately hooked and proudly finished the series within 48 hours.

Taking place in the fictional town of Hawkins, Indiana on Nov. 6, 1983 a boy, Will Byers, mysteriously disappears after a frantic accident at the Hawkins National Laboratory. The cast is lead by powerful performances by Winona Ryder, who plays Byers’ hysterical mother Joyce and actor David Harbour, who plays troubled police chief Jim Hopper who quite frankly, steals the show.

Stranger Things is the perfect love letter to 1980’s cinematography. From top to bottom, the charismatic cast accurately portrays their characters, investing the viewer into their individual stories and progression throughout all 8 episodes, which eventually ties them together by the finale. Stranger Things oozes with style with a palpable atmosphere  that makes one feel as if they are a part of the town of Hawkins.  Each scene is chock-full of entertainment and thrills that had me at the edge of my seat and at times, terrified. Scene transitions are witty as they tend to tie into the environment that lies ahead. The original score (composed by Kyle Dixon & Michael Stein) is a pristine and modest nod to ‘80s composition.

The show does come with some flaws, but they are not detrimental to the experience. Much is left unexplained by the season finale however, presumption would say that answers will be provided in the next season – unofficial, fingers crossed. The show can be predictable at times and specific actions that happen in one episode are depicted differently in the following episode, but this feels intentional.

The creators of this Sci-Fi/Thriller are the Duffer Brothers, twins Matt and Ross, who have contributed to shows such as Wayward Pines as writers and have dabbled in short film projects. An interview conducted by the Irish Examiner revealed that the Duffer Brothers grew up in North Carolina during the ‘80s which inspired their foray into Stranger Things.

A quote from the interview:

“We were really inspired by a lot of what was happening on TV, it was feeling more cinematic so we loved the idea of doing basically a long form movie. We talked about if we could see any show what would it be and we wanted something in the vein of the classic films we’d loved growing up – Spielberg, John Carpenter, Stephen King’s books and his adaptations as well. What made those stories so great and resonant was that they explored that magical point where the ordinary meets the extraordinary.

We grew up in North Carolina and we were regular kids living in a suburb playing Dungeons and Dragons with our friends so when we watched these films we felt transported. Like our lives suddenly had potential for adventure.

What we wanted to do was capture that feeling and bring it to people who loved those films and also for hopefully a whole new generation of viewers. That was sort of the ambition of the show, initially.” – Irish Examiner, 2016

So before the summer comes to a close, let Stranger Things feed your Netflix appetite. The show will put you through a gauntlet of emotions and leave you wanting more. The series did just drop 2 weeks ago, but let’s push for that season 2 ASAP. 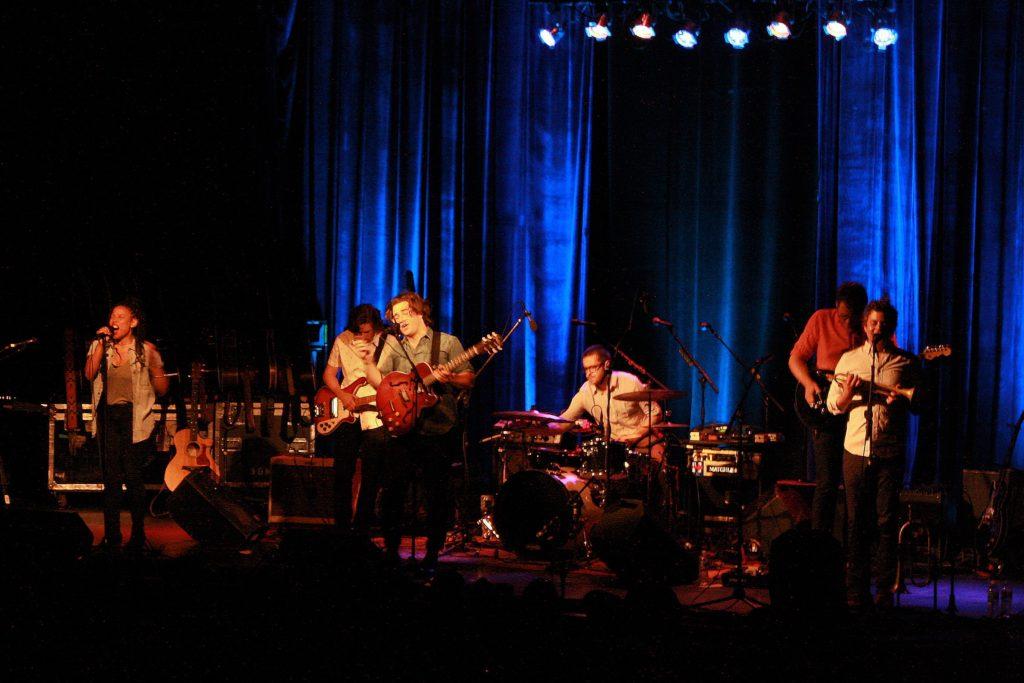 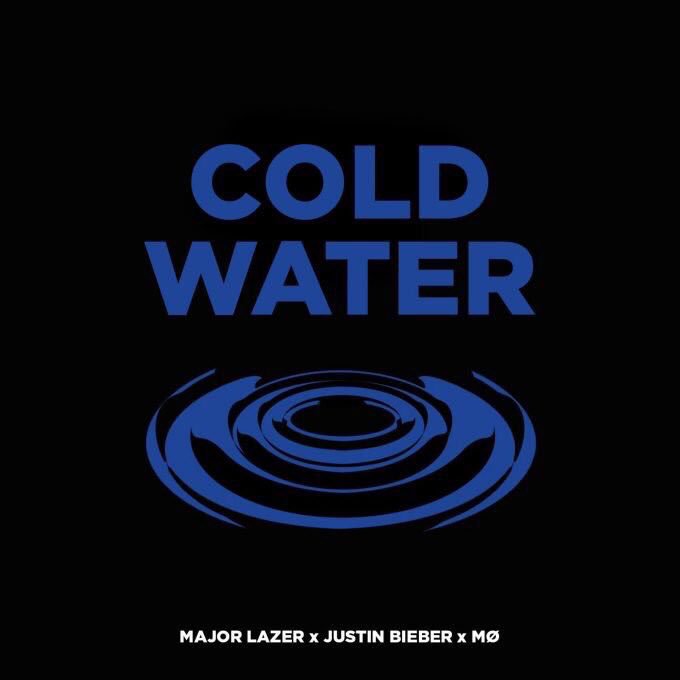