Taking place each year, E3 is a gaming convention/conference wherein the major gaming companies are encouraged to hold presentations for fans where they can show off new games and new tech. With E3 2017 happening in a week, I thought it would be best to take a look at some of the things that are predicted to take the spotlight this year.

Known for the Playstation systems 1-4, Sony is a juggernaut when it comes to E3. Often lauded as the best between them and Microsoft, Sony’s conferences boast trailers, gameplay footage and fan favorites. My big three predictions for Sony’s 2017 conference are these: 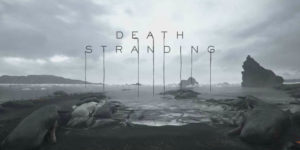 Death Stranding
With its first trailer last year at E3 2016 and its second, during Playstation Experience, the mysterious “Death Stranding” and its details have been kept mostly secret from the public. Hopefully this year’s E3 can offer some insight in the form of a new trailer. 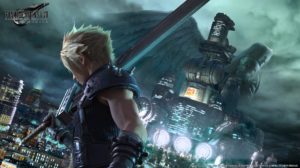 Anything Square Enix Related
While Kingdom Hearts 3 may be a far-off dream, the promise of a Final Fantasy VII Remake is still fresh and hopeful in the hearts of fans. Maybe both are a long way off, but a girl can dream right? 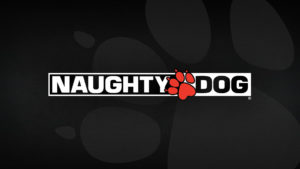 Sony’s biggest competition and ever-present rival, Microsoft will have much to show at this year’s E3 in terms of hardware. Hopefully this doesn’t overshadow any game trailers or reveals, but, let’s be honest, it probably will. 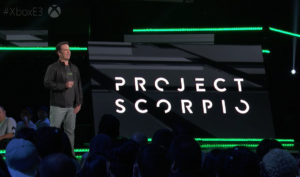 Project Scorpio
Microsoft will show off its new 4k console. With leaks already giving us info on the specs, it’s only a matter of time before we get to the bare bones info on the console, and how well it will compare to PS4 Pro. Price, release date and game library will be the big three.

Virtual Reality (VR)
While this one can probably be said for almost all of the conferences, it will be especially something to look out for with Microsoft as they haven’t done anything with VR yet.

Everyone’s fun uncle Nintendo loves having a good time at E3 with most of their conferences being humorous, light and informative. While Sony and Microsoft are busy making passive aggressive comments about each other, Nintendo is frolicking through their presentations, showing their fans just what they’ve been working on. With the release of the Switch, this year’s presentation should be jam-packed with games and titles. 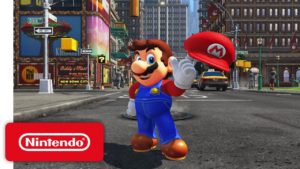 Super Mario Odyssey
This Mario title on the Switch was first teased back in January during a Nintendo direct (mini-conferences where Nintendo talks about their games). While not too much was given away, fans are still eager to find out more about the game and hopefully get a final release date. 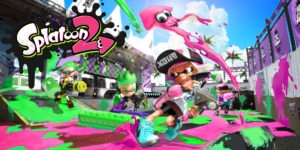 Nintendo’s huge online, multiplayer game Splatoon will be receiving a sequel on July 21 of this year. Hopefully, Nintendo will show off some more gameplay. Much has already been seen, but I imagine they will have a few tidbits here and there.

While these aren’t all guarantees, hopefully Sony, Microsoft and Nintendo are generous to their fans with announcements, gameplay and trailers. Without question, this year’s E3 will be sure to feature many games from across the board. E3’s presentations will be from June 10th to June 13th. Schedules and live streams can be found on IGN’s website. 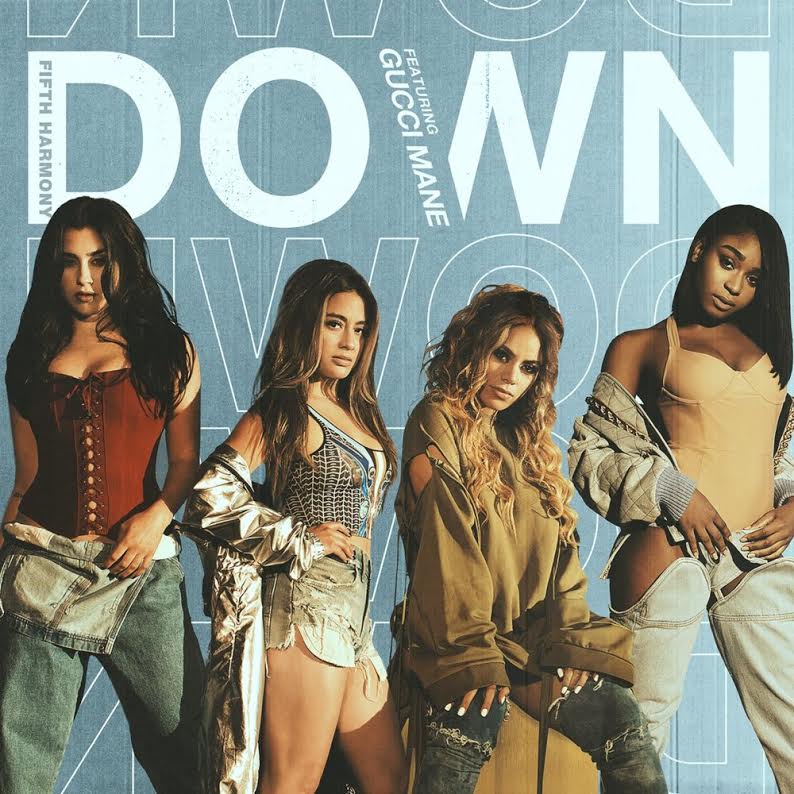 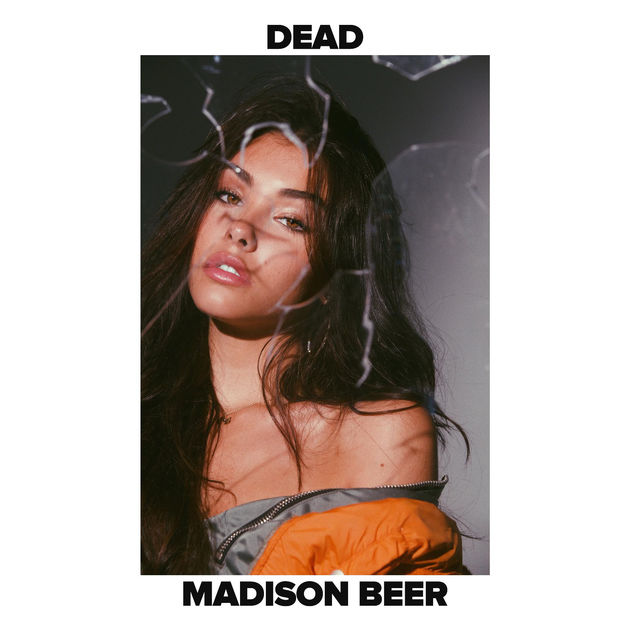