Browns v. Colts
This will be an ugly matchup between two of the NFL’s lower-tier teams. Each team has an underrated, young defense, looking to prove something. However, both teams also have a lack of experience at the quarterback position. Andrew Luck is out for the next few weeks, while still trying to recover from shoulder surgery during the offseason. Lackluster play from Luck’s backup, Scott Tolzien, forced the Colts to trade for the Patriots third-string QB, Jacoby Brissett. Brissett, who is a second-year quarterback out of North Carolina State, held his own against the Cardinals up until a horrible throw in overtime, which eventually led to a game-winning field goal for the Cardinals. Browns QB Deshone Kizer was forced out of last week’s game against the Ravens due to a migraine; his play up until that point was horrid. Kizer tends to hold onto the football for too long, among other flaws. He will continue to develop under Hue Jackson, but it may take longer than Browns fans hope.
Prediction: Colts 20, Browns 13

Eagles v. Giants
In the offseason, many thought that the addition of wide receiver Brandon Marshall to an already electric receiving core, along with a top 10 defense, would push the Giants into the upper-echelon of the NFL and back into Super Bowl contention. They were wrong. Neither the offense, (who has put up 13 points through two games) nor the defense (who has allowed 43 points), has lived up to the hype. On the other hand, the Eagles are viewed as a team on the rise. Despite a 27-20 loss to Kansas City last week, in which the Eagles held their own, there are many positives for this team after two weeks. The defensive front seven is wreaking havoc and could continue to do so against the Giants. arson Wentz is progressing phenomenally and is developing great chemistry with his weapons. his game could go either way. If the Eagles front seven can get to Manning frequently, the Eagles should be able to put up enough points to win. If the Giants O-line can hold up, and the defense can force a few turnovers, the Giants may escape Philly with their first win of the season.
Prediction: Eagles 24, Giants 16

Falcons v. Lions
The Falcons absolutely decimated the Packers, proving that they’re still the top contender to represent the NFC in the Super Bowl. The Packers never even stood a chance; the Falcons were dominant on both sides of the ball throughout the entire game. The Lions, who are 2-0 as well, haven’t been too shabby either. They have been dominant on offense and have been able to limit opposing offenses’ success on defense as well. It will be interesting to see how that defense holds up against the reigning MVP and the Falcons. This may turn out to be a competitive and high scoring battle. The Falcons will persevere and continue their journey back to the Super Bowl.
Prediction: Falcons 31, Lions 27

Buccaneers v. Vikings
With Minnesota quarterback Sam Bradford out, this is Tampa Bay’s game to lose. Minnesota is a completely different team with Case Keenum at QB. They lack a potent passing attack and that allows the opponent to play more aggressively against the run. Jameis Winston and the Bucs destroyed the Bears last week, but this is different. They’ll face one of the top defenses in the league and it will be interesting to see how Winston reacts.
Prediction: Buccaneers 24, Vikings 14

Raiders v. Redskins:
The Raiders look like a team on a mission. Derek Carr and the offense has been on an absolute tear through these first two games, and the defense has been potent as usual. Carr is picking up where he left off last season and is making a compelling case for MVP. However, the Redskins will be arguably their toughest test yet. The Redskins showed a hint of their former selves against the Rams last Sunday, but it is clear they miss Sean McVay, their old offensive coordinator. They need Kirk Cousins to establish stronger chemistry with his weapons and for defense to prevent the Raiders gaining momentum. If they can get fully back on track, this will be a tighter game than expected. If not, expect the Raiders to win with ease.
Prediction: Raiders 30, Redskins 19

A Chat with D.J. Bonebrake about X’s 40th Anniversary Tour 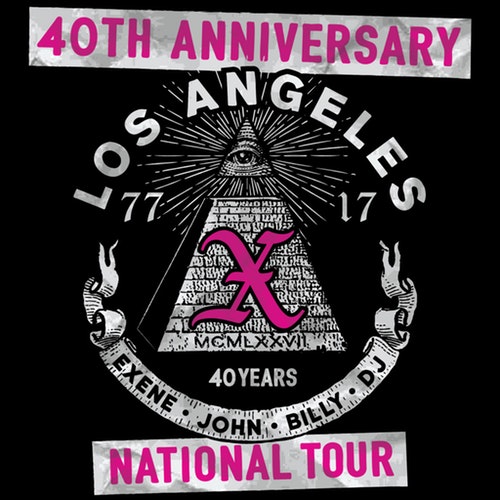 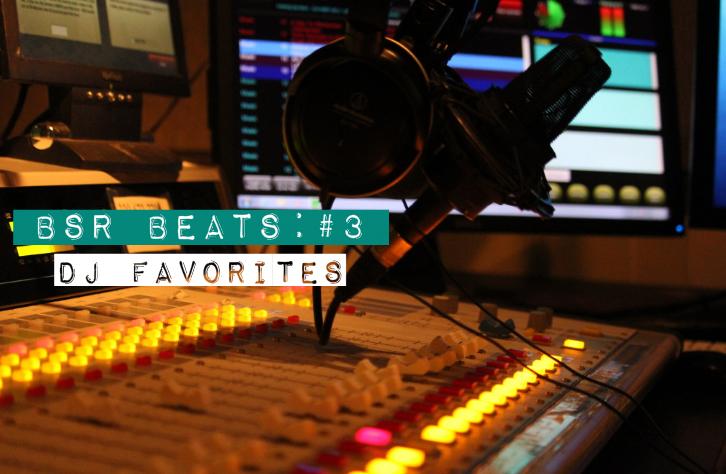