What if meeting one person could change your life forever? Would it be for the better or for the worse? What if everyone around was carrying a life-changing secret that you knew nothing about? For Kishikawa Naoko, this was her reality, but somehow, she managed to be the glue that held her and her loved ones together.

Spring Has Come is a Japanese drama series, starring Kai from EXO and actress Kana Kurashina. The series is based on a novel of the same name written by Kuniko Mukōda and was aired on WOWOW, a pay-per view station in Japan. This also marked the first time that a non-Japanese actor played a lead role in a drama produced by WOWOW.

The story revolves around a 31-year-old woman named Kishikawa Naoko, who works sells undergarments in a department store and lives with her parents and younger sister. Her life has become mundane, with no husband or dream job to get excited over, but nonetheless, she’s content and tries her best at everything. It isn’t until she meets Korean photographer Lee Jiwon that her life took a complete 180 and she found herself in an even happier place. However, meeting this perfect stranger also causes a ripple in her family, as some of their deepest secrets come to surface, as well as Jiwon’s.

Surprisingly enough, the series only consists of five episodes, which caught me off guard since I’m used to Korean dramas being at least 15 or 16 episodes long. Nonetheless, the emotions I felt during the short period of time were just as strong as if I were watching an entire month’s worth of episodes. What started out as a typical love story turned out to be so much more, with a slew of hidden secrets and lies that are uncovered throughout each episode.

I’ve been watching Kai’s acting chops since his first drama appearance in EXO Next Door, which of course didn’t take much effort since he was playing himself. Then, he landed his first lead role in a lighthearted web drama called Choco Bank in early 2016. However, Spring Has Come and his most recent Korean drama, Andante, have revealed emotionally raw sides of Kai as an actor that I have never seen before. When an artist crosses over into television and film, I like being able to separate their musician personality from their acting persona and Kai did just that. There were moments when I completely forgot I was watching “Kai of EXO” in a drama–he was just Lee Jiwon.

Kana Kurashina is brilliant as Naoka and perfectly portrays the innocent and wholesome character without breaking a sweat. Her character is very likeable from the start as she falls for the man of her dreams, even though she’s extremely timid and shy. Naoko has several breakthroughs throughout the series and I enjoyed watching her gain confidence as a woman and being the glue that kept her family together. 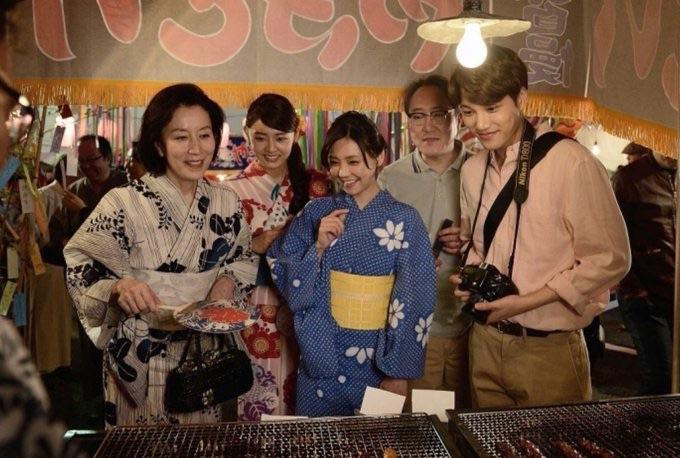 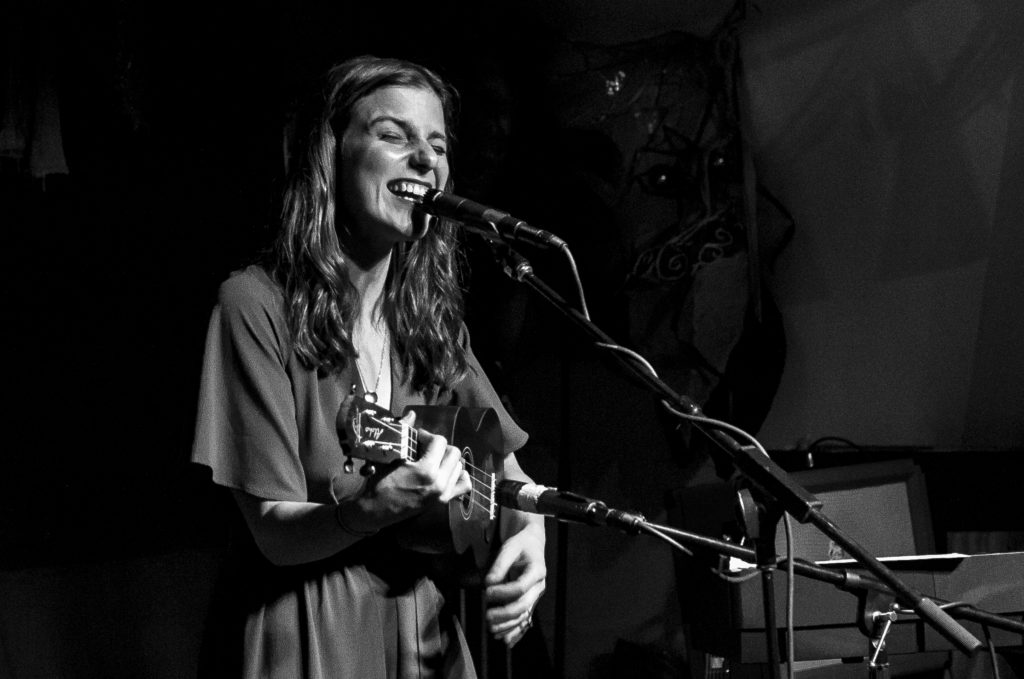 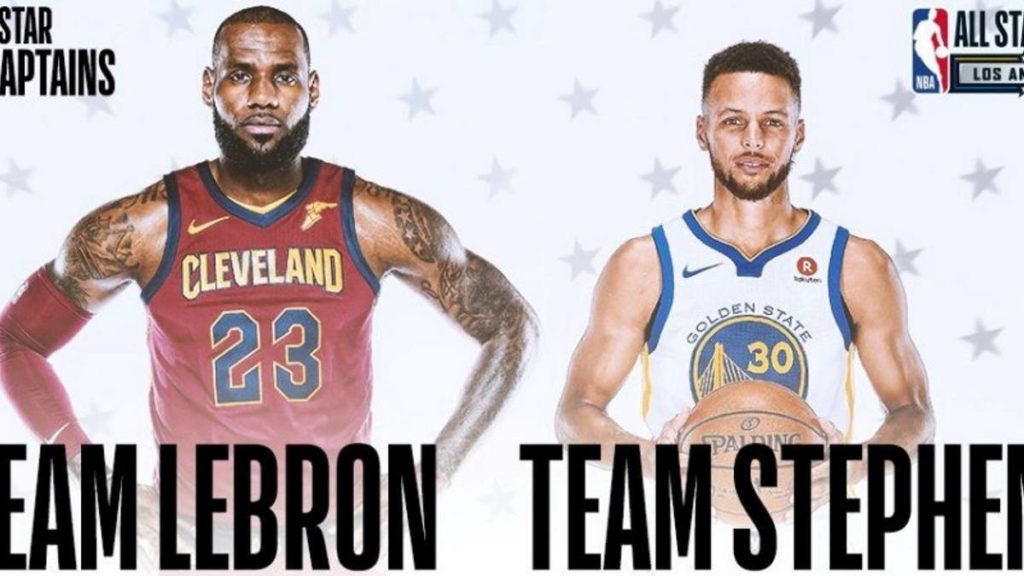