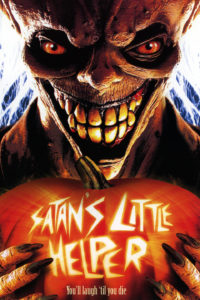 For all of you fans of cheesy horror flicks, this is the one for you. The bulk of the story centers around a young boy who is obsessed with the idea of the devil. When he encounters a man dressed in a Satan costume, the boy begins to idolize the man and assist him with his mysterious criminal deeds. This early 2000’s scary film is sure to please those who are not fans of blood, but do like a good laugh. “Satan’s Little Helper” can be found in full on YouTube. 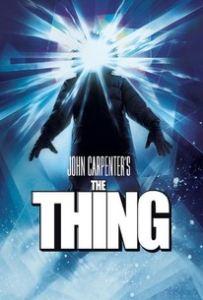 While not a classic Halloween flick like “Friday the 13th” or “Halloween,” “The Thing” is still one of the creepiest, skin-crawliest movies ever made. It follows a research team in the North Pole when they encounter a strange, shapeshifting “thing.” As the movie progresses, even the audience is left wondering who is innocent and who is the dreaded beast. The soundtrack and cinematography create suspense and dread, making this a cult classic, and one of the best horror movies ever made. 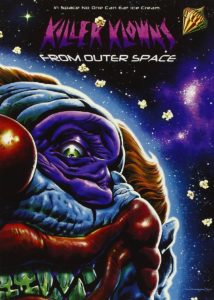 While “Killer Klowns from Outer Space” isn’t the scariest movie on this list, it’s definitely one of the most entertaining.The 1988 cult classic was produced with 100% practical effects, an original score of goofy keyboard music and more no name actors than you can shake a stick at. While this might seem like a recipe for another B list horror movie, “Killer Klowns” uses these elements to deliver an imaginative and unsettling story that is more than enjoyable, even if it’s not all that scary. 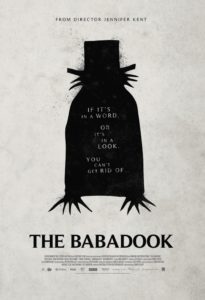 Jennifer Kent’s “The Babadook” probably isn’t the kind of scary movie you and your friends gather round to watch come Halloween. It’s not your typical cheesy slasher film; there are little to no classic “jump scares” and gore is kept to a relative minimum. Much like the aforementioned “Alien,” the beauty and the horror of “The Babadook” lie beneath the surface. Tell me which is scarier: a face popping on the screen accompanied by a loud bang, or an ever-present being in your life which is just the physical manifestation of a mother’s unshakeable trauma? It might not make you jump, but, with a little thought, the realistic dread of “The Babadook” is guaranteed to make your skin crawl. 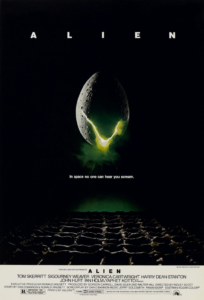 “Alien” may not come to mind when one thinks of Halloween, but it creates the suspense and terror reminiscent of classic slasher movies. The lone, near-unkillable xenomorph growing from (spoilers) tiny, chest-bursting larvae to giant murder-machine as it hunts down the crew of the Nostromo makes for a terrifying force of nature. In addition, H.R. Giger’s designs, featured in several parts of the movie – most notable being the xenomorph itself – create a monster that is genuinely uncomfortable to behold. The terror seen on screen at some points was just as real for the actors as well. They were not told what was going to happen when they went to film the chest-bursting scene, resulting in true shock and terror when they were sprayed with blood and saw the little alien baby emerge from John Hurt’s chest. “Alien” is a classic that crosses genres and continues to hold up as a masterpiece that began a franchise. 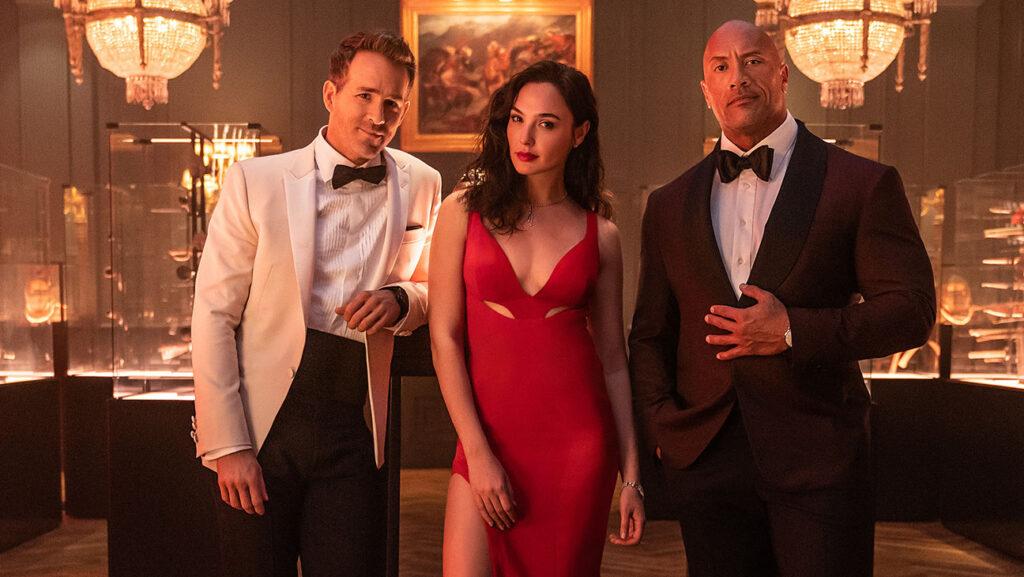 Halloween Movies for the Scared-y-Cats 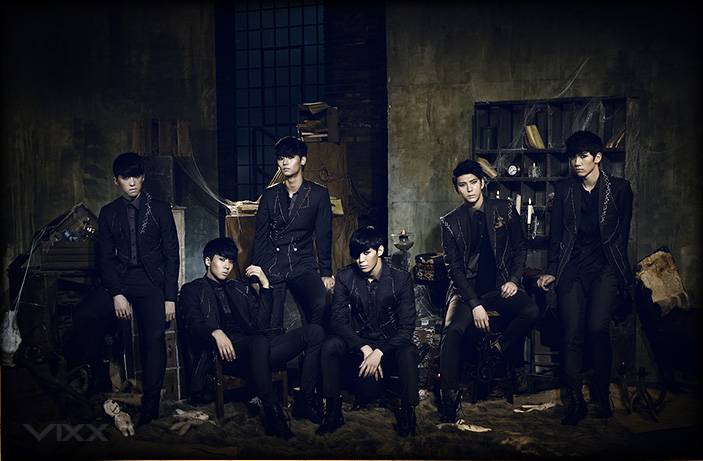