The NFL free agency period begins this week, with the legal tampering window beginning on March 7. There are plenty of stars who are going to be searching for new teams come Tuesday. Here are some potential landing spots for a few players hitting the open market.

1. Adrian Peterson
After the Minnesota Vikings opted out of AP’s contract, the 31-year-old running back will now become a free agent. Peterson, who ranks 16th on the all-time rushing list, will have plenty of options come March 7th . With Peterson’s career nearing an end, he will likely sign with a playoff-caliber team in need of a feature running back. However, a return to Minnesota cannot be ruled out either.
Prediction: Signs with the Minnesota Vikings, Green Bay Packers or New York Giants

2. Alshon Jeffery
After being franchise tagged by the Chicago Bears last season, the team declined to use the tag again due to the cap hit they would have suffered – over $17 million. Jeffery is a clear cut number one option in the passing game. He is a great route runner, can battle for 50/50 balls and has great hands. Jeffery is expected to sign with a team who has a good quarterback, where he will the go-to option. A return to Chicago could be a possibility if Jeffery is willing to take less money
Prediction: Signs with the Philadelphia Eagles, Tennessee Titans or Chicago Bears

3. Jamaal Charles
As a result of barely seeing the field during the past two seasons because of injuries, Charles was cut by the Kansas City Chiefs. Despite being the Chiefs feature back from 2008 – 2014, Charles constantly struggled with knee and ankle injuries, including two ACL tears in the same knee. Charles’s injury history will drive his price down in free agency, making him available to plenty of teams. However, like Peterson, look for Charles to sign with a playoff contender in need of an every-down running back.
Prediction: Signs with the New Orleans Saints or Philadelphia Eagles

4. Desean Jackson
Despite being extremely productive the past three years with the Washington Redskins, the speedy 30-year-old wide receiver is now a free agent. Jackson, who is arguably one of the best deep threats in the game, has gone on record saying that he wants to play on a team with a great quarterback. He has also contemplated the possibility of returning to Philadelphia – the team he spent the first six years in the league with.
Prediction: Signs with the Tampa Bay Buccaneers, Oakland Raiders or Philadelphia Eagles

5. Stephon Gilmore
The 26-year-old cornerback will now explore the free agent market after spending his first five years in Buffalo. Gilmore is the definition of a number one corner and has the length and the quickness to match up with almost any wide receiver in the league. Expect the young veteran to sign with a team who has cap space and needs a shutdown corner.
Prediction: Signs with the Tennessee Titans, Chicago Bears or Carolina Panthers

6. Dontari Poe
The 6’3,” 346 pound nose tackle will likely be hitting free agency after the Chiefs, who are already strapped for cap space, handed Eric Berry a monstrous contract extension. The combination of size and freak athleticism that Poe possesses is difficult to replicate. He is considered one of the best nose tackles in the game. Expect Poe to receive a large contract with a team who is looking for someone to wreak havoc on opposing offensive lines.
Prediction: Signs with the Indianapolis Colts, San Francisco 49ers or Jacksonville Jaguars

7. A.J. Bouye
Widely considered the best cornerback in free agency, Bouye possesses the size and athleticism to be a shutdown corner. At 25-years-old, he also has a trait all teams look for when signing free agents: youth. Bouye came into his own this year, recording 63 tackles, 16 passes defended and an interception. While Houston did not place the franchise tag on Bouye, do not rule them out just yet. Bouye will sign a lucrative deal with a team searching for an answer at cornerback.
Prediction: Signs with the Carolina Panthers, Tennessee Titans or Houston Texans

8. Logan Ryan
Ryan is a 26-year-old proven cornerback who possesses the ball skills and athleticism that all defensive coordinators want. Ryan will likely sign with a contender, if he chooses to leave New England at all.
Prediction: Signs with the New England Patriots or Oakland Raiders 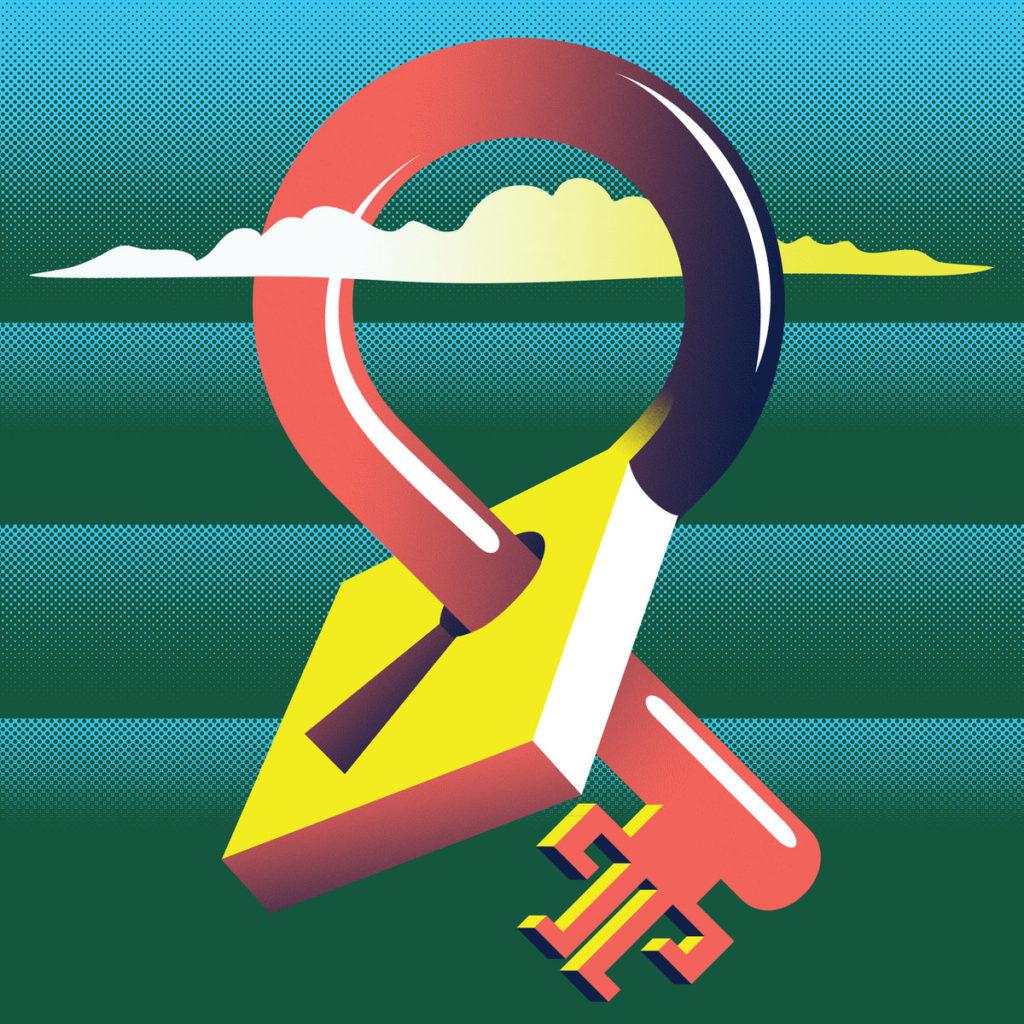