2017 was an amazing year for music, especially R&B. While most of the big names of R&B were quiet, the newcomers definitely held their own and made sure that 2017 would be the year of R&B resurgence. While new acts proved why they belonged, the underrated R&B artists proved why they deserved more recognition. Here are the top 10 R&B tracks released this year.

Miguel finally released his follow up to Wildheart and its lead single “Skywalker” was everything we wanted from him. While not as soulful as his previous hits such as “Adorn” or “Coffee,” it was the fun R&B groove we all needed. Plus if you scroll down your Instagram you’ll see the lyrics “Celebrate everyday like a birthday” on your timeline at least three times.

Daniel Caesar exploded with his song “Get You,” which lead him to release his debut album Freudian which featured another classic duet with up and coming R&B songstress H.E.R. The song itself deserves the success of “Get You” and more. It’s reminiscent of classic R&B and proves why Daniel is a force in the genre.

8. In My Feelings- Kehlani

This year Kehlani released her highly anticipated debut album and it featured tons of gems, one of those being, “In My Feelings.” The song is a classic why am I still with you type of song that explores a relationship that is well past its expiration date. The best part of the song is its sample of New Edition’s “If It Isn’t Love,” which is placed smartly in the chorus and helps give the song the 90’s feel that she tried to accomplish with the album.

WHERE IS JAZMINE”S GRAMMY? For years this woman has released nothing but excellent music and has been paid dust every time. Her latest offering “Insecure,” based off of the TV show of the same name, is nothing less than excellent. Bryson even delivers the best vocals I’ve heard from him since he debuted. Though the song didn’t see the success it should have, it still deserves a spot on this list. The line “ You my n**** not my master, i’ll escape thinking who can I run to (excellent word play and nice shout out to Xscape),” makes this song top 10 worthy alone.

Over the summer you probably heard this song about 50 times in one hour while listening to the radio. DJ Khaled offered us one of his best songs in recent years and it featured the queen of pop herself, Rihanna. With the Carlos Santana sample and an amazing verse from Bryson Tiller, it’s a shame it didn’t go #1 like it should have.

AGAIN JAZMINE’S GRAMMYS, WHERE ARE THEY? While technically she’s only a featured artist, you wouldn’t be able to tell with the way she shows up and makes her presence known. Mali Music is one of the newer gospel singers on the scene. He makes a mix of R&B and Gospel and this song “Loved By You,” is one of those songs that not only captures you by vocals but also by the depth of the lyrics. Making it easily one of the top 10 R&B releases this year.

Tamar Braxton has been going through it lately and with the emotion she put into this song you can tell. Sort of a tribute to Etta James, Tamar tells her lover she’d rather be blind than see them with another woman. Not only does the production of the song help you feel the emotion but the power of her vocals makes it even better.

If there is one thing we can always expect from Ty DOlla $ign it’s that he will deliver at least one bop per year it seems. In the song Dolla $ign samples “Feel the FIre” by Peabo Bryson and Mary J. Blige’s “I Can Love You” who would’ve thought these two tracks would make a song like this produced by DJ Mustard. Dolla $ign does what he does best and deliver excellent verses and even Lil Wayne seemed to be able to keep the ball rolling which has been pretty rare as of late.

You couldn’t go an hour listening to the radio without hearing this at least 3 times. The laid back vibe of the song caught our attention and the lyrics made us fall in love with it. This breakout hit from GoldLink went on to receive a Grammy nomination and a platinum certification for over 1 million sales. It’s safe to say that GoldLink may be around for some time, and if not he can live off the success of this song for at least five years.

2017 was the year of SZA. Not only did she receive her first top 10, and release her debut album, but she found tons of success, especially with the album’s breakout hit “The Weekend.” The crazy thing about it is that, “The Weekend” was just announced as a single late November after it had been charting on the Hot100 for weeks and received a platinum certification. The song which is about sharing a love has been hailed as the side chick anthem and honestly we don’t mind it. Very reminiscent of 90s and early 2000s R&B, it’s only right it would be ranked as the #1 best R&B track released this year.

You Did Well Jonghyun: A Tribute Piece 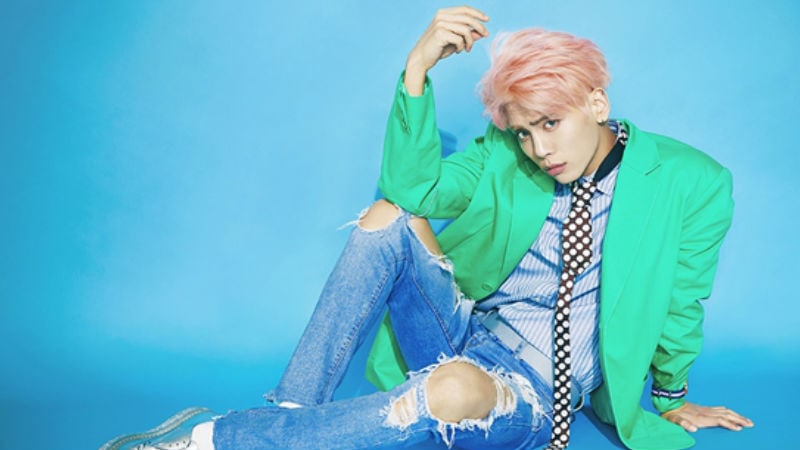 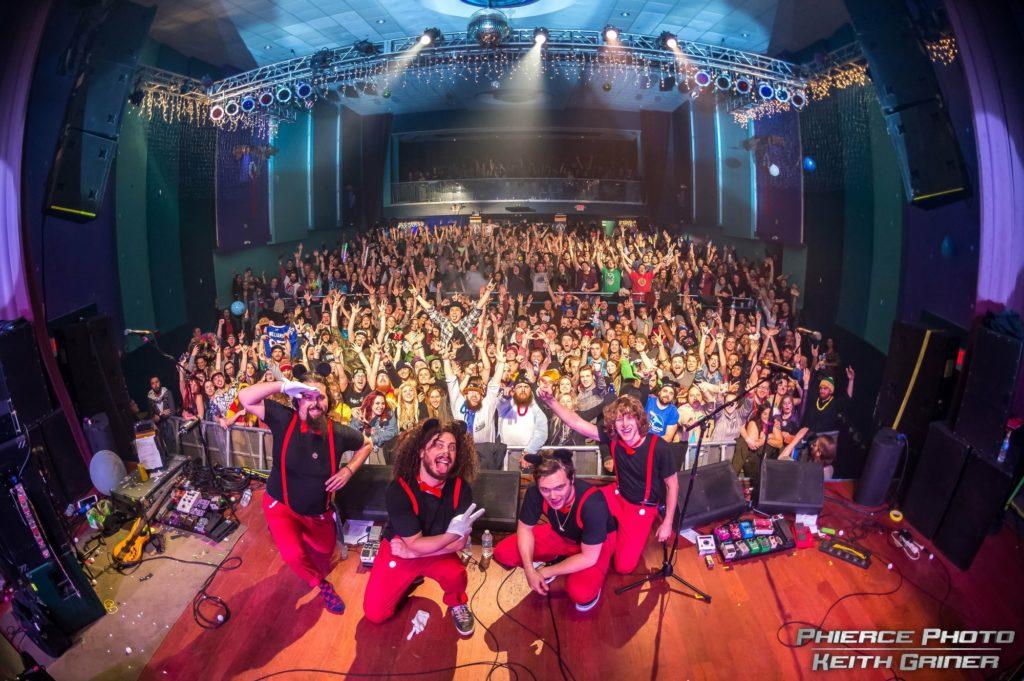