When Cam Boucher began writing for his side project Sorority Noise, he did not know that he would be simultaneously creating a strong platform for the open discussion of mental health issues that exist today in the emo community. Before beginning a thorough discussion of Sorority Noise’s latest release: “You’re Not As ____________ As you Think”, it’s important to discuss why they’re relevant and should be talked about. First of all, Boucher has found a unique way of romanticizing feelings of depression, anxiety, and other emotions that his manic bipolar depression causes him to feel, in a manner that does not only seem poetic, but also makes listeners feel less alone. Through clever anecdotes, Boucher repeatedly delivers quality messages and stories through his lyrics that ensure listeners of Sorority Noise that it does get better, no matter how morose it keeps getting, it always gets better.

With that in hand, the album review.

“You’re Not As ____________ As you Think” opens up with previously-released single “No Halo”, a fast-paced and down-tuned song about a dead friend and the contemplation of attending a funeral. Fueled by clever lines of thought “…so when you show up to me funeral will you be wearing white or black?”, and layered vocals this song sets the album up to carry a heavy weight and a strong sonic force. This is followed up by the lyrically heavy “A Portrait Of” that paints a dark image of heaven through lines like “it’s been awhile since I’ve seen God and I’m not trying to lead him on//but he’s always trying to f*** me to the tune of my favorite song,” and “..they’re playing the 59 sound while the angles are drinking up whiskey and coke,”. This dark vision is swallowed in the wall of appropriately gloomy sounds that is the chorus of the song. After a few more verses about losing friends, the song begins to swell endlessly with sampling from old TV shows and phone calls about being self-dependent and courageous in life. This all leads into a hum that turns into the reverb and delay soaked “First Letter from St. Sean”, a dreamy and atmospheric song about losing people to suicide and self harm. A hauntingly beautiful track that is enough to send soothing shivers down anyone’s nervous system. This song sets up a basic frame of the next few tracks as the album takes a dive in the BPM department, giving a strong sense of ebb and flow for a few tracks that trace outlines of Boucher’s love and loss among friends, family, and lovers.

(Worth Noting: Boucher makes a strong derivative reference to Julien Baker (forrister.bandcamp.com / julienbaker.bandcamp.com) in “A Better Sun” through the line: “…this is the part where I’m a marathon runner and both my ankles are sprained,”.)

The album picks back up with the uplifting sounds and melodramatic lyrics about Mary and Joseph shooting hoops in heaven in “Disappeared”. Boucher quickly relates this to a conversation with a friend about fears of life, that turns impressively deep, calling on references of friends of his “disappearing” (clever, huh?). This turns to a gang chant about self improvement and coping, all backed by the infamous wall-of-sound that Sorority Noise creates with thick guitar and bass tones.

After swelling into feedback, the songs fall back into the pattern of ebb and flow aforementioned through tracks “Car” , “Where Are You?”, and the reverb washed “Second Letter from St. Julien” until the big explosion of sound where Boucher lets some of his “Old Gray vocals” shine through. (Old Gray is Boucher and Charlie Singer’s primary band oldgray.bandcamp.com). Closing out the album are tracks: “Leave the Fan on” and “New Room”. The first of which is a delay-drenched progression to a giant build where guitarist Ackerman shows off his chops with melodic and beautiful riffing until the close of the song.

Finally, the last track of the album is a lo-fi, borderline ambient recording of Boucher singing and playing guitar in a room. The song gives a hauntingly beautiful touch to the album before its conclusion.

In conclusion, Sorority Noise’s “You’re Not As ____________ As you Think” is a strong continuation of their discography, with a clear sonic progression backed by improvement in Boucher’s lyricism. This record is sure to bring listeners a wash of strong emotions as they progress through the album’s highs and lows, ebbs and flows, and strong imagery.

The album can be streamed below and purchased on Sorority Noises’s bandcamp sororitynoise.bandcamp.com , iTunes, Apple Music, or Spotify. They can be seen on tour in April through June with Sinai Vessel, The Obsessives, Mat Kerekes, Walter Etc., and Forth Wonderers.

Show of the Week: The Amanda Show 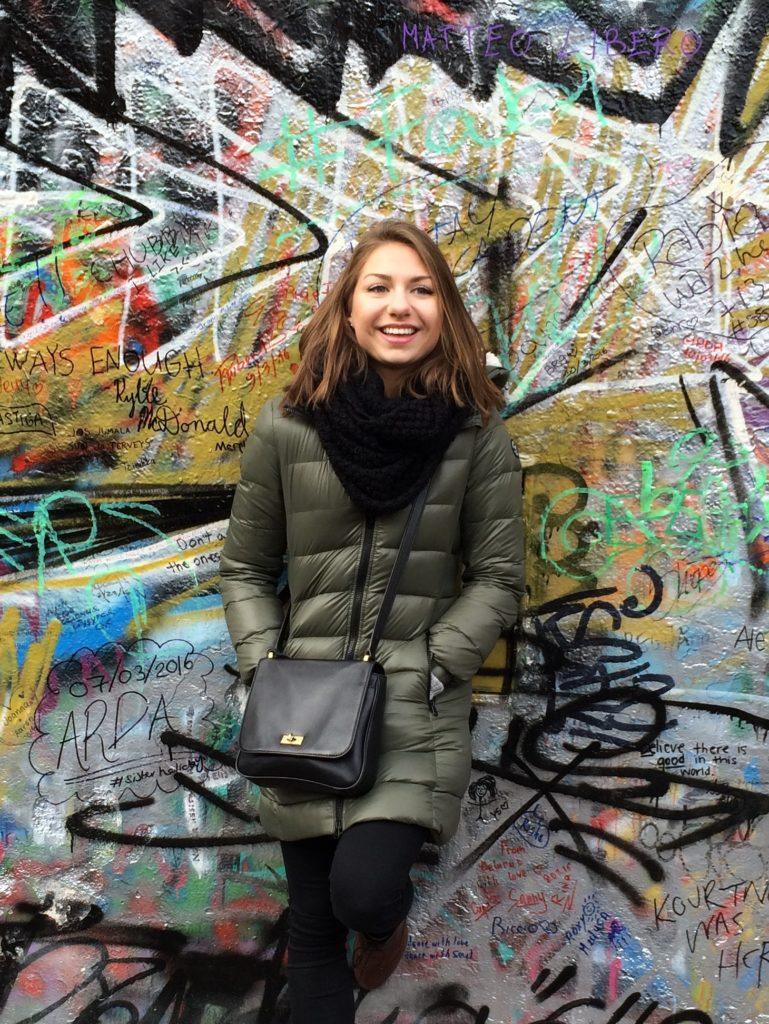 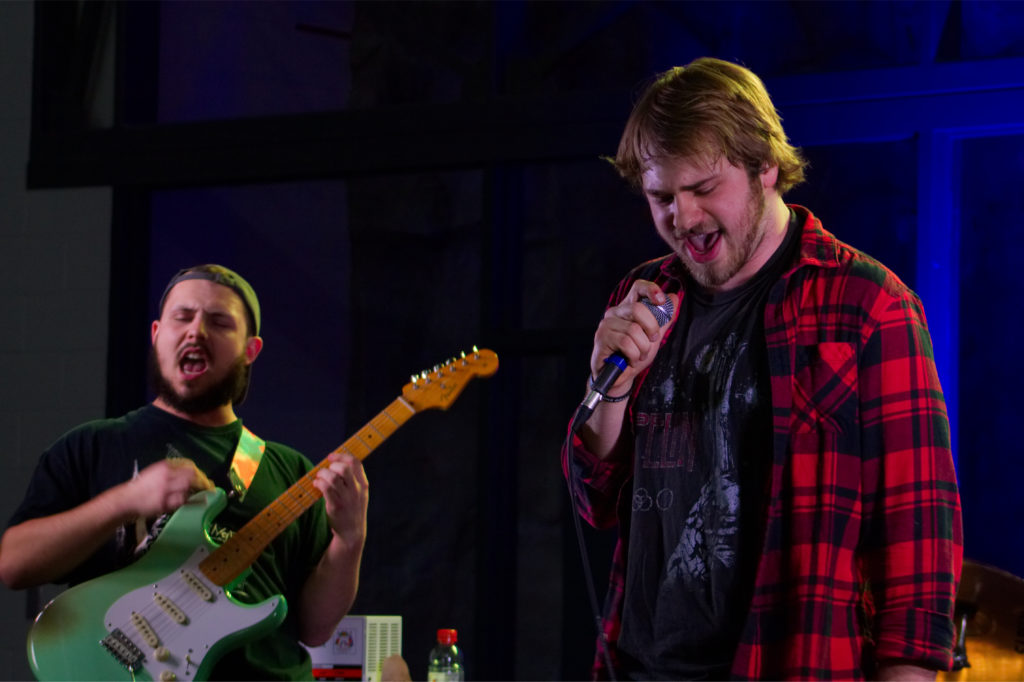