The 2016 American Music Awards were full of stars, amazing music and performances, some good and bad. Thankfully this year was a bit of a mix up. Instead of having the same old established artists perform, most of the slots were given to the newbies on the rise.

Bruno Mars opened the show with an electrifying performance with his brand new smash hit, “24K Magic.” The crowd were on their feet dancing and singing along to every word. The best moment of the performance would have to be the dance break. Decked out in late 80s and early 90s outfits, Bruno showed up and showed out like no one else.

Gaga did what only Gaga could do. Still promoting her latest studio album “Joanne,” she sang the album’s latest single “A Million Reasons” and the performance was powerful. With only a guitar in her hand and her vocals on full display, Gaga filled the room with her voice and it became one of the night’s highlights.

Fifth Harmony are bringing girl groups back. Not only did they snatch up the award for Best Collaboration, they also performed their latest girl power anthem, “That’s My Girl”, and it was everything. With a post-apocalyptic set to match their “Mad Max” themed music video, the girls owned the stage with their vocals and a huge dance break toward the end. It’s safe to say although they are bringing girl groups back, they clearly have no competition.

When Nicki said “Young Ariana run pop,” she was not lying. Ariana Grande and Nicki Minaj  turned up the heat with a sizzling performance that left us wanting more. The stage production was amazing and seemed to compliment the vibe of the song. It was clear that this was the best performance of the night. With extremely sexy choreography, a lot of energy and amazing vocals, it was surely a step up from the 2016 VMAs performance.

Green day lit up the house with a performance that got a little political. Never known to hold their tongue, they shouted “NO TRUMP, NO KKK, NO FASCIST USA!”

Sting’s performance was amazing in everyway. He performed a medley of legendary hits and with amazing vocals and stage presence that proved he was worthy of the honor he was given last night. 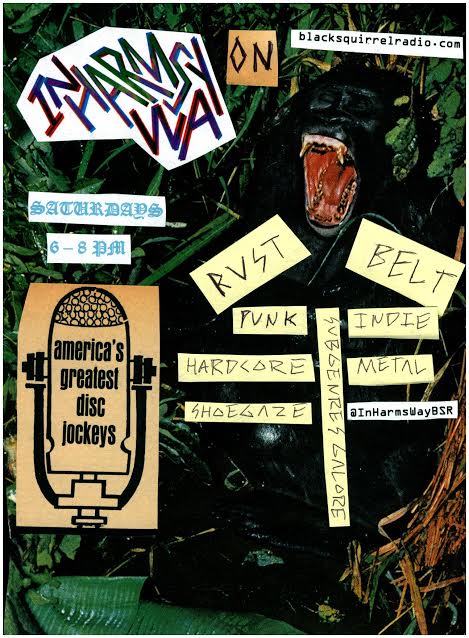