The Hits Should’ve Been…

2016 has been the year of major releases with Drake, Beyonce, Rihanna and Gaga and all of their highly anticipated and long awaited projects. There has also been major hits throughout the year as well such as Rihanna’s “Work”, which topped the Hot 100 for nine weeks. Fifth Harmony’s “Work From Home” not only became the first song by a girl group to reach the top 10 of the Hot 100 since 2008, but it also became the first song by a girl group to top Pop Radio and Rhythmic radio in more than a decade. Lastly, The Chainsmokers have attained their first #1 hit on Billboard’s Hot 100 and held it for 12 weeks. That’s three freaking months, a huge accomplishment.

As you can see (and hear), 2016 has been a big year for artists and fans. However, what about the songs that didn’t make the impact that they were destined for? This year, there were plenty of songs released that were destined to be a hit, but lack of promotion and/or attention halted its success.  Here are 10 songs released this year that should’ve been hits.

The Life had all of the makings of a hit. It had an amazingly catchy hook and the summer vibe radios needed this summer. Sadly, “The Life” was not released as an official single; it was only released as a promo track. It peaked at #1 on Billboard Bubbling Under Hot 100.  The good news is that, Fifth Harmony are still promoting their latest album, “727” and there is a chance they could release it next year! Let’s keep our fingers crossed.

Alessia Cara made her debut with her top 10 sleeper hit, “Here.” The song was the introvert anthem we didn’t know we needed. Alessia went on to release her debut album, “Know-It-All” and Overdose quickly became a fan favorite. The soulful pop track was relatable and had potential to be a top 20 hit. Sadly, “Overdose” has been overlooked twice as a single. Maybe it might get its chance in 2017, but that may be pushing it seeing as the era is coming to a close soon. It looks like “Overdose” is the hit that got away.

Kehlani has had a major year. She was a part of the very successful “Suicide Squad: The Album” soundtrack, which gave her her first top 50 hit and she has expanded her fan base ever since. During the summer, she dropped two tracks: “Distraction” and “CRZY.” The latter was pushed as a single. Where “CRZY” was fun and more trap, “Distraction” was a real R&B song that gave you 90’s R&B vibes. The good news is that she released a video for it so let’s all pray it gets the push it deserves.

“Kiss It Better” was one of the very first standout tracks before the release of Rihanna’s long awaited eighth album, “Anti.” When fans finally heard the full version of the song, it became an instant favorite. Many predicted it would be the album’s second #1 hit.  Sadly, the lack of promo and cheap music video halted “Kiss It Better” on the Hot 100 only peaking at #62.

This Kanye produced track turned many heads when “This Is Acting” was released. The song itself is about feeling good and telling your depression to back off for the day. Not only are the lyrics clever, but the live performance of the song is clever as well. Sadly, Sia has yet to release this “bop and a half” as an official single. Let’s pray that she and her record label gain some sense and release this masterpiece, considering it’s a smash hit just waiting to happen.

Okay. So technically this song was actually released in 2015, but I didn’t discover it until earlier this year. Matt Corby is a relatively unknown, Australian  singer-songwriter. He released his debut album “Telluric” this past March which was preceded by the lead single “Monday.” The song itself is just about appreciating where you are in live and accepting the now. The production on the song is minimal but amazing and the soul in his voice can be heard through every cooing lyric. Sadly, the song was given much promotion hear in the US, which is sad because I can definitely hear this being played in the early mornings and late nights of radio.

After breaking records and earning numerous awards with Fifth Harmony, Ty decided it was time to release his third single from his mixtape, “Campaign.” The song is a perfect mix of R&B and Hip Hop and one of Ty’s best. Sadly, the song got little attention outside of his core fanbase and failed to make the impact it was destined to make. Let’s pray it becomes a sleeper hit soon.

3.) Death Of A Bachelor- PANIC! At The Disco

PANIC! At The Disco released their fifth studio album, “Death Of A Bachelor,” earlier this year and fans were treated to an array of different sounds they hadn’t yet heard from the band. One of the instant fan favorites was the jazzy ballad “Death Of A Bachelor.” The song itself oozes with soul and vocals that reminds listeners of Frank Sinatra. It was never released as an official single, but there is an official music video out. So there is hope.

This slow but soulful track was unveiled by Jessie Ware as one of nine songs on the “Me Before You” soundtrack. The track, written by Ware herself, elevated the emotions of the film to new heights. Everything about this song was perfect, from the mellow beat to the strong, emotional vocals. It was exactly what the radio needed, but it was highly ignored.

“Cruel” could’ve been the song of the summer, maybe even the song of the year. The song was one of the better dance/electronic songs released this year and it didn’t even get the promotion it deserved. With its hard hitting beat and infectious hook, this song was made for radio. Sadly, the song was never sent to radio here in the US and never received its push, halting its success. 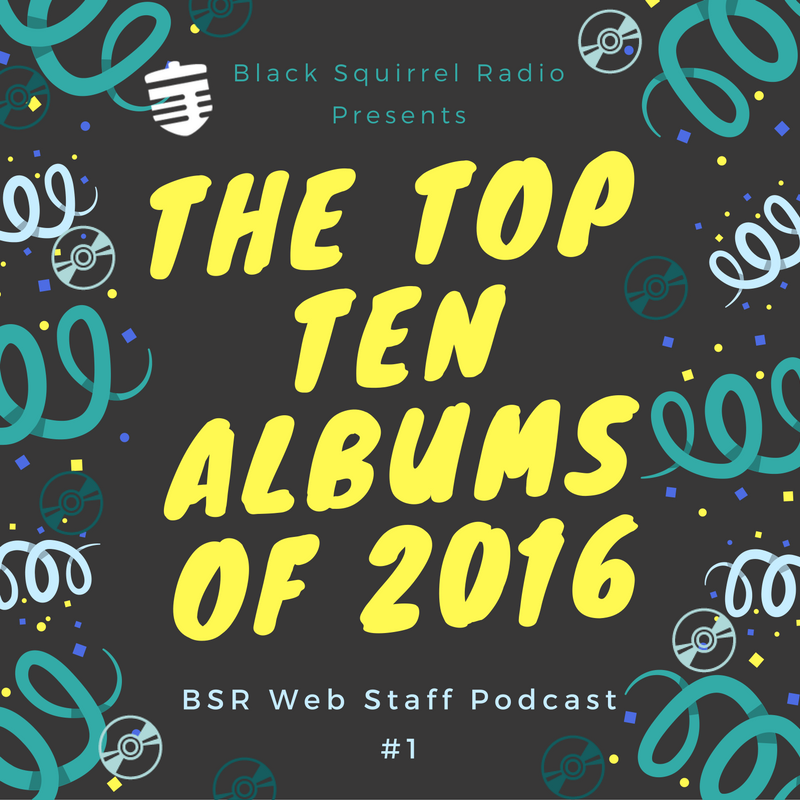 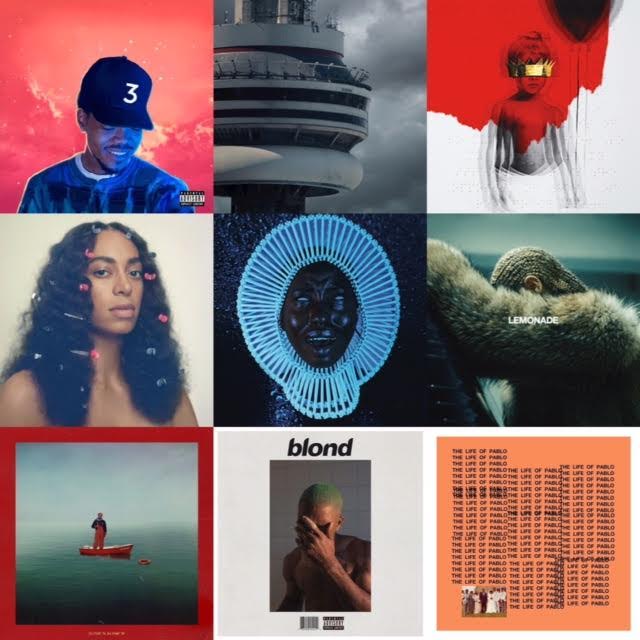