The Art of Alienating a Community (and Why You Shouldn’t)

With the release of the much-anticipated J.R.P.G (Japanese Role Playing Game for the uninitiated) Persona 5, streamers and youtubers have been asked by publisher ATLUS to refrain from streaming or playing the game for their viewers. Streamers can play up until a certain date in the game and are advised not to show any story spoilers. Consequences for not following these rules range from a content claim ID (meaning you make no money off of your Persona 5 videos) to channel strikes and suspension. If this sounds too severe to you than you’d be right. There’s no precedent for this kind of thing, and while ATLUS’s intentions may seem pure, this is definitely a step backwards.

Sure ATLUS, we get it. The developers didn’t want us to experience spoilers for the game. But maybe a part of it had to do with wanting people to buy the game for themselves rather than just watch videos for free. It is, after all, a company’s job to sell their product and that’s just what ATLUS and the Persona 5 developers are trying to expedite through this “streaming embargo.” Unfortunately, it worked directly against what they wanted.

The initial tweet in which ATLUS links to this announcement has been flooded with spoiler-y replies (I would link to it, but I worry about spoiling myself and others). Youtube videos featuring the game have been titled with spoilers to later parts in the game, and comment sections are consistently a minefield. While that sort of thing may not be out of the ordinary for your typical comment section, the volume and vitriol in which these spoilers have been doled out is extraordinary.

Obviously setting these guidelines haven’t worked the way that ATLUS and the Persona 5 developers had intended, but will other developers take influence from this? It’s too hard to say, but if they do they’ll have to do it in a way that doesn’t alienate them from the community. There’s been no word on whether any of these rules will be lifted and, as of right now, they remain in place.

So why do it ATLUS? Why alienate your community? Streamers and youtubers allow people who can’t purchase your game or are still thinking about it to see the game-play and the story. It is their personal choice whether or not they want to spoil the rest for themselves, and if they don’t have the willpower to avoid spoilers then the rest of the community shouldn’t be punished. I’ve never stopped myself from purchasing the game if I’ve seen spoilers or parts of the game. I can understand not buying if you see the ending of the game, but there are ways to avoid spoilers. Now they’ve just made it more difficult to avoid spoilers as people are posting them out of spite. There’s no precedent for this and if other developers follow in their footsteps relationships between players and developers will change–not for the better. 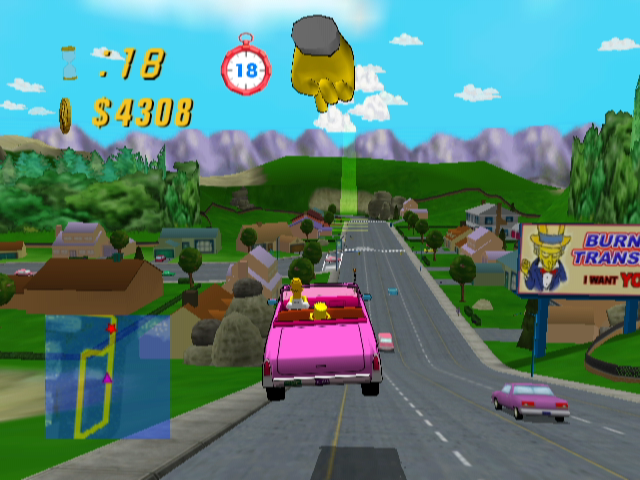