Nearly a year after The 1975 released their second studio album I like it when you sleep, for you are so beautiful yet so unaware of it, the U.K. band released a cover of Sade’s “By Your Side”.

However odd the combination would seem, The 1975 covered Sade’s 2000 hit in a way that sounded natural. If you’re having a hard time imagining what Sade’s  adult-contemporary style sounds like via the poppy indie-rock stylings of The 1975, listen for yourself:

After releasing the cover, the band’s frontman Matty Healy spoke about Sade’s original, saying “When I was listening to it, I was listening to it with this real kind of sense of modernity”. Healy went on to comment on the stylistic similarities between the original “By Your Side” to current artists’ work, citing Bon Iver, Chance the Rapper, and even Kanye.

As to be expected, The 1975 put their own spin on the song. The band’s heavy use of vocoder turns “By Your Side” into a smooth, electronic-pop single that fans of The 1975 are sure to appreciate. The band’s distinct sound definitely comes through, and to unknowing listeners, their version of “By Your Side” may not even seem like a cover.

The proceeds from this non-album single are intended to benefit the U.K. charity War Child; similar efforts were also put forth by artists like Basement Jaxx and Anne-Marie.
Releasing a Sade cover was no-doubt a move that kept listeners of The 1975 on their toes, and definitely gave fans something to talk about until the band shows the world what they’ve got next. 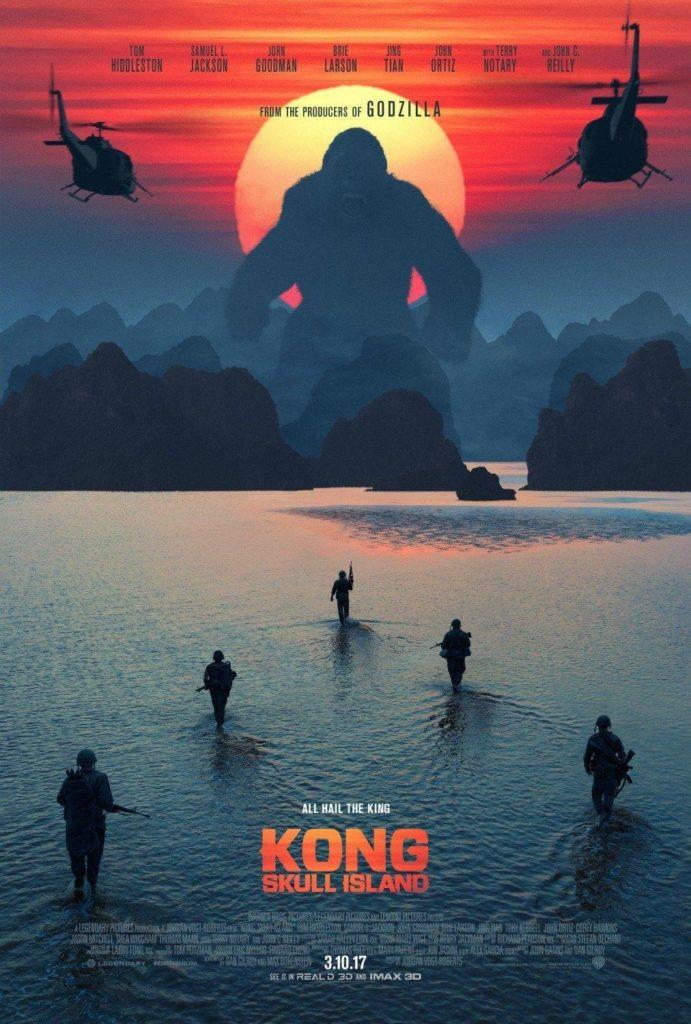 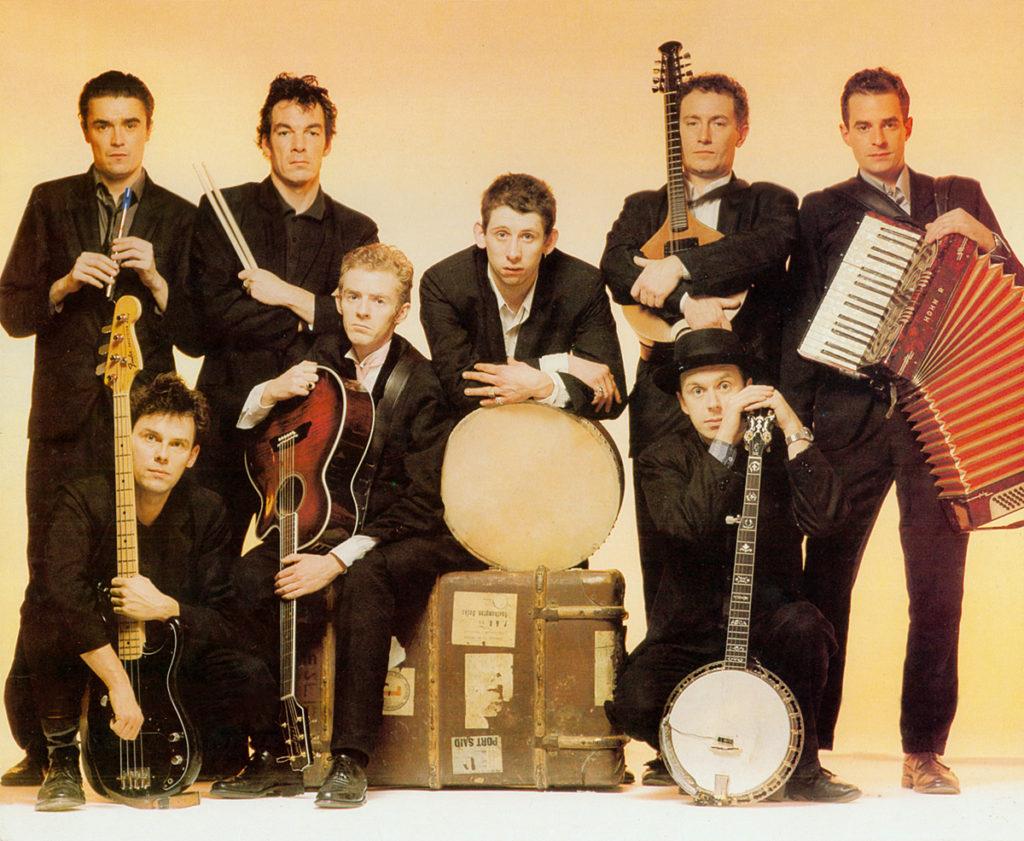