Rodgers, who is widely considered the best quarterback in the NFL, will be out indefinitely with a broken collarbone. After rolling out of the pocket to throw a pass to tight end Martellus Bennett, Minnesota Vikings linebacker Anthony Barr came rushing in like a torpedo and laid a hit on Rodgers that caused him to land awkwardly on his right shoulder. Rodgers stayed down on the field for a few moments and then walked off in obvious pain. The Packers QB sustained the same injury in 2013 and was able to come back after seven games. However, some people in the organization say this injury may be the end of his season, since it is to his throwing arm. Brett Hundley will start at quarterback until Rodgers is deemed healthy, but his performance on Sunday (one touchdown and three interceptions) has Packers fans panicking and rightfully so. It will be seen how well the UCLA product fills the Future Hall of Famer’s shoes.

After throwing for 11 touchdowns in his last three games, Watson continued his hot start with a three touchdown showing in a 33-17 win over the Cleveland Browns. He is now leading the league in touchdown passes with 15 on the season. Ironically, the Browns passed on Watson not once, but twice a few months ago in the draft, and they got a little taste of what could have been. Watson is stepping up and helping take the pressure off of an injury-ravished Texans defense. While the offense is clicking on all cylinders, it will be interesting to see if they will be able to keep this pace going against opponents more difficult than the Browns.

3. The New England Patriots are a long way from contending

After completing the most historic comeback in Super Bowl history, adding big name free agents and still having one of the best quarterbacks in NFL history in Tom Brady, the Patriots sit at 4-2 on the season.  However, do not let the record fool you, as they have been playing horribly. If not for an extremely questionable call that landed in their favor on Sunday against the New York Jets, the Patriots would likely be 3-3. Add into account come-from-behind wins against the Houston Texans and Tampa Bay Buccaneers, and it is not crazy to think that this Patriots team could easily be 1-5 heading into Week 7. The defense, after adding big names such as Stephon Gilmore, is one of the worst in the NFL. The only dominant offensive performance came Week 2 against the Saints, who have an extremely questionable defense of their own. The Patriots have to pick it up soon. Otherwise, they may not make it as far as they hope in the playoffs this year.

4. The Philadelphia Eagles are legit

Being an Eagles fan myself, I am loving every single second of this season so far. However, being an Eagles fan has also made me skeptical. Thursday night’s 28-24 victory over the Panthers put to rest all the worries I had about the Eagles; they are legitimate Super Bowl contenders. Quarterback Carson Wentz continues to progress into the franchise quarterback that we all hoped he would become, the running game is preventing the Eagles from becoming one dimensional (a fatal flaw in 2016), the defense is wreaking havoc and special teams is still a strength. The Eagles are sitting atop the NFC East at 5-1 and have three straight home games before their Week 10 bye. Those three games are against the Washington Redskins, San Francisco 49ers and Denver Broncos. They have already handled the Redskins 30-17 in Week 1, the 49ers are a winless team that should not be a problem and the Broncos have been extremely inconsistent. If Philly is able to keep playing this well, it is possible that the league is looking at an 8-1 Eagles team heading into their bye.

5. The Kansas City Chiefs are not invincible

The Chiefs were held to six yards from scrimmage in the first half against the Steelers.  Six yards. Wide receiver Tyreek Hill and tight end Travis Kelce were nonexistent for most of the game, and rookie phenom Kareem Hunt was limited to 21 rushing yards on the day. This all happened against a Pittsburgh Steelers team that suffered an embarrassing 30-9 loss to the Jacksonville Jaguars the week prior.  Granted, a few balls bounced in the favor of the Steelers, but the overall play of the Chiefs was not that great regardless.  They are still a great football team and likely the favorites at the moment in the AFC, but we learned on Sunday they can be beaten. 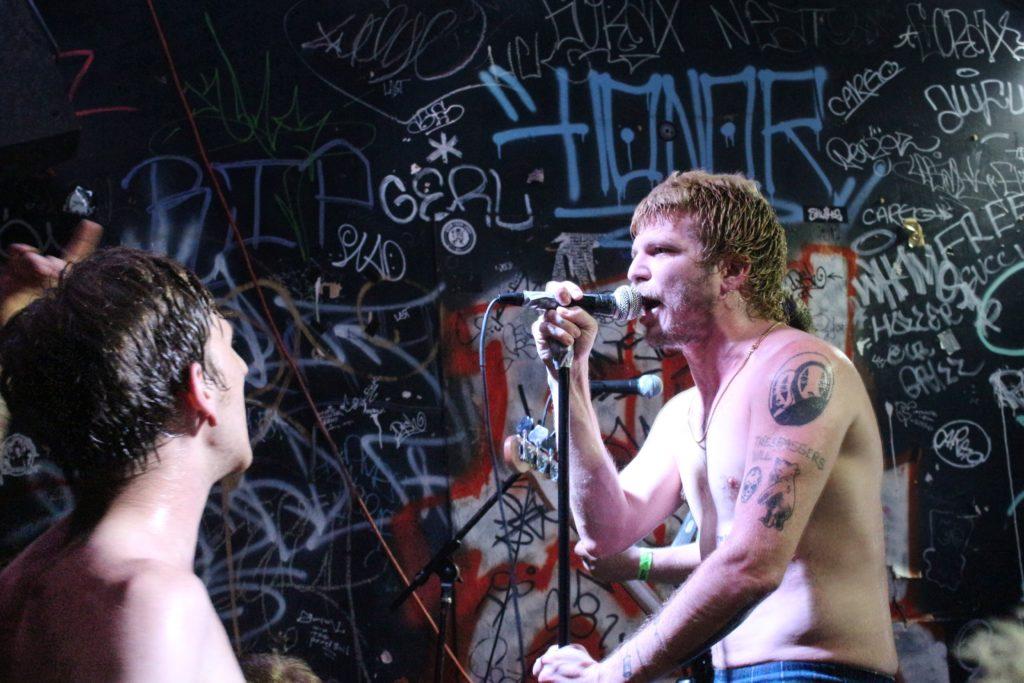