Justin, Travis and Griffin McElroy are not experts, and their advice should never be followed. That’s the general gist of the opening line of My Brother, My Brother and Me.

My Brother, My Brother and Me is a comedy podcast that operates on the premise that its hosts – the three McElroy brothers – take questions from viewers and Yahoo Answers and try to give advice in response. The result is a weekly hour-long podcast filled with moments both goofy and heartfelt.

Now the podcast has been translated into a television show for Seeso, a comedy streaming service. The show is an interesting translation of the podcast. It was filmed in the McElroys’ hometown, Huntington, West Virginia, with cooperation from family and friends living in the city.

The brothers focus on one question per episode, and there are no Yahoo questions, likely for legal reasons. The show is unscripted, and the brothers are extremely transparent in telling the audience what is or is not fake.

They often turn to the camera to say “this is not a bit” as something embarrassing happens. This includes getting kicked out of a children’s play place called Safety Town, calling to ask Reginald Veljohnson to appear on the show and many other moments.

The McElroys make the best of the legal constraints put upon them by filming a television show. They’re “not allowed” to show brands on the show (it is entirely possible this is just an extended bit, as they give themselves “teen names” based on pop brands).

These constraints are used as a consistent source of comedy, such as in an opening bit where Griffin (the youngest) shows up wearing a Pepsi t-shirt, which he replaces with two consecutive t-shirts featuring characters from The Simpsons – or as Griffin calls it, “members of the the mean yellow family.”

The show doesn’t always find where it means to go. By its nature, My Brother, My Brother and Me often requires haphazard attempts at addressing each topic by the brothers. Many goofs go hilariously off the rails, while others trail off awkwardly.

It never feels as if the goofs are a joke on anyone but themselves, even as the brothers mess around while talking to a tarantula expert or a pair of ghost hunters.

Huntington’s mayor, Steve Williams, participates in many of the show’s funniest moments. He acts as a foil to the brothers’ wild, half-baked plans. In an episode about padding resumes, he negotiates the brothers down from being made “mayors for a day” to “honorary mayors for one minute.”

Moments of sincere love for one another shine in the show, but are always snuffed with a goof from one of the brothers or their father. At the end of the final episode, oldest brother Justin tells his brothers he loves them, and wishes to see them more often. Travis and Griffin return the sentiment, before ruining the moment by asking Justin to give them that “sweet Emmy juice” when he begins to cry. At another point, the boys’ father Clint asks if they’re selling out as they share a moment of sincere appreciation for one another.

The brothers never take themselves too seriously, nor do they attempt to pretend that any of their advice is a feasible response to any of the questions they receive. They are, after all, completely unqualified to give any advice to anyone about almost any topic.

The show is fun and feels like a naked attempt to bring goofy joy to anyone watching. The six episodes are silly, sincere and made with love for the audience. My Brother, My Brother and Me is a great show, well worth watching. 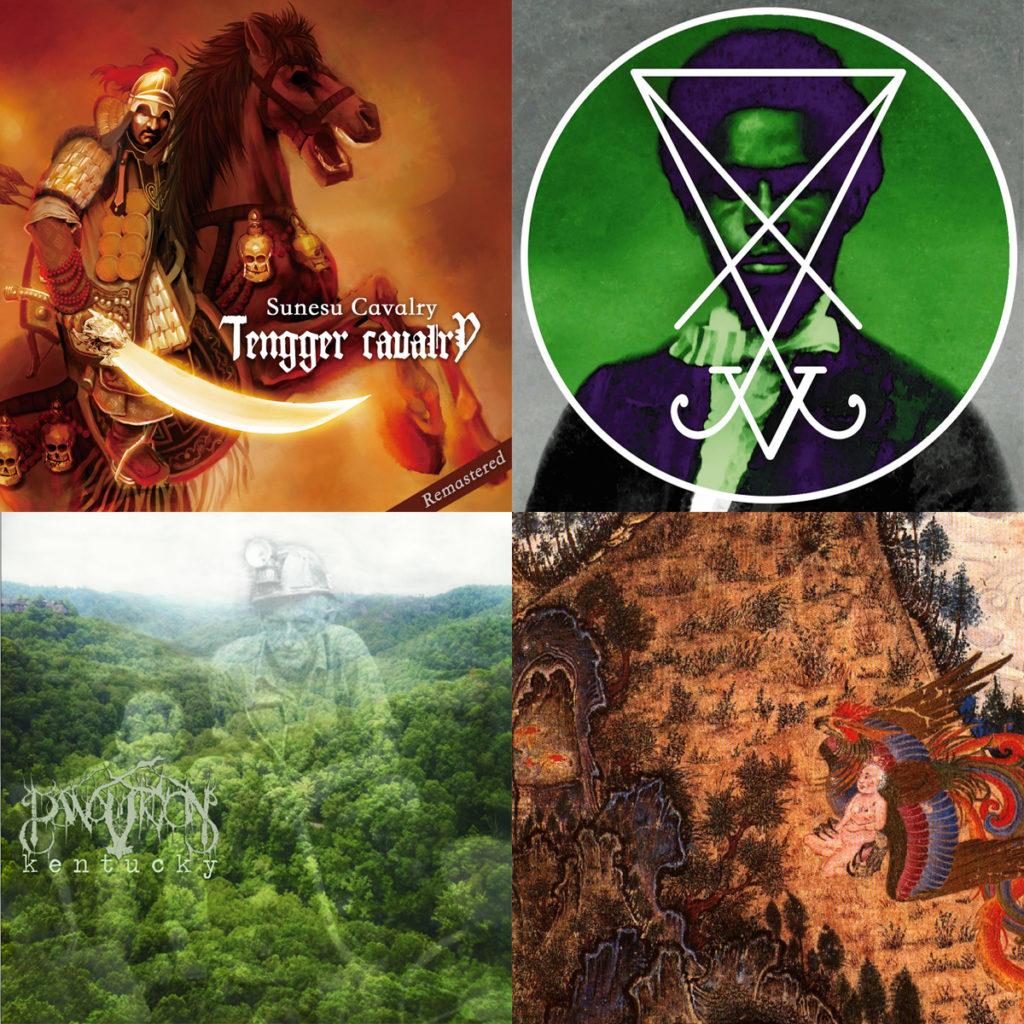 King Kendrick is Back 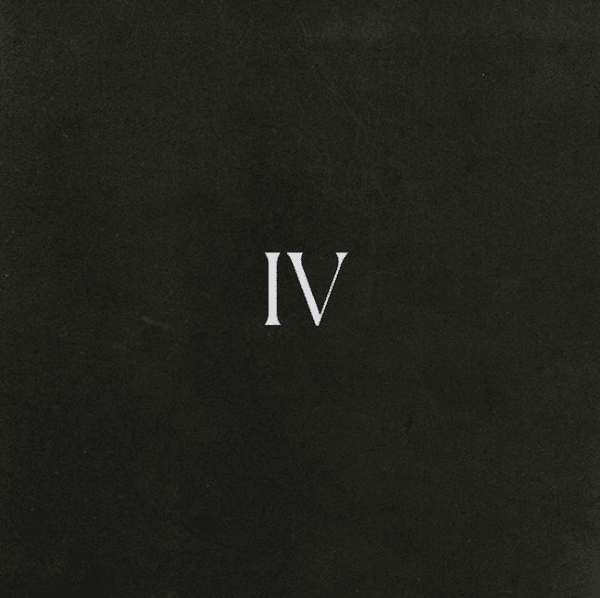