Written by Erik Svensson on December 8, 2017

Sufjan Stevens writes that Tonya Harding is a “strange and magnificent America hero” in an essay accompanying his newest released song, pulling emotion from an unexpected subject.

Wednesday morning, Stevens released two new songs. Technically, two different versions of the same song, about American figure skater Tonya Harding. The lyrics are the same, but the musical arrangement changes between the two. The first one, arranged in D major has a video, which can be viewed below.

Harding, like many of Stevens’ subjects, is a hard person to categorize. It’s easy for people to categorize people as good or bad, but a signature part of Stevens’ writing is his portrayal of complicated characters as the multifaceted people they are.

We all contain multitudes, and the same can be said of Tonya Harding. Harding suffered abuse at the hands of her mother and ex-husband, and it’s still unknown whether she helped plan the attack on Nancy Kerrigan before the 1994 Winter Olympics. She lacked the refine and poise the figure skating world wanted from her, growing up middle class and wearing handmade costumes.

The classism of the sport was a hurdle for Harding in her career, and the judgments that come from it still follow her. As Susan Kemp writes for Consequence of Sound, women who aren’t “culturally ‘pure’” are often demonized.

In his essay, Stevens explains his fascination with Harding.

“But I believe this is what made her so interesting, and a true American hero. In the face of outrage and defeat, Tonya bolstered shameless resolve and succeeded again and again with all manners of re-invention and self-determination. Tonya shines bright in the pantheon of American history simply because she never stopped trying her hardest. She fought classism, sexism, physical abuse and public rebuke to become an incomparable American legend.”

The song can be bought in 7-inch, cassette, or mp3 form here. 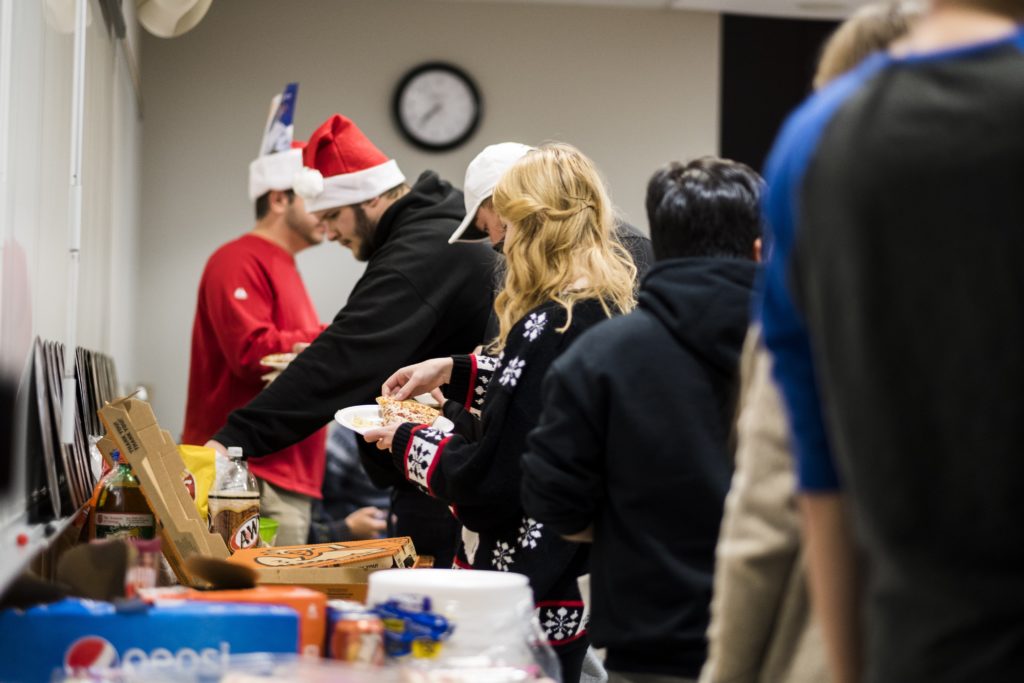